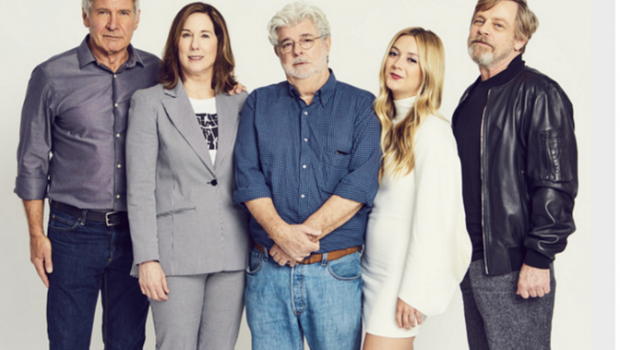 The panel’s finale was an emotional tribute to Carrie Fisher with remarks from her daughter Billie Lourd and a surprise appearance by legendary composer John Williams, who conducted the Orlando Philharmonic Orchestra while they played “Leia’s Theme.” 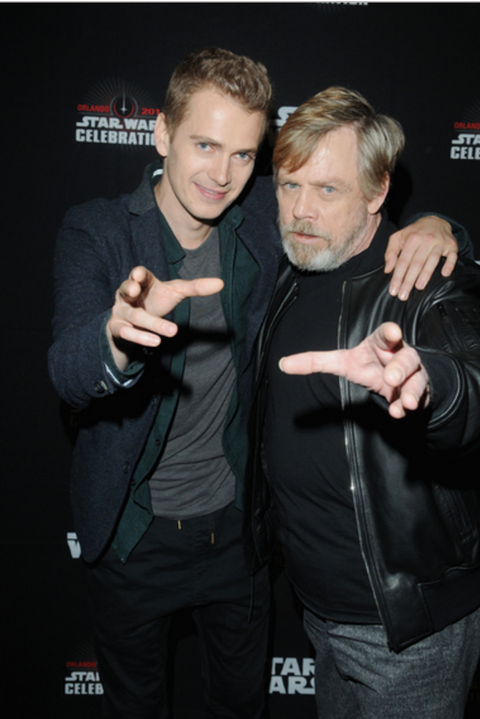 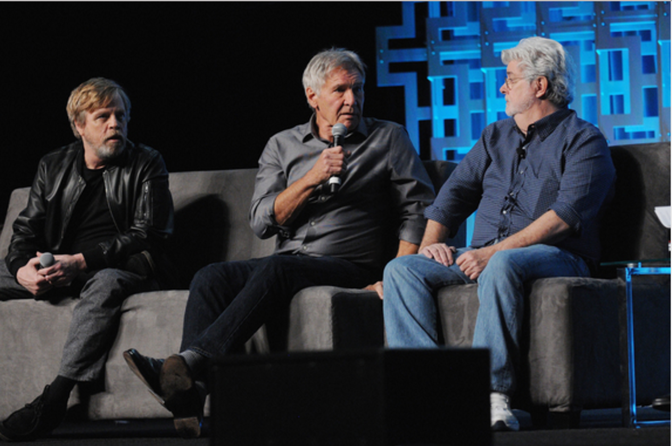 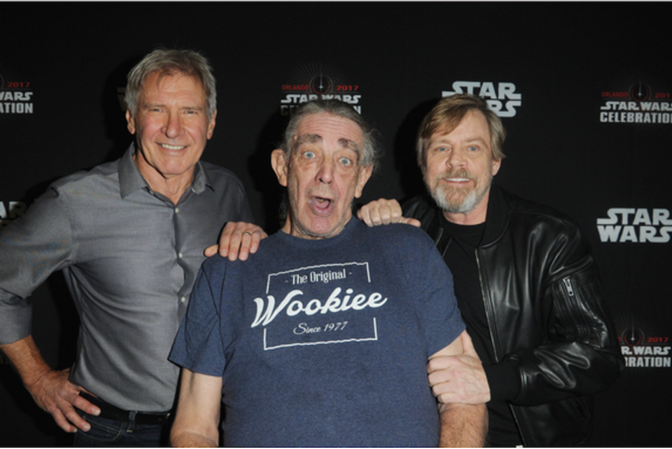 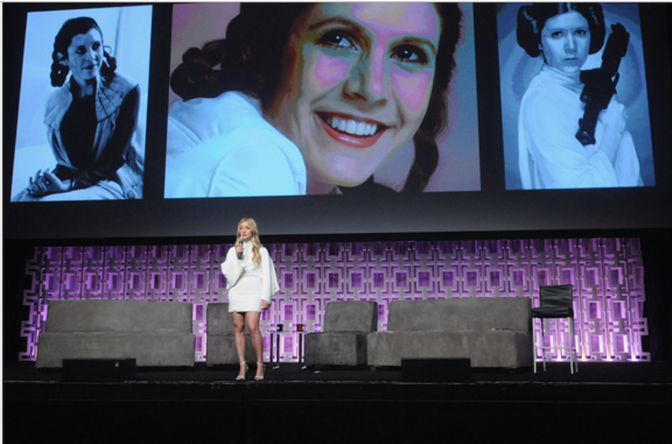 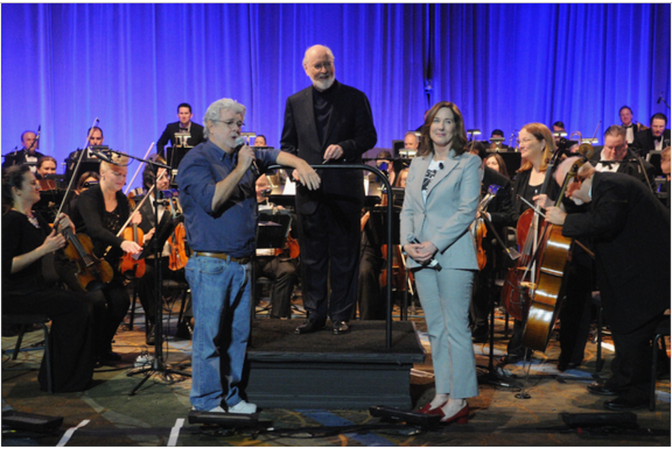