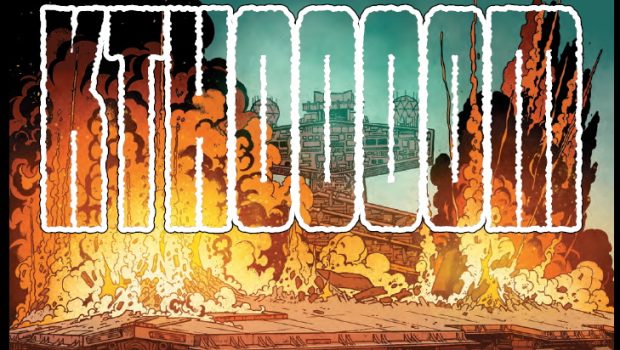 Summary: A non-War of the Bounty Hunters story for people not into that to enjoy.

Luke Skywalker and Wedge Antillies lead Starlight Squadron to an out of the war planet to rendezvous with more the Rebel fleet, only to find it besieged by an Imperial Star Destroyer and a ground attack. Can they work out some way to help the besieged and meet up with the rest of the fleet?

This was a nice change from the War of the Bounty Hunter storyline for once and feels like the old self-contained stories from the old Star Wars expanded universe (now known as Legends), that happened somewhere in the history and were never really explained.

I did like seeing some different characters for a change and also Luke Skywalker not being infallible for once. He is part of a team and it is not all just him like we see in the movies.

This does feel more like the traditional Star Wars stories a lot of people are used to as it has more space battles and actual war instead of all the sneaking around a minor skirmishes that seem to be in the other stories these days.

Disney does seem to be wanting to pivot the entire Star Wars series around the Mandalorian after the success of the show with everything seemingly being linked to the one storyline. This has caused some consternation by long term fans but it is good to see there can be the occasional story that does not mention the main storyline going on at the moment.

I would recommend this one to more casual fans of the series as you don’t really need to have read previous entries in the story or what is going on in the wider storyline across multiple comics.