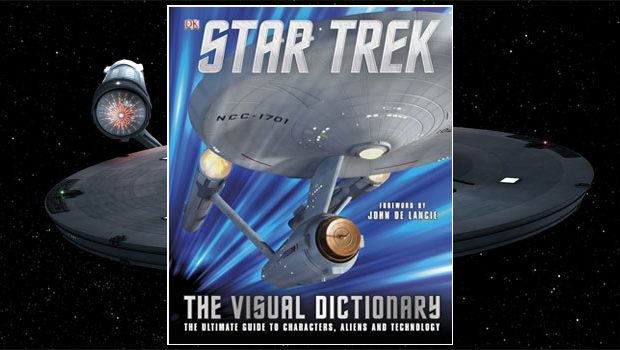 Summary: The Star Trek: The Visual Dictionary – The Ultimate Guide to Characters, Aliens and Technology is smorgasborg of Star Trek goodness! 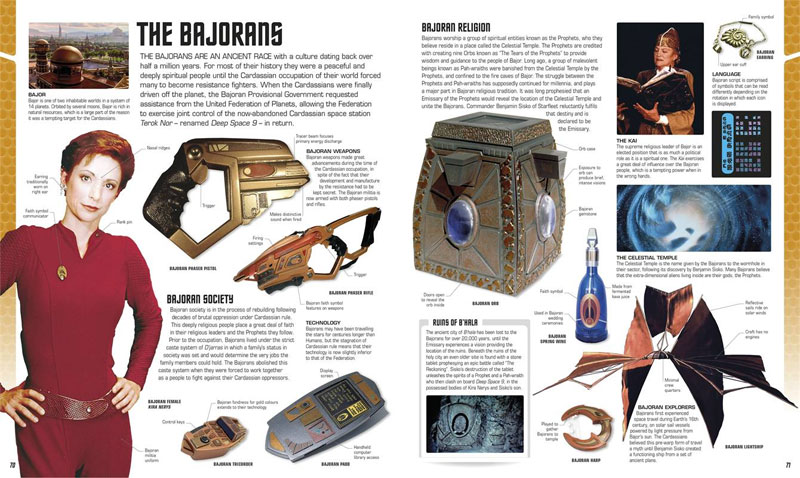 This Star Trek book also features a foreword from John De Lancie and if you’re a fan of this Gene Roddenberry sci-fi universe, you’ll know that this actor played the infamous and ‘Mxyzptlk’ like Q who was one of the most annoying yet entertaining nemeses for Captain Picard. Q was also responsible for introducing the crew of the Enterprise to the Borg. De Lancie starts his forward with a quip from Gene himself who joyously tells the actor ‘You have no idea what you’ve gotten yourself into’ and although confused, he later found out how prophetic this statement would become. He sums up his forward by noting that Star Trek is a ticket to imagination and he’s definitely on the money, especially when it comes to the diversity in this book thanks to the imagination of all people involved in this sci-fi. 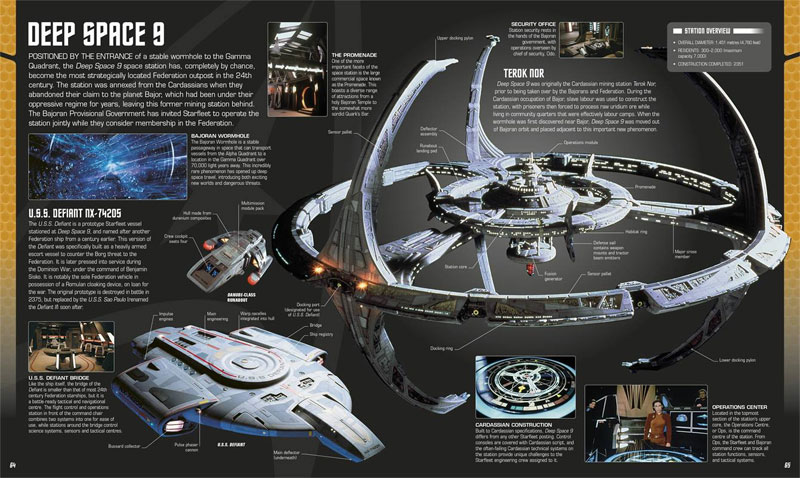 After the forward, writer Paul Ruditis gives the reader a quick snapshot into the Federation that includes where it is based, where humanoid aliens originated, Star Fleet, warp travel and of course time-travel. From there, he goes on to discuss the many colourful characters in this universe from certain species like the Vulcan to the Klingons and excellent two-page spreads of the main characters from this universe such as Captain Archer (Star Trek Beyond) to James Tiberius Kirk (Star Trek) and one of my favourite captains, Jean-Luc Piccard (Star Trek the Next Generation). These pages include some fun facts about the characters like their quarters to even personal items in their captain’s room plus other stimulating facts. It’s also a great refresher because I totally forgot that Captain Picard has an artificial heart or that his Klingon security officer was actually raised by humans. 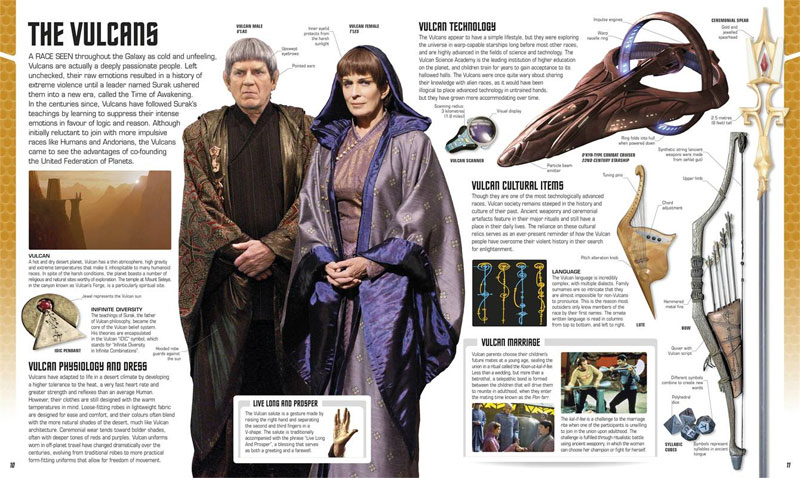 However where Star Trek: The Visual Dictionary – The Ultimate Guide to Characters, Aliens and Technology stands out for me are all the strange and sometimes totally bizarre aliens that grace this sci-fi series. Whether it’s the creepy brain-like Talosians to the beautiful green skinned females of the Orions who can captivate males by their pheromones or the Tribbles, this is a great snapshot into the universe that both fans of new and old can appreciate. I also enjoyed the crew pages of each of the captains such as Captain Sisko’s crew that included memorable characters such as Bajoran Kira Nerys, shape shifter Odo or the meddling Ferengi Quark. Best of all, the information is not only easy to read but very digestible. Add in equipment plus space crafts and this is a true Star Trek smorgasborg … err … smorgasbord of shuttlecrafts, weapons, ancient artifacts and amazing medical equipment. Sure, older fans may want more content but for a quick Who’s Who, this book definitely hits the mark. 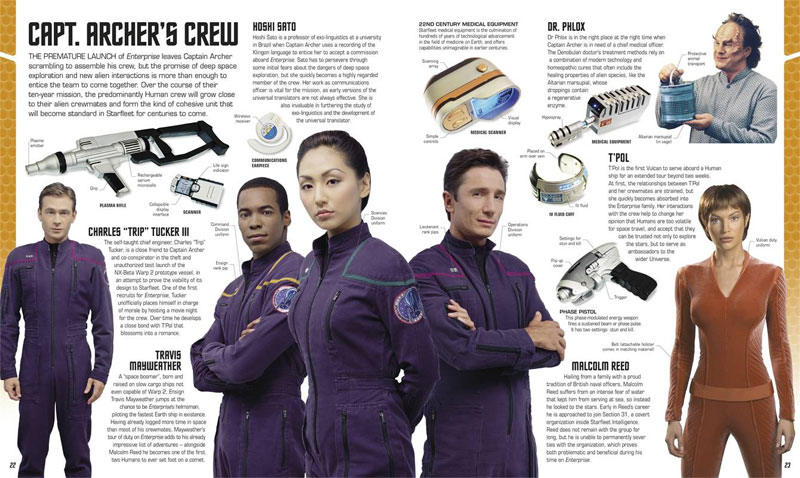 Star Trek: The Visual Dictionary – The Ultimate Guide to Characters, Aliens and Technology is an impressive collection of all things Star Trek. So if you’re looking for an easy and relatively quick read about this universe, this hardcover delivers and is filled with high quality photos to back up the excellent text. 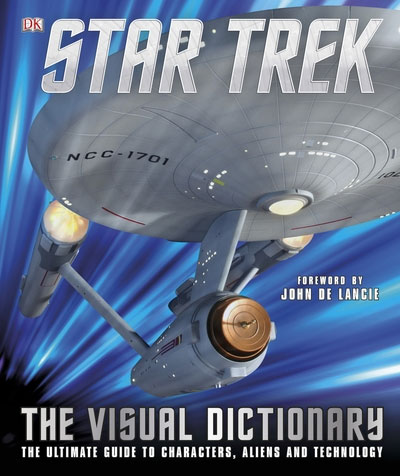