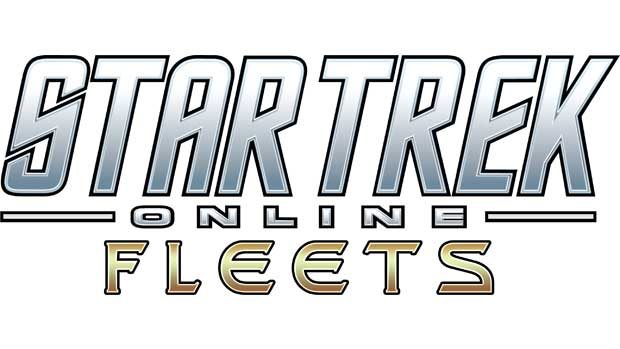 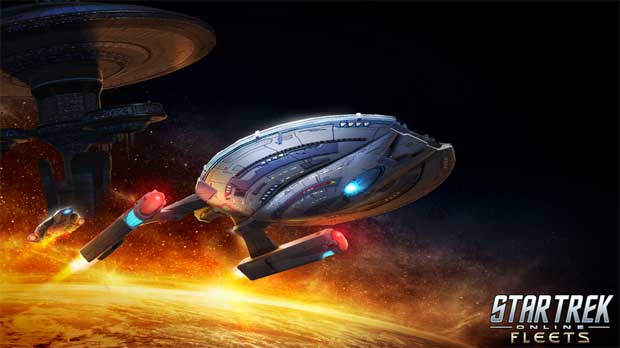 With the release of the first refit for Xbox One and PlayStation®4, many of the popular gameplay mechanics from the original PC version of Star Trek Online will be available to all console players. A full list of features introduced with Star Trek Online: Fleets includes:

Star Trek Online launched on Xbox One and PlayStation®4 on September 6, 2016 and now has over 1.1 million captains. The free-to-play MMORPG allows players to captain their very own starship and explore iconic locations from the original Star Trek films and television series. At launch, the console version of Star Trek Online included over six years of content, a new control scheme, an updated UI and new lighting technologies to enhance the overall visual quality of the game. Star Trek Online is available to download and play for free on Xbox One with Xbox Live Gold from the Xbox Games Store and on PlayStation®4, without a PlayStation®Plus membership. 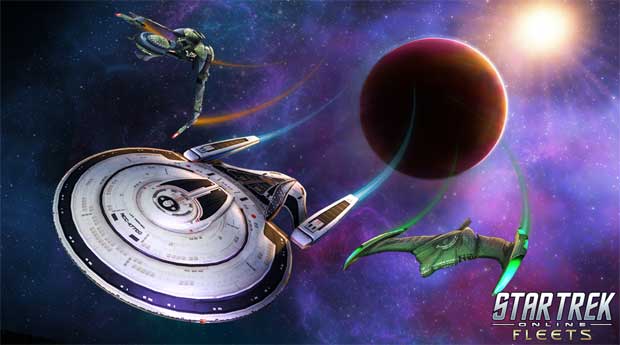 Star Trek Online is a free-to-play massively multiplayer online game where players can pioneer their own destiny as Captain of a Federation starship, become a Klingon Warrior and champion the Empire through the far reaches of the galaxy, or rebuild the Romulan legacy as the commander of a Romulan Republic Warbird. In Star Trek Online, players have the opportunity to visit iconic locations from the popular Star Trek universe, reach out to unexplored star systems and make contact with new alien species. Star Trek Online is currently available on PC, PlayStation®4 and Xbox One. 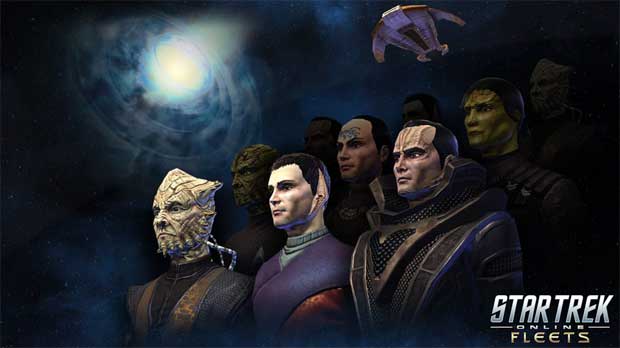