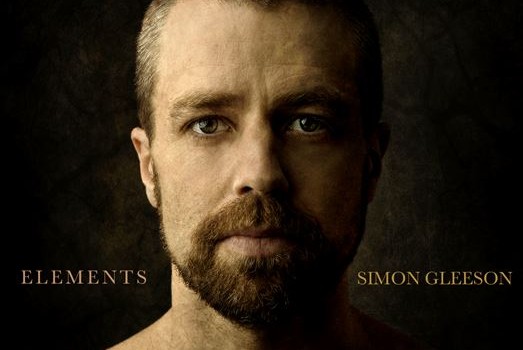 Simon is currently starring as Jean Valjean in the acclaimed new production of Cameron Mackintosh’s ‘Les Misérables’, which has earned him a 2015 Helpmann Award nomination for Best Male Actor in a Musical. The critics are unanimous in their praise:

“Simon Gleeson is a dynamo of dramatic magnetism” – Limelight Magazine

Sir Cameron Mackintosh himself has placed Simon with the greats who have played Jean Valjean saying ‘his inner-spirituality’ is what makes him so unique.

Offering a stirring tapestry from both stage and contemporary music, ‘Elements’ captures the essence that makes Gleeson the acclaimed artist he is: a captivating storyteller with a rich and extraordinary voice.

The album mingles composers such as Stephen Sondheim and Rodgers and Hammerstein alongside the likes of Elton John, George Harrison and Matt Alber and includes his stunning interpretation of ‘Bring Him Home’ from ‘Les Misérables’. It is both an intimate listening experience and a thrilling insight into the music that has shaped this remarkable performer.

Simon has forged for himself a diverse career, working extensively in theatre, and screen in Australia and the UK, including performing in London’s prestigious West End. He has starred in major musicals such as ‘Love Never Dies’, ‘Chess’ and ‘Mamma Mia’ and worked with esteemed theatre companies such as the STC, MTC and The Royal National Theatre in London. He has appeared regularly on screen in shows such as ‘Eastenders’ and ‘My Life in Ruins’ alongside Richard Dreyfuss and Nia Vardalos, and has also been involved in many innovative original works, from sung through opera television in ‘Kombat OPERA’ for the BBC to the epic ‘Hipbone Sticking Out’ with respected the Australian Theatre company ‘BighART’. 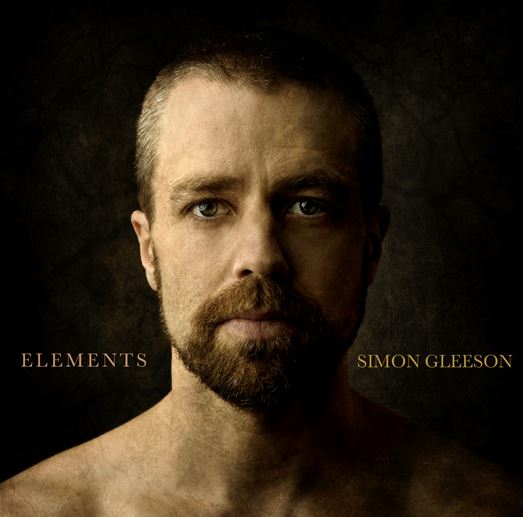 ‘Elements’ is a reflection of Simon’s personal and professional journey: from a childhood where he was as comfortable exploring the plains of country NSW as he was channeling his musical idols for the patrons at the local hotel, to the bustling streets of London and a homecoming to Australia with a realization of a boyhood dream come true.

Gleeson says of the Album, “This collection of stories represents the elements that make up this moment in my life. They are songs about family, love, loss and hope. Some are stories I’ve told on stage and others completely new to me and I’ve tried to tell them using the bare elements in as intimate, uncomplicated and honest way as possible.”

‘ELEMENTS’ is available for purchase through iTunes and is distributed through The Planet Company.