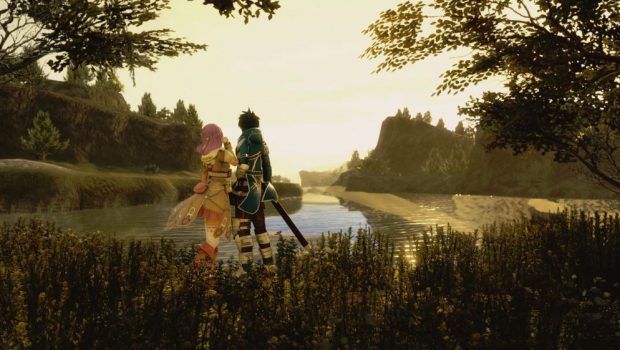 The latest instalment in the STAR OCEAN series, STAR OCEAN: Integrity and Faithlessness, is an epic adventure that introduces seamless transitions between gameplay and dynamic cut scenes. The popular real-time action battle system from previous titles in the series has been overhauled – with improved game mechanics and action sequences for a truly uninterrupted and immersive in-game narrative.

A Limited Edition version of the game is available (while stock last), and will include the game and Steelbook™ plus five in-game DLC and two battle BGM from VALKYRIE PROFILE Series, priced at AUD$99.95 / NZD$109.99.

STAR OCEAN: Integrity and Faithlessness will be released across Australia & New Zealand on 1st July 2016 exclusively for the PlayStation®4 computer entertainment system.

For more information on STAR OCEAN: Integrity and Faithlessness and its story and characters, please visit: http://staroceangame.com