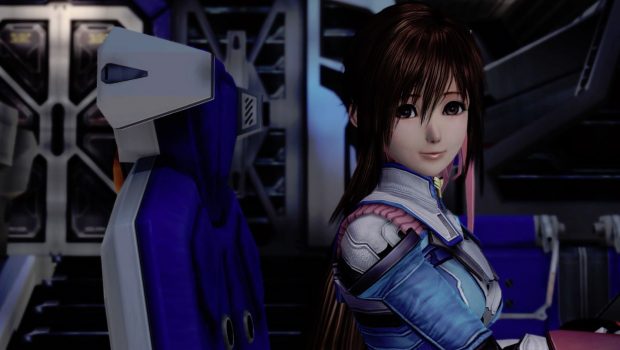 SYDNEY, 19th October 2017 – Square Enix Ltd., today announced that fans can soon travel back to the mysterious and dangerous worlds of STAR OCEAN™ – THE LAST HOPE -™ 4K & Full HD Remaster as the action-packed RPG gets a full HD remaster on 28th November 2017 for PlayStation®4 System and STEAM®.

Developed in partnership with tri-Ace, STAR OCEAN: THE LAST HOPE takes place at the beginning of the STAR OCEAN series timeline and is a full HD remaster with added 4K*, keyboard and PC controller support.

STAR OCEAN: THE LAST HOPE takes players on an epic journey across the universe in an immersive, intergalactic story of survival where humanity must turn to the stars in search of a new home.

* A PlayStation®4 Pro system or compatible PC is required for 4K.