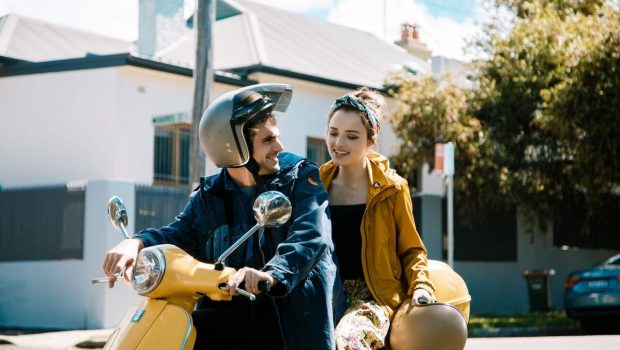 Standing Up For Sunny – Trailer Debut 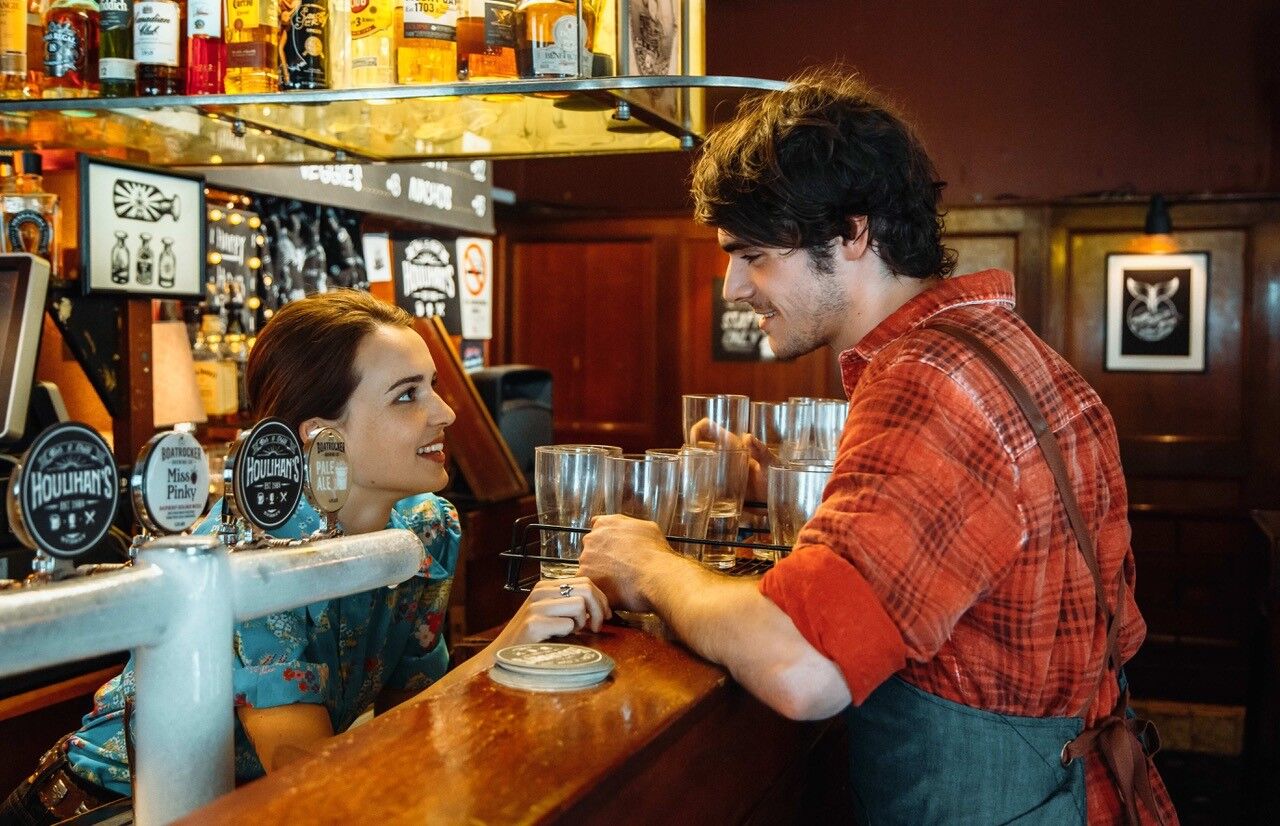 From director Steve Vidler (Blackrock), STANDING UP FOR SUNNY follows an isolated guy with cerebral palsy who is railroaded into helping an unassertive comedienne, and finds love and acceptance through standup comedy.

For Travis, anger is an art form. His protective shell. For twenty-four of his twenty-six years, he’s been living with low-grade cerebral palsy. Sick of the stares and the stupid questions, he just wants to be left the hell alone. But when he is hired to teach his artful anger to Sunny – an unassertive comedienne – to help her stand up for her stand-up, he discovers the one place on earth where everyone loves you if you’re bent. Travis is hooked… on comedy and on the girl. He starts doing stand-up.

And she starts to fall for him. But the more he lets Sunny and the audience in, the scarier it gets. Change is hard. And at the first hint that Sunny might be having second thoughts, Travis lashes out, driving her away. But you can never go back. Realising he must make a life-altering choice – Travis risks everything on one last shot, during the final night of a high-stakes comedy contest, to take the stage and win her back.

STANDING UP FOR SUNNY will have a limited theatrical release on December 5, 2019 followed by a home entertainment release via Madman Entertainment on January 22, 2020.