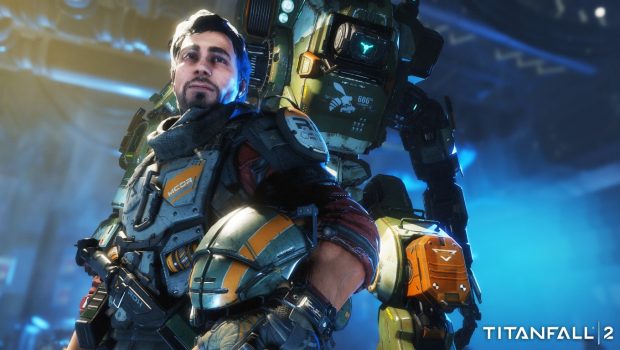 STANDBY FOR TITANFALL 2 ON OCTOBER 28

SYDNEY, Australia. – June 13, 2016 – Respawn Entertainment and Electronic Arts Inc. (NASDAQ: EA) today announced that Titanfall® 2 will drop worldwide on Friday, October 28, 2016 for Xbox One, Origin for PC, and for the first time ever for the franchise, PlayStation 4. The highly-anticipated first person shooter is set to build on the foundation Respawn established with the first Titanfall – fast, fluid, and fun gameplay between Pilots and Titans, to once again innovate and elevate the shooter genre.

“With the original Titanfall, we focused on nailing the gameplay and reinventing the way you move and fight in a first person shooter,” said Vince Zampella, CEO of Respawn Entertainment and a Co-Creator of the Call of Duty franchise. “With Titanfall 2, we’re building on that foundation by introducing a bespoke single player campaign backed by a deeper multiplayer experience that together will once again push the shooter genre forward.”

In single player, Titanfall 2 will deliver a crafted experience that explores the unique bond between man and machine. Playable offline, the single player campaign in Titanfall 2 will let fans step out onto the Frontier as a Militia rifleman with aspirations of becoming an elite Pilot. Stranded behind enemy lines and facing overwhelming odds, players must team up with a veteran Titan to uphold a mission they were never meant to carry out. In multiplayer, Respawn is continuing to evolve their best-in-class gameplay to provide a more robust experience that delivers expanded depth and variety that includes six new Titans, deeper Pilot abilities, more customization options, and a robust progression system that is sure to satisfy fans.

Fans wanting to hit The Frontier first on October 28 can pre-order Titanfall 2 now at Titanfall.com. For those looking to have the ability to customise every Titan day one, the Titanfall 2 Deluxe Edition offers instant access to exclusive Warpaints and Nose Arts, two camouflages, and more.

Prior to release, Titanfall 2 will have an open technical test designed to help Respawn ensure a successful launch on October 28. Fans interested in getting technical test news first can sign up here for Dispatches from The Frontier – the Titanfall 2 Newsletter that provides news, exclusive offers, and much more. 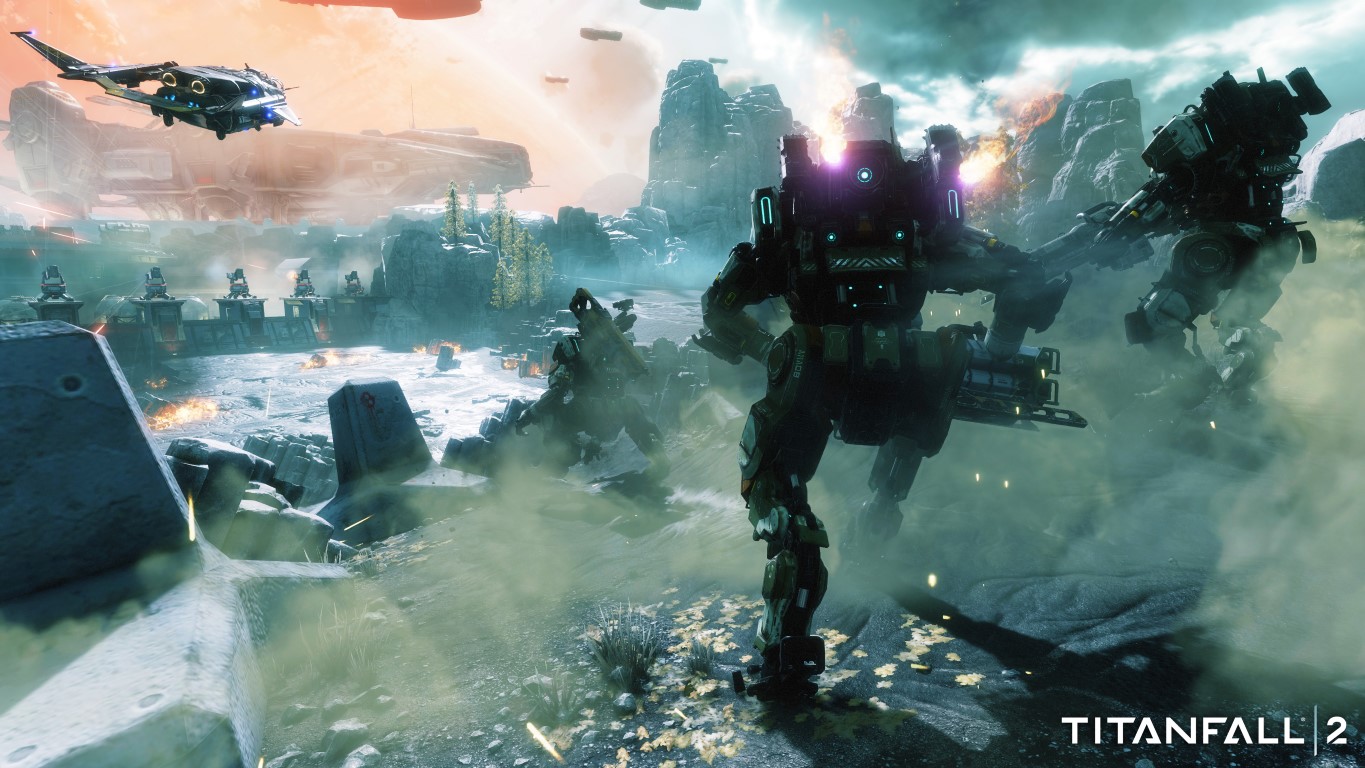 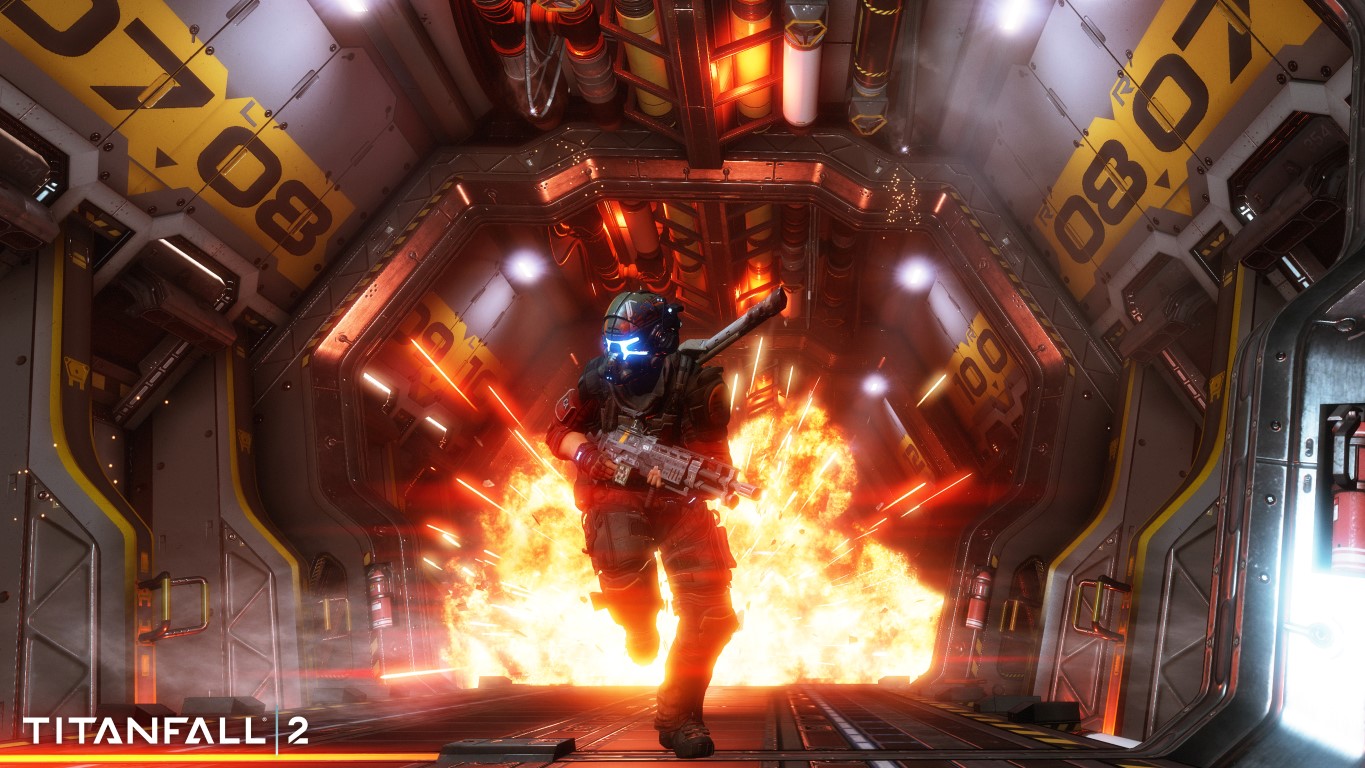 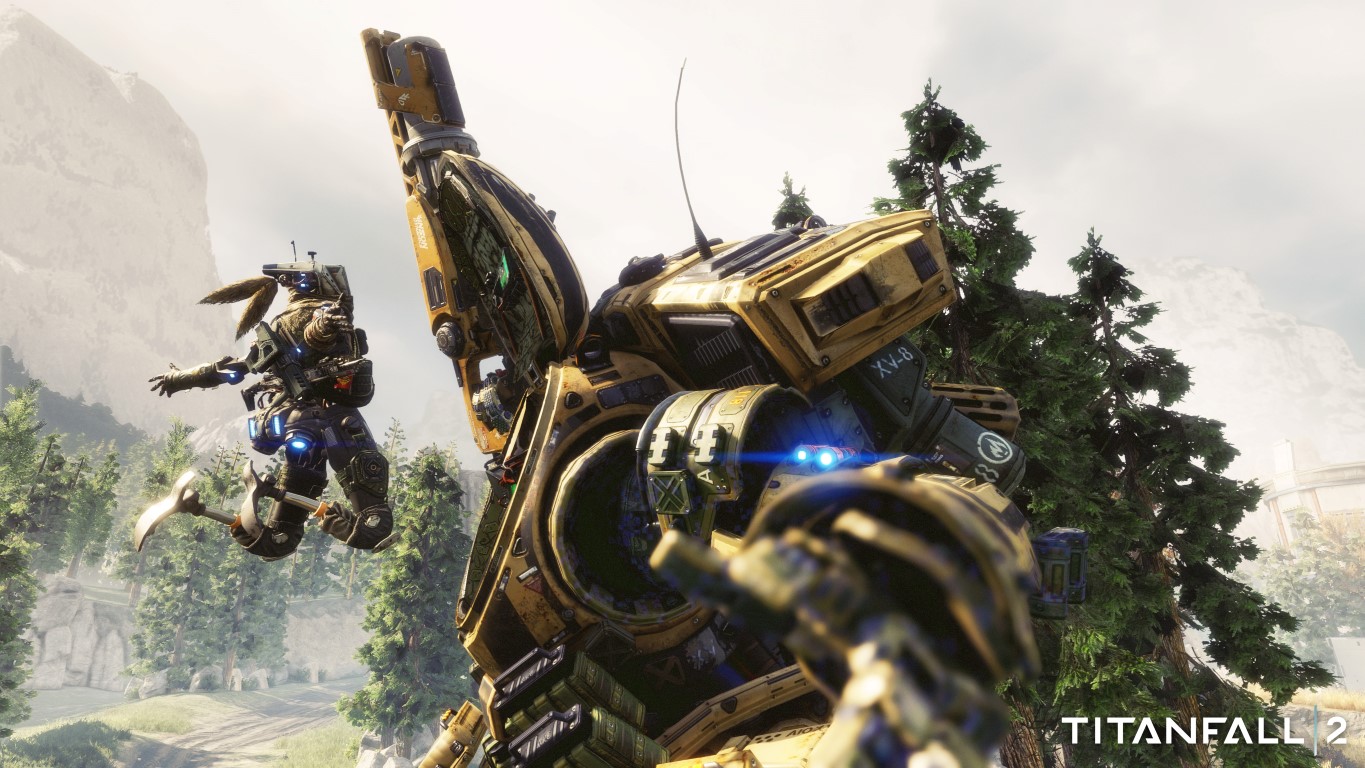 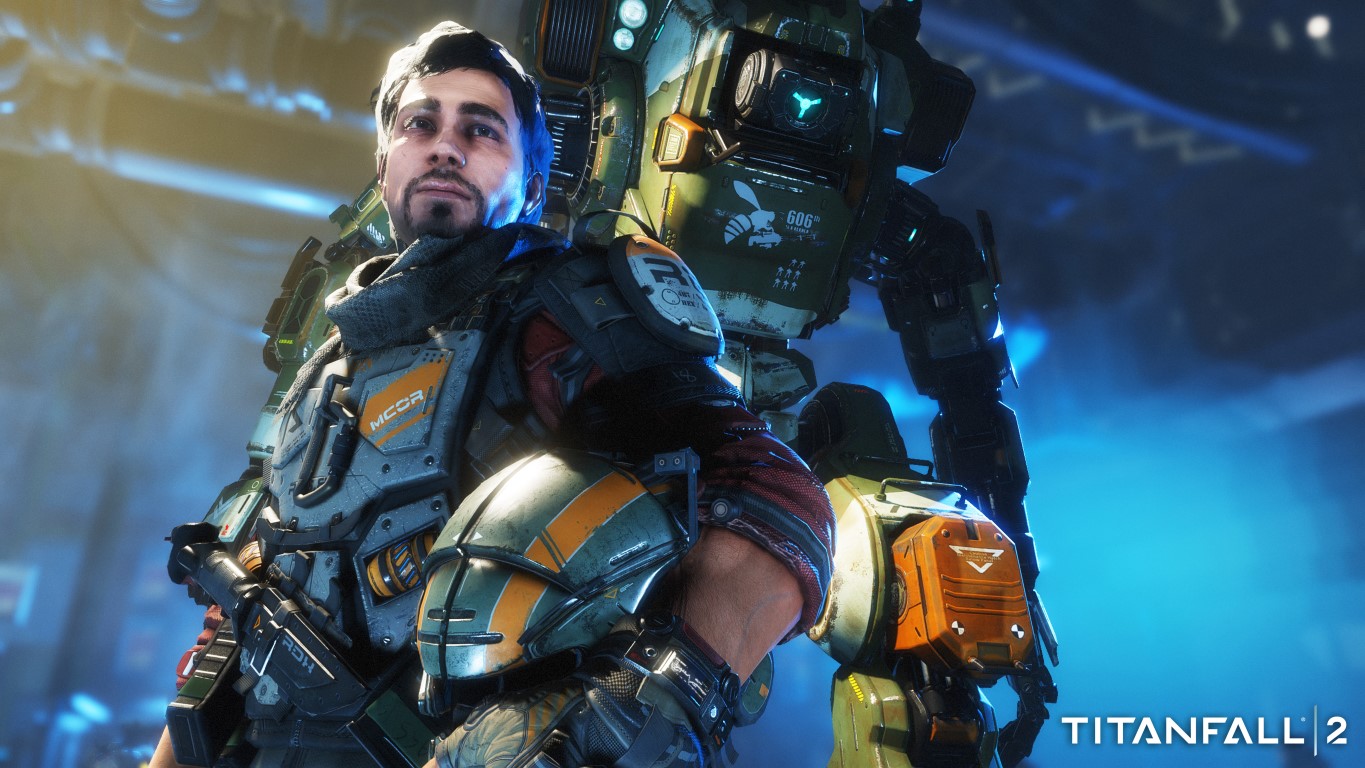