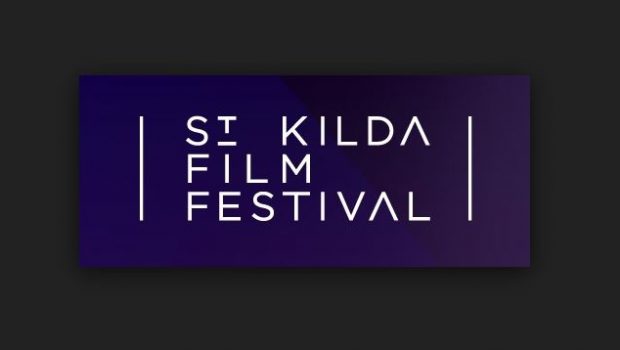 The St Kilda Film Festival has revealed its exciting ten-day calendar for the 2016 event; running from Thursday 19 to Saturday 28 May 2016.

Proudly produced by the City of Port Phillip, the Festival will kick off with Opening Night on Thursday 19 May, where the Palais Theatre will welcome 3,000 industry guests and film-lovers on the red carpet to sample a selection of the best shorts from the 2016 program.

City of Port Phillip Mayor Bernadene Voss is excited by the diversity of the films, genres and submission locations of the 2016 program.

“We have a great selection of films in this year’s Festival program from many different genres and from across the country and world. We’re looking forward to this year’s films going on to join our previous  success stories, including filmmakers being nominated and winning Academy Awards and major prizes at international festivals, being developed into feature films and leading to enduring collaborations. The City of Port Phillip is proud to be the home of a thriving creative industries hub and to be able to showcase the film industry as part of this landmark event.” said Cr Voss.

Festival Director Paul Harris said he was delighted to announce a world-class line up of short films created by some of Australia’s most talented filmmakers.

A drug dealer outstays his welcome at a middle-class dinner party.

A married couple is woken by a mysterious phone call that begins an unsettling journey into love and fear.

A satire surrounding the world of politics, as shown through the passionate Youth division that is “Young Labor”.

On Thursday 26 May, SoundKILDA will showcase the best music videos of local and international musicians created by many of the country’s most talented filmmakers. Some big name artists will grace the screens for SoundKILDA this year including Missy Higgins, Vance Joy, Boy & Bear and The Jezabels.

Other special programs and screenings outside of the Top 100 program include Wild at Heart, a showcase of films created by artists across Melbourne and Victoria, the Under the Radar youth short film competition, the new edition of a Web Series program and more.

The Festival will incorporate an all-encompassing free program for development of emerging filmmakers, where attendees can marvel in everything about film including forums, workshops and couch conversations with names like Lee Matthews (Emo the Musical), Jannine Barnes (Downriver, The Wilding) and Adam Elliott (Harvie Krumpet).