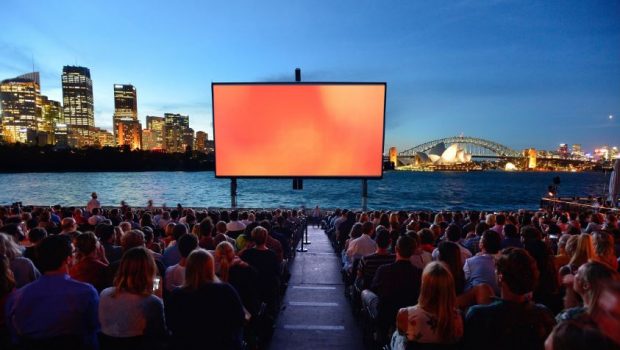 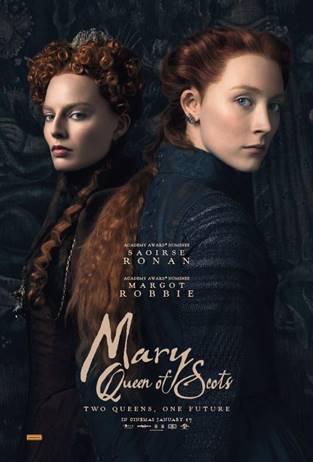 St.George OpenAir Cinema is thrilled to announce its 2019 season will open with the Australian premiere of the highly anticipated MARY QUEEN OF SCOTS on Tuesday 8 January.

Academy Award© nominees Margot Robbie and Saoirse Ronan star in this gripping historical drama: a story of power and gender, of two rival Queens who hold each other in fear and fascination while struggling to maintain power in male dominated worlds.

Sydney’s most sought after summer ticket, St.George OpenAir Cinema 2019 season will run from 8 January to 16 February, featuring an extraordinary line up of premieres and preview screenings, along with a selection of this summer’s most anticipated releases and 2018’s box office hits including First Man, A Star is Born, Bohemian Rhapsody, Ladies in Black, Crazy Rich Asians, A Simple Favour, The Front Runner and the Sydney premiere of Storm Boy.

Visit https://www.stgeorgeopenair.com.au for more information and stay up to date with announcements by following St.George OpenAir Cinema on Facebook and Instagram.