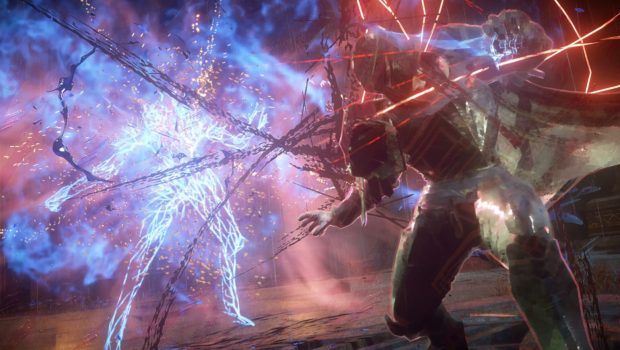 SQUARE ENIX® today, revealed a new trailer for BABYLON’S FALL™ during The Game Awards. The game, developed in partnership with renowned action specialists, PlatinumGames Inc., (NieR:Automata™) will be available worldwide on March 3rd, 2022. Featuring fluid co-op-combat, powerful weapons and a unique, striking art style, the epic world of BABYLON’S FALL is coming to the PlayStation®5 (PS5™) console, PlayStation® 4 and STEAM. The game can be played solo or in parties up to four* and will feature new game modes, story content, and weapon types after launch at no additional cost.