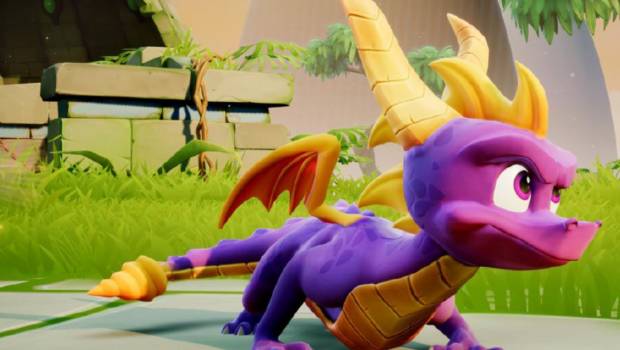 Spyro is back! Two decades after his original release, everybody’s favourite roast monster is all scaled up and ready to flare up some bad guys in Spyro™ Reignited Trilogy, a dynamic gaming collection that’s going to have fans “Spyro-ing” out of control on 21st September. To celebrate Spyro’s fiery return in HD graphical glory, we wanted to share some fun facts about the sassy dragon’s history.

1.) Spyro is twenty this year
Yup, you read that right. Feeling old yet? The original Spyro the Dragon videogame debuted on Sony PlayStation console in September 1998 for North America, October 1998 for Europe, November 1998 for Australia and April 1999 for Japan.

2.) His original name was Pete
Not that we have anything against the name Pete; it’s a good name. History is littered with great Petes. Nevertheless, you have got to admit that Spyro suits our charismatic hero much better. 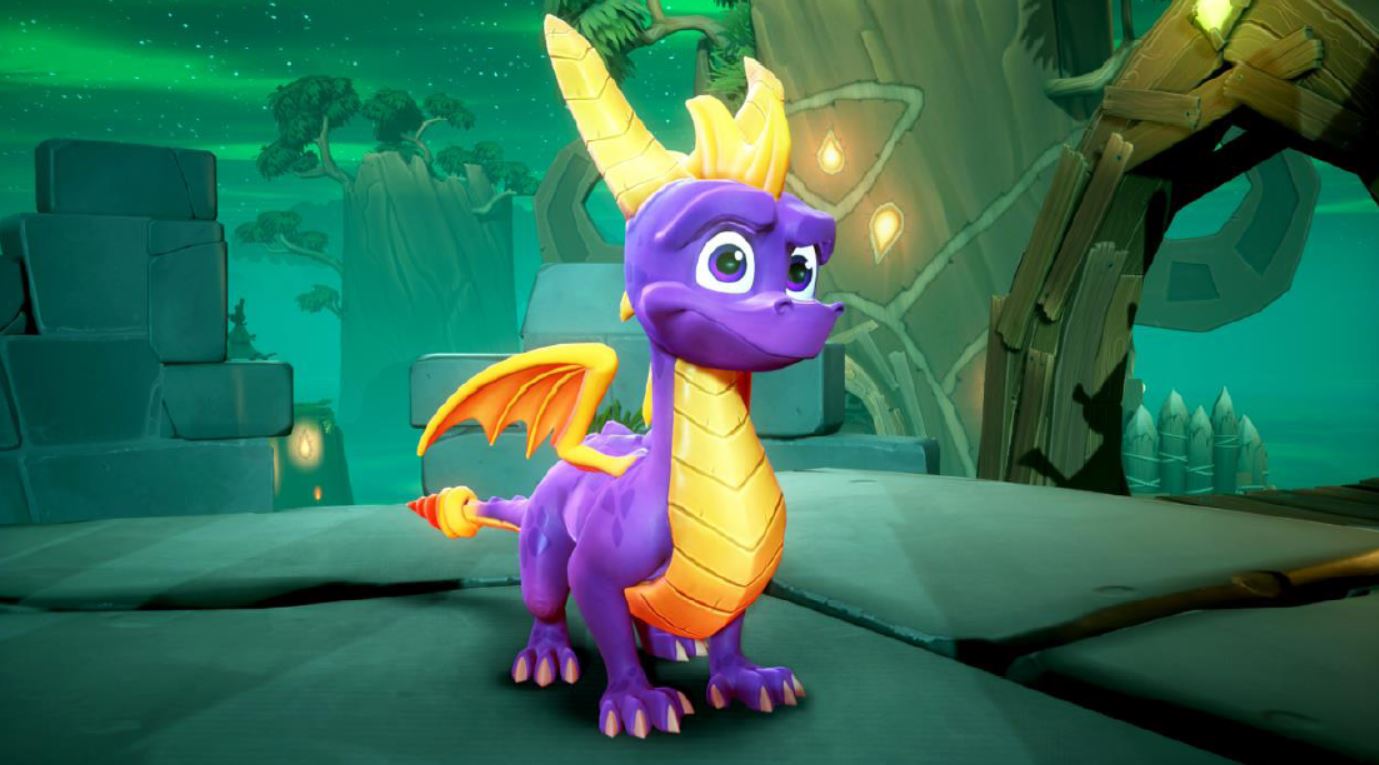 4.) Gnomes and orcs, or more specifically, gnorcs populate the game
Gnasty Gnorc, a gnorc (half gnome and half orc) serves as the antagonist in the original Spyro. After being described as an ugly, simple minded creature who poses no threat to the Dragon Kingdom, Gnasty Gnorc uses a magic spell to encase all dragons in crystal and sends out his hordes of gnorc soldiers. It’s then up to Spyro to free his fellow dragons.

5) Spyro’s glide is rocket science
Spyro had the unlimited ability to glide around the whole game map which was unprecedented at the time. To ensure Spyro had an authentic glide, the team hired a NASA rocket scientist who used his training in flight control to inspire the glide.

6) Level Inspiration
Each level in Spyro was given a theme as the production team wanted them to feel different from each other. But did you know they took their inspiration from the movies? The Beast Makers Hub was inspired by Apocalypse Now; Cliff Town was inspired by Star Wars and numerous others paid homage to the Indiana Jones series.

7.) Characters galore
Sparx isn’t the only character coming back to the Spyro™ Reignited Trilogy. Ripto’s Rage introduced new characters including Hunter, a cheetah; Elora, a faun; The Professor, a mole; Zoe, a fairy, Sheila the Kangaroo, Sgt. Byrd, Bentley the Yeti, and Agent 9. Thankfully, all Spyro’s friends will be back and, in some cases, playable come September.

8.) Collectibles
A large part of the original series revolves around item collection. When the player collects a certain number of items, they can move on to the next area. The most common of these are gems, which is often used not only for collecting, but also for buying skills, passageways, items, and more.

9.) Much-loved
As of 2007, the series altogether has sold over 20 million units worldwide, with almost 5 million of those sales being the first game in the series. 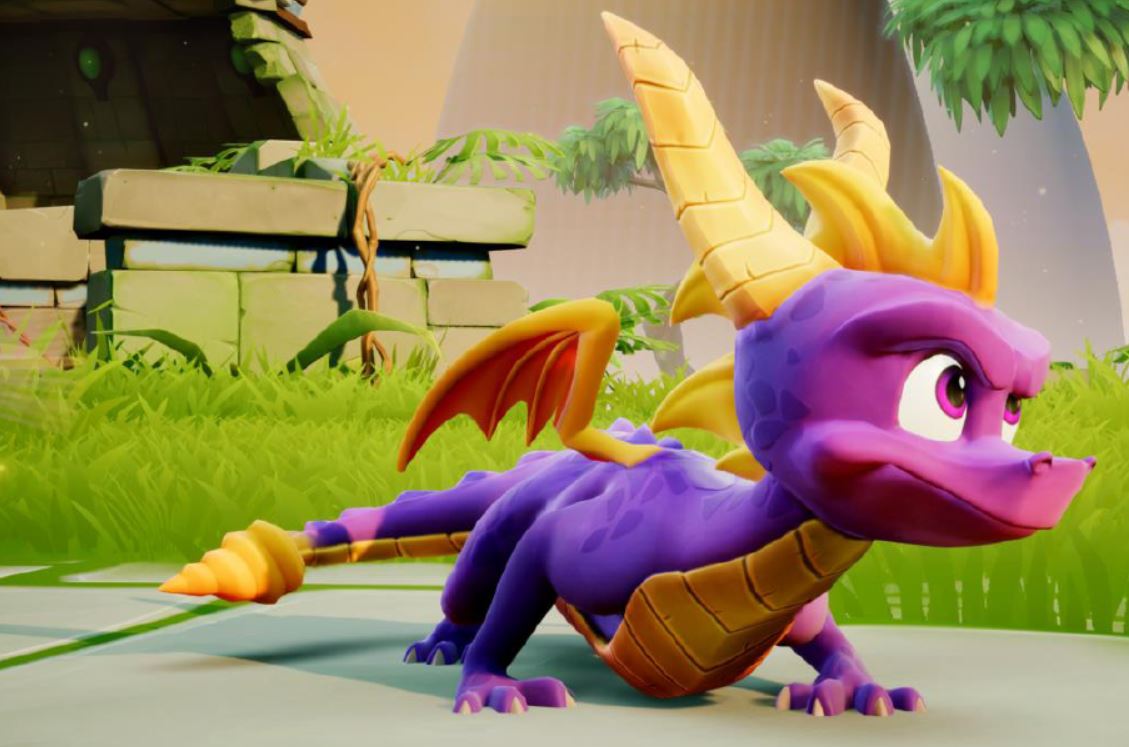 11.) Toys For Bob
Toys For Bob, the development team behind the original Skylanders™ Spyro’s Adventure also happens to be the team recreating the Spyro™ Reignited Trilogy.

12.) Secret unveiling
As a throwback to the original Spyro™ unveil, Crash Bandicoot™ N. Sane Trilogy players in Europe, Australia and Latin America on PlayStation 4 can enter the iconic code (↑ ↑ ↓ ↓ ← → ← → square) into their controllers in the Crash Bandicoot™ 3: Warped title screen to watch the Spyro™ Reignited Trilogy trailer. The original game’s demo was released in the same fashion.

14.) Love interest
Cynder is the love interest of the titular character in the in the Legend of Spyro trilogy. Before she hatched, Gaul took Cynder’s egg and chose her to be the dragon that would free the essence of the Dark Master, Malefor from his prison in Convesity. After Malefor was finally destroyed into the planet’s heart, Spyro and Cynder began a relationship wheeling through the skies above the valley, alive and free of their chain.

16.) 100+ levels of platforming perfection
The original trilogy included just over 100 levels of platforming perfection on the PS1. With so many to choose from, some notable mentions have to go to Skelos Badlands and Fireworks Factory for their fantastic encapsulation of how a good platformer should play. Of course, the other 90-odd levels weren’t too bad either. Here’s to revisiting all the wonderful levels again and trying to get all the collectables and secrets without getting singed! Which was your favourite?

17.) Silky smooth Tom Kenny
Tom Kenny replaced the original voice actor for Spyro’s second and third outing in Spyro™ 2: Ripto’s Rage!, and Spyro™: Year of the Dragon. Thankfully for fans, he has returned as the voice of Spyro in the Spyro™ Reignited Trilogy.

18.) Inspiration
Stewart Copeland’s son Patrick used to play the original game with his father following Stewart’s work on the original soundtrack. Copeland said “when I was doing Spyro it was during the ‘Golden Age’ of my family life. It was a time where my boys were old enough, and my girls were just young enough where we could all sit around the TV and play games.” Patrick became such an avid gamer that he then went on to work for Insomniac Games, the very creators of the game that father and son had loved playing through together with Copeland noting that “Patrick…would take the controller and guide us through the levels. He was much better at the game than me by a long shot!” Fondly looking back, he mentioned “the graphics were impressive, the gameplay was engaging and the best part for me was that I got to do it all while listening to my own damn music!”

19.) Ahead of its time
At the time of the original’s release, most enemies in games were designed to perform single functions. However, in Spyro™ they were designed to specifically target the player, either to damage or taunt the player. This design was in response to Insomniac Games’ desire to create a 3D character that interacted with its world.

20.) Spyro was originally designed as an adult
Thankfully, Insomniac Games decided to change its mind and design the mischievous youth we’ve known and loved since the late nineties and cannot wait to adventure together with again soon! 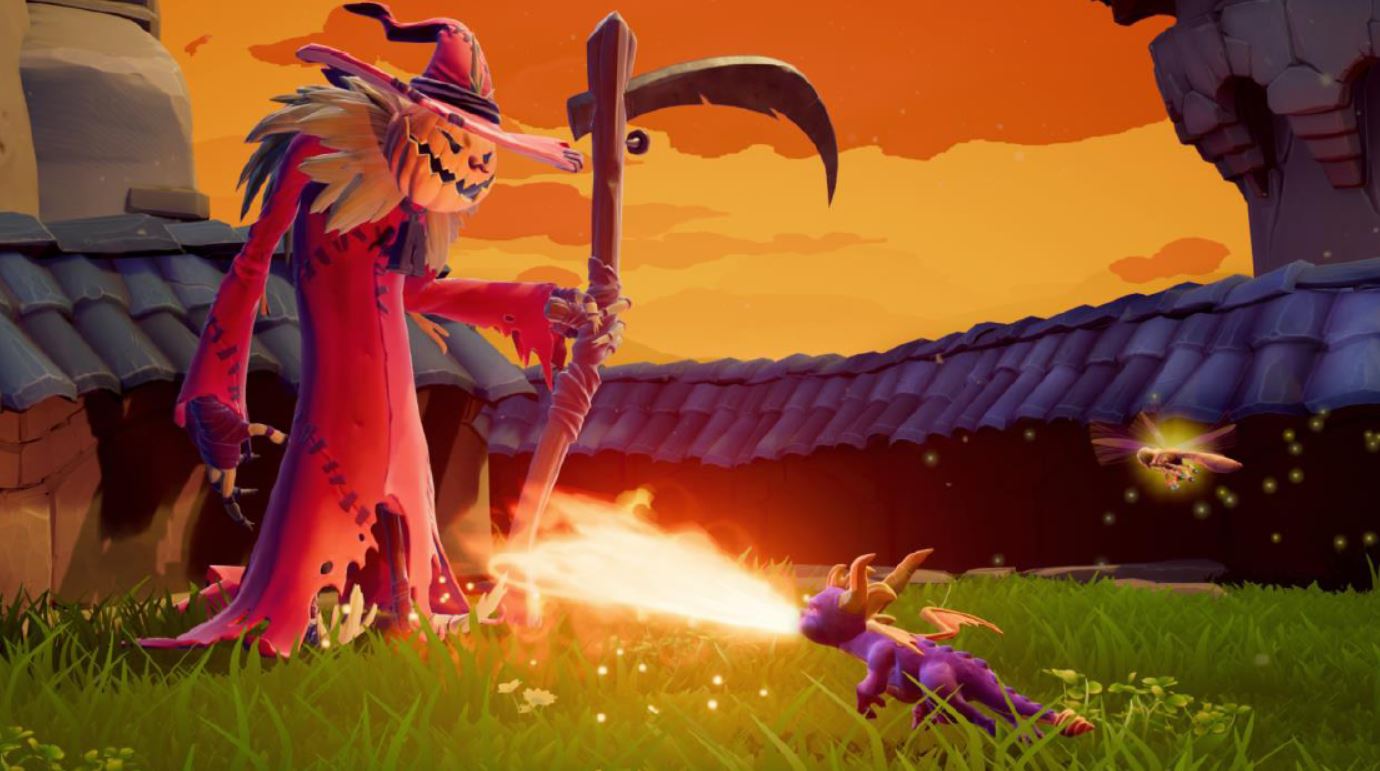