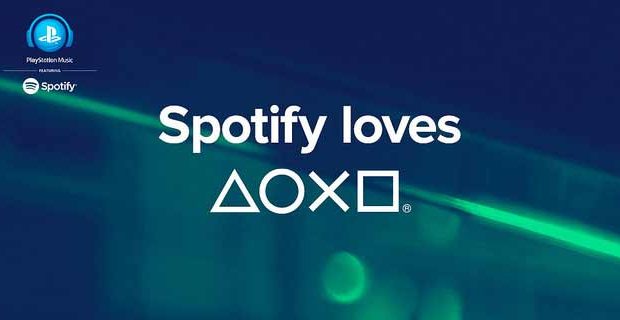 It’s been a year since the best in music joined forces with the best in gaming. Last March, we launched our music experience on PlayStation™Music (PS Music), making it easier than ever for gamers to enjoy their favourite tracks on PlayStation®4 (PS4™), PlayStation®3 (PS3™) and Xperia™ devices. Since launch, we’ve reached more than five billion streams.

While Drake rules the airwaves as the most streamed artist, “Lean On (ft. MØ and DJ Snake)” by Major Lazer is the most streamed song. What else are Spotify users on PlayStation listening to while gaming? Here’s a look at what’s on rotation, including the most popular gaming soundtracks:

It’s no surprise that music and gaming go hand-in-hand. But when does the most listening happen?

Happy Anniversary to all Spotify users who have enjoyed our music experience on PS Music.