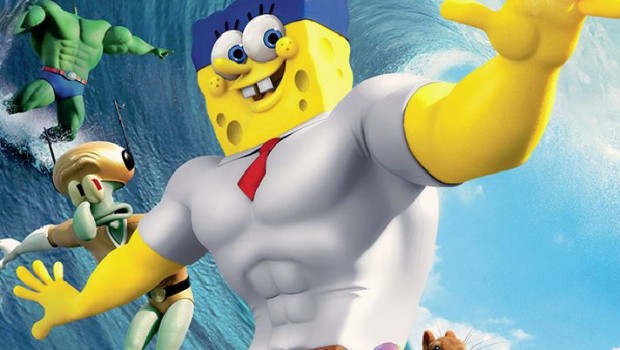 For the first time, SpongeBob SquarePants, the world’s favourite sea-dwelling invertebrate, comes ashore to our world for his most super-heroic adventure yet.

When the top secret recipe for Krabby Patties is stolen, eternal adversaries SpongeBob and Plankton (Mr. Lawrence) must join forces on a trip through time and space to harness their internal superpowers and battle fiendish pirate Burger Beard (Antonio Banderas) with his own plans for the delicious delicacies. 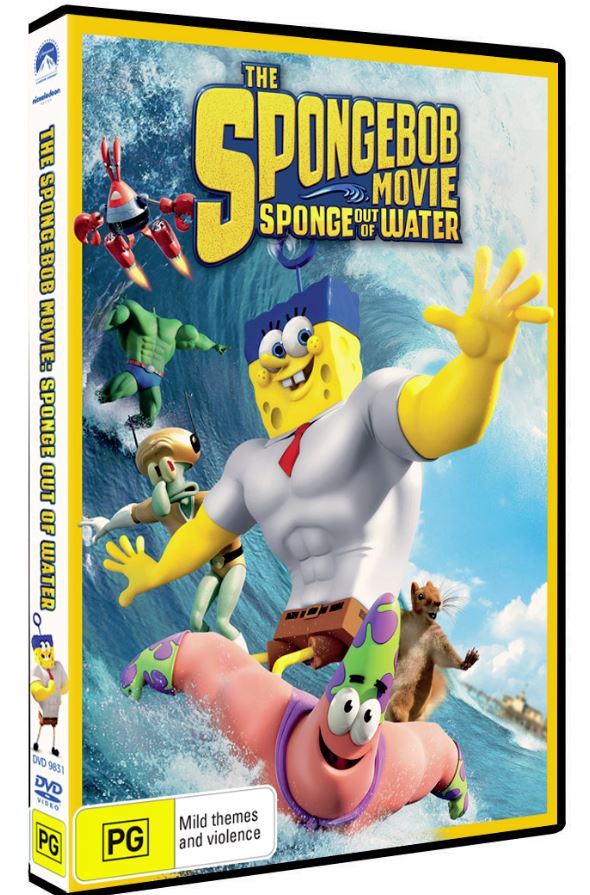