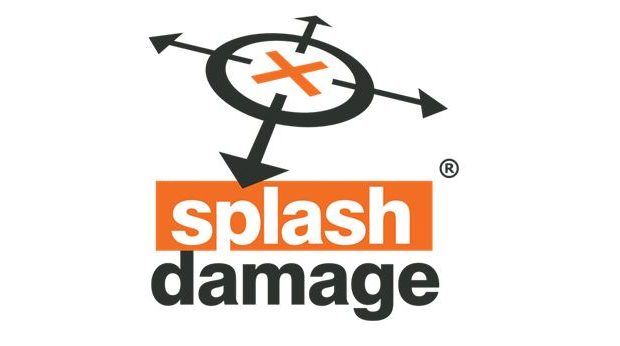 July 19, 2017 — Splash Damage, the British studio behind several blockbuster multiplayer hits, today announced their partnership with Wargaming, a leading free-to-play developer and publisher. The partnership will see Splash Damage applying their vast multiplayer expertise to brand-new projects for Wargaming’s community. With the deal sealed, Splash Damage is actively hiring at their London based studio, career opportunities can be found here:

“Splash Damage is known for building loyal relationships with only the world’s leading platforms, IPs and suppliers, and creating one-of-a-kind teamplay hits,” said Paul Wedgwood, CEO of Splash Damage. “As gamers, Victor and I share the same passion for our communities. We actively listen to players and strive to put their needs first, whilst forging multiplayer experiences that champion cooperation and help develop new friendships. The Wargaming universe gives our team a great creative canvas, allowing us to develop a game experience for a massive, loyal following, and we’re extremely excited to get started.”

“What impresses me most about Splash Damage is their passion for every project they take on,” said Victor Kislyi, CEO of Wargaming. “They’re working incredibly hard to create truly memorable games, won’t stop until everything runs like clockwork, and share in our values of player-focused game design, which makes them just the right partner for Wargaming.”

Splash Damage began its journey in game development as a mod team in the PC first-person shooter genre before creating their breakthrough hit Wolfenstein: Enemy Territory. After being called upon to create multiplayer maps for Doom 3, the team used that game’s technology and design tools as building blocks for the acclaimed Enemy Territory: Quake Wars and its first multi-platform title, Brink, which further established Splash Damage as a triple-A game developer. Since then, they have worked on Batman: Arkham Origins multiplayer and the Gears of War franchises, along with their own creations like Dirty Bomb—the hit, independent free-to-play shooter on Steam.