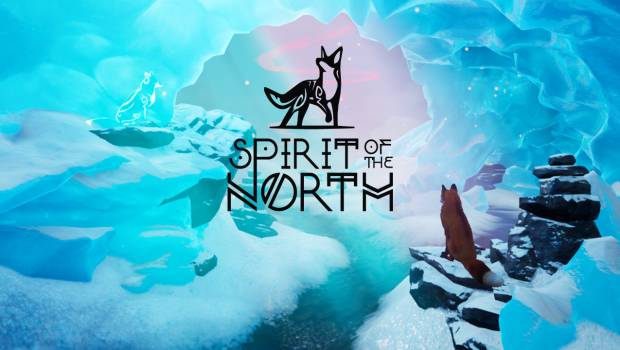 Spirit of the North Switch Review

Summary: Spirit of the North is an audio-visual treat, let down by weak gameplay.

Playing through Spirit of the North on the Switch was a rollercoaster of emotions for me, and the scores on this review might give a clue as to why. I can’t remember the last time I was so enamoured with a game’s visuals and soundtrack, yet at the same time so utterly frustrated with its gameplay. If you’re the type of person that values style over substance, Spirit of the North is easily worth your time – but if outdated gameplay mechanics and frustrating design choices put you off, then you should read the rest of this review before you run off to pick up a copy. 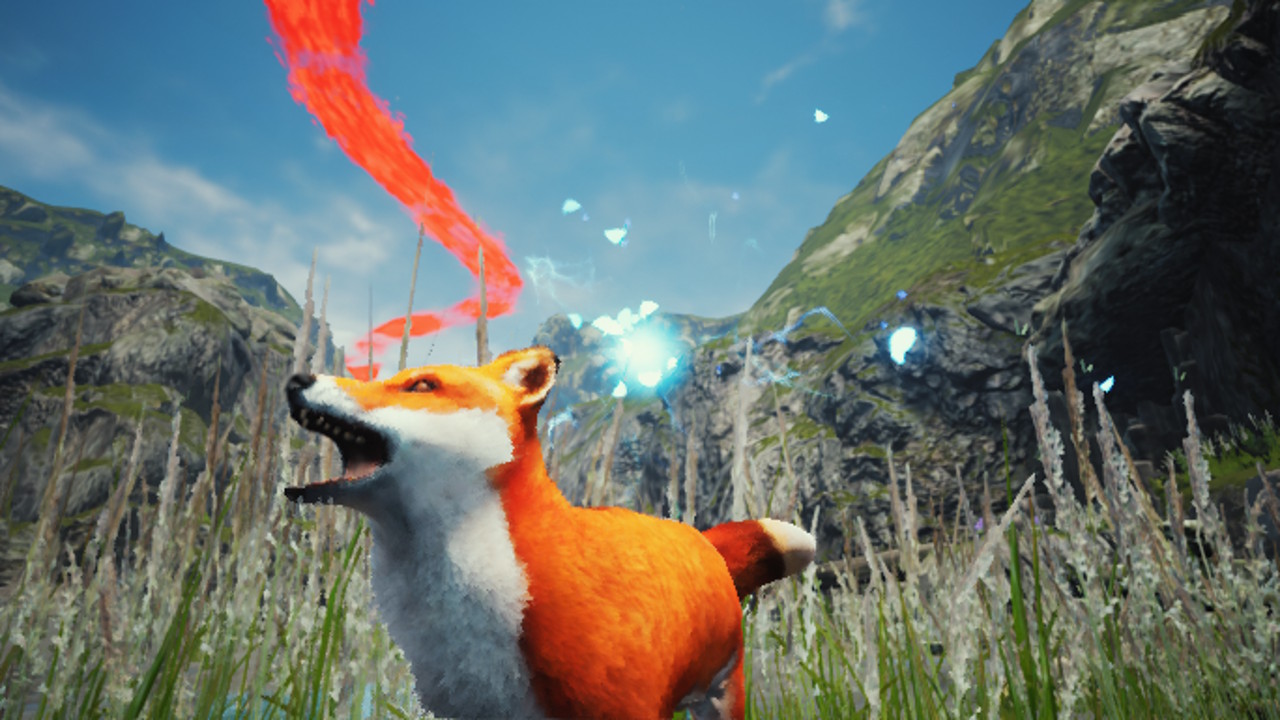 Spirit of the North could be best described as an adventure game – not in the way we typically refer to those classic ‘point-and-click’ style of adventure games, but more in the way that you play a character going on what could be described as a genuine adventure. The game takes place in ancient Iceland and you play the role of an adorable red fox who must help the spirit of the northern lights cleanse the land of an evil corruption. 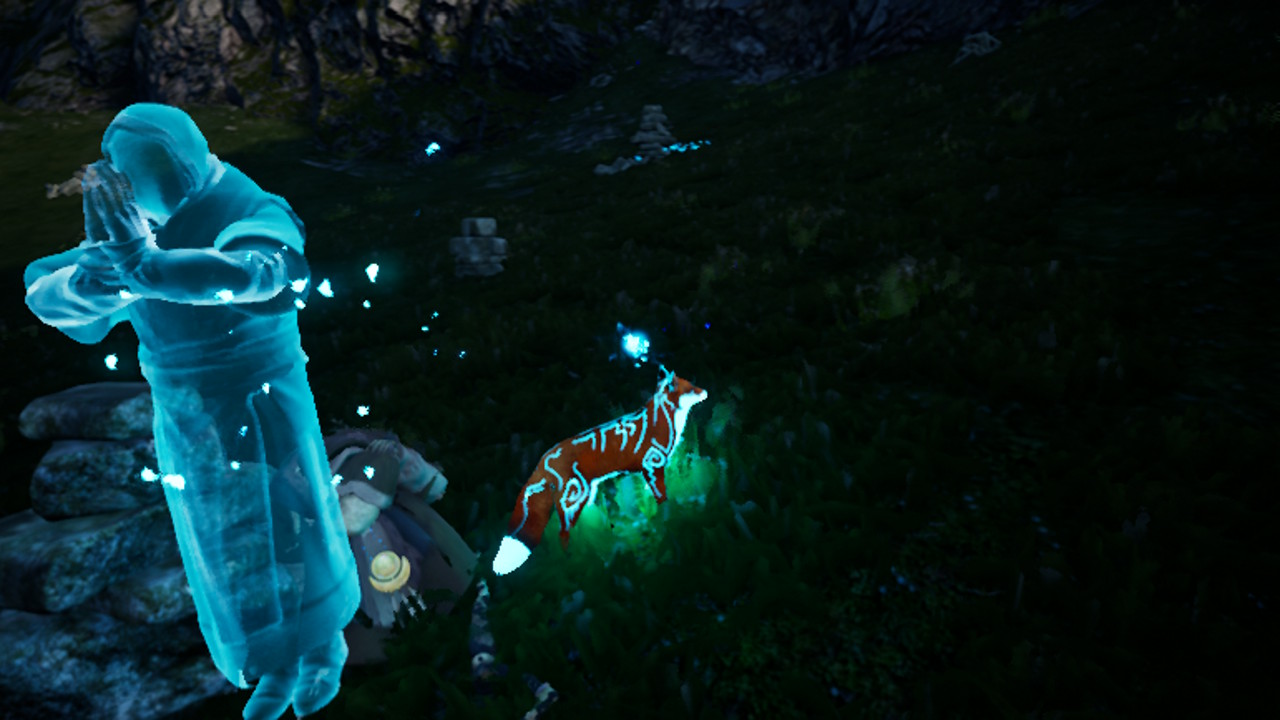 To do this, you’ll journey across windswept valleys, navigate ancient ruins and slip through cavernous glaciers, guided only by a helpful spirit companion and a blazing red beacon in the sky formed by the corrupted northern lights. The developers have done a fantastic job of recreating the incredibly vast, varied landscapes of Iceland that are just begging to be explored. 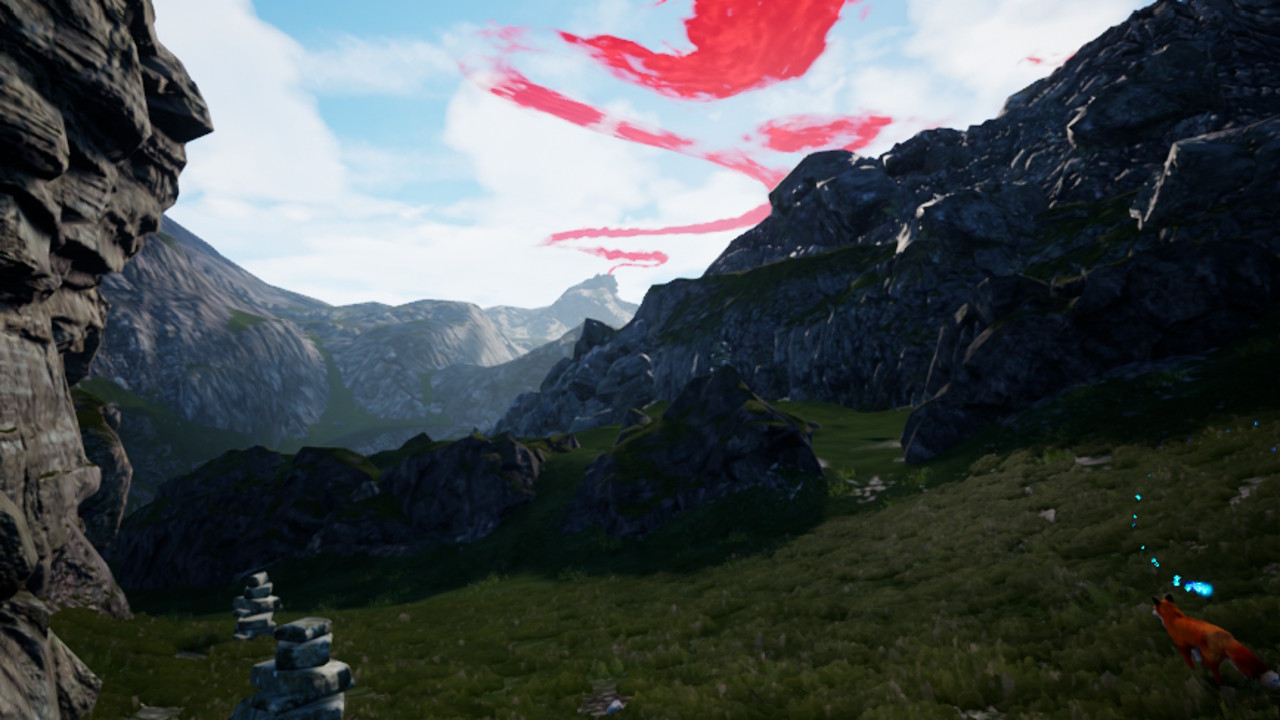 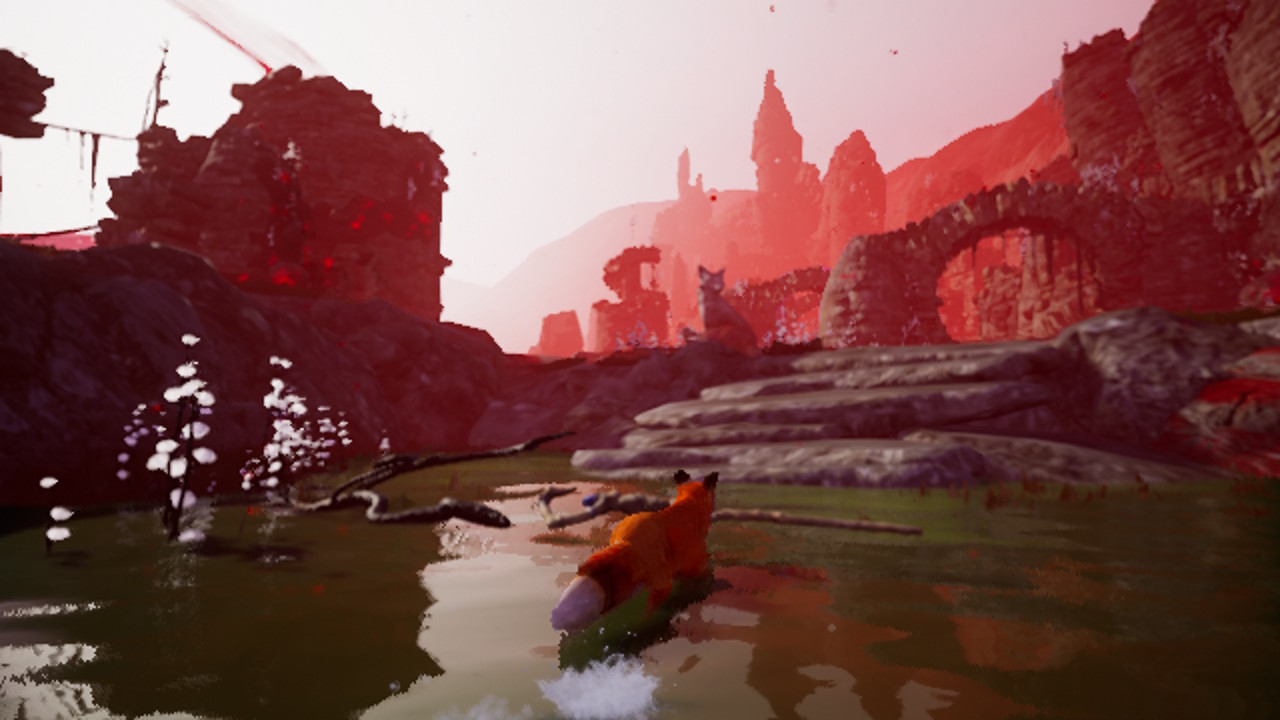 The entire story is communicated wordlessly through the use of expressive animation, clever cinematic techniques and an absolutely incredible orchestral soundtrack. It’s not easy to make players connect on an emotional level with a fox, but the level of detail in the character animations and the powerfully emotive soundtrack work wonders to draw you into the story and relate to the protagonist. The soundtrack itself is downright exceptional and is easily one of my favourite OST’s I’ve heard in a long time. 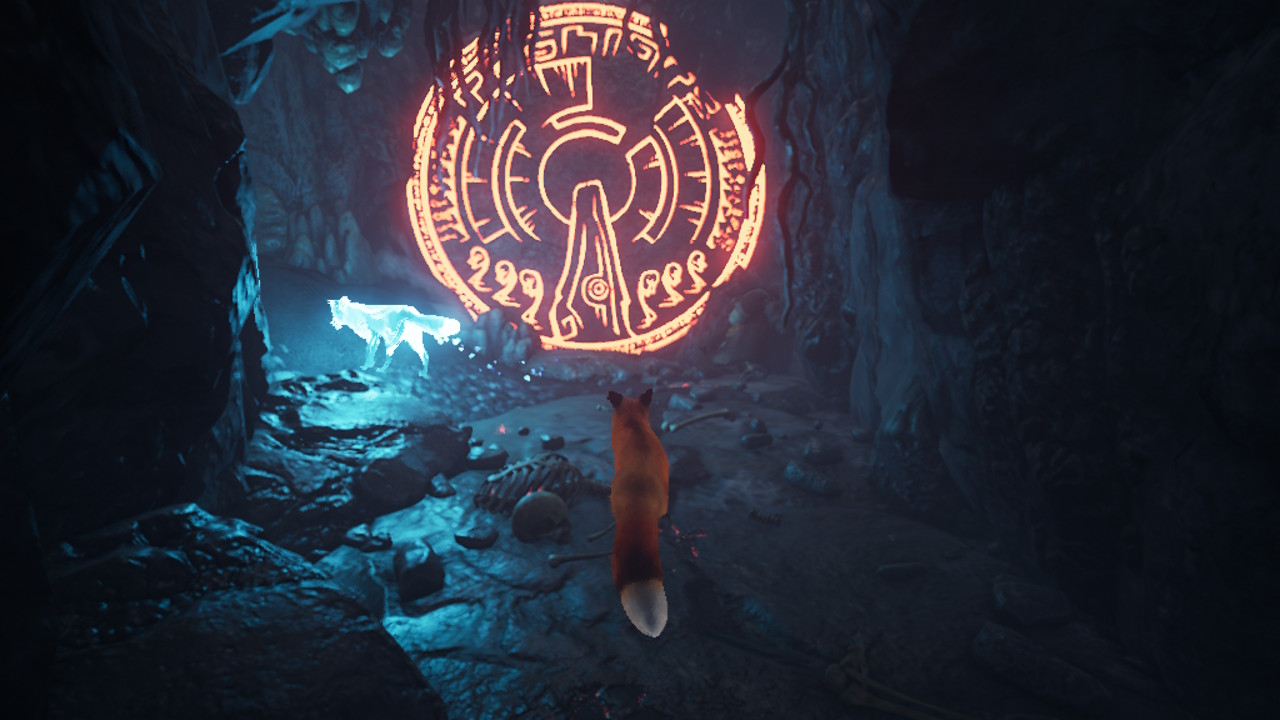 Now we need to talk about the gameplay. The gameplay loop in Spirit of the North follows this simple formula for most of the game:

This may sound incredibly reductive, but there are only a handful of instances where this formula is deviated from, and even those revolve around some form of ‘find the mechanism to unlock the thing to move forward’. There are a handful of puzzles thrown in to act as mechanisms to unlock the way forward, but these puzzles aren’t challenging, complex or satisfying – in fact, they are more likely to frustrate the player due to the awkward platforming controls and obtuse puzzle solutions. 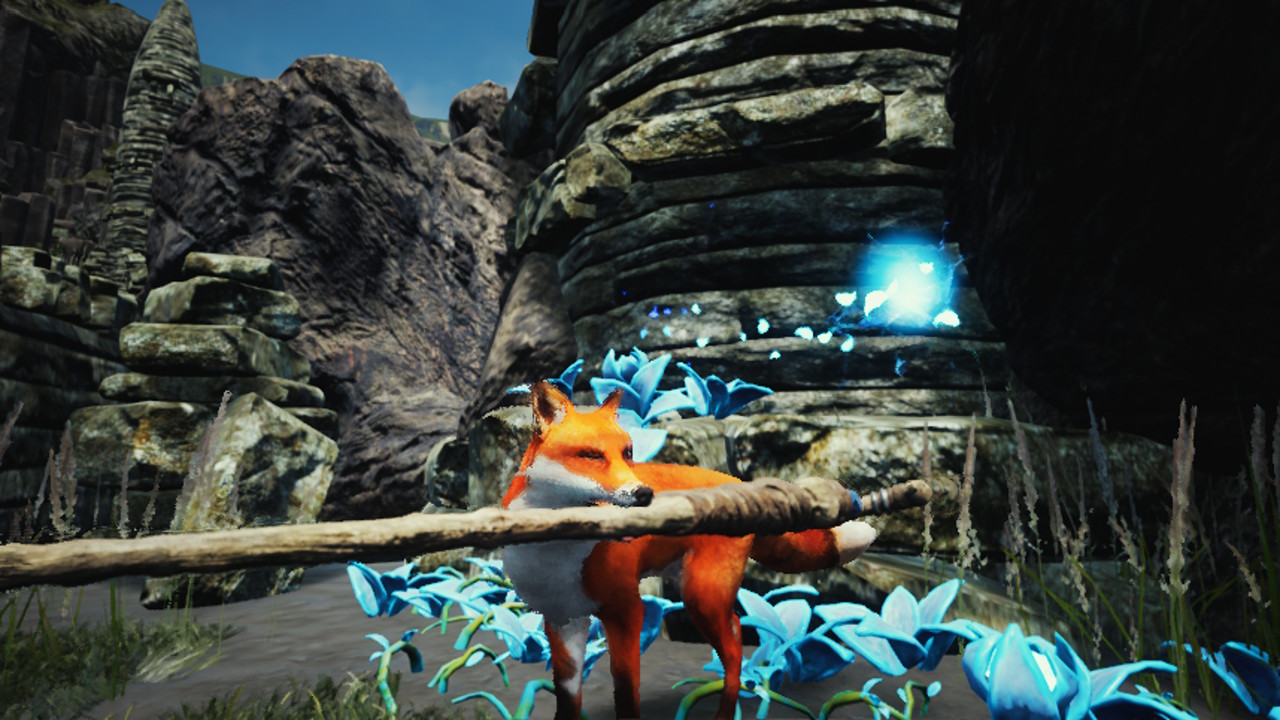 To top this all off, Spirit of the North features a number of bizarre gameplay design choices that drag the weak gameplay even further into the mud. The most egregious of these in my eyes is the complete lack of direction or guidance as to what the next objective is or even where to go to move forward on the journey. The game features a number of huge open spaces that are mostly empty (apart from a few collectible staves hidden throughout) and can be quite labyrinthine in their design. A lot of my time with the game was spent backtracking through areas to make sure I didn’t miss a branching path or hidden switch, simply because I couldn’t figure out how to unlock the next roadblock. 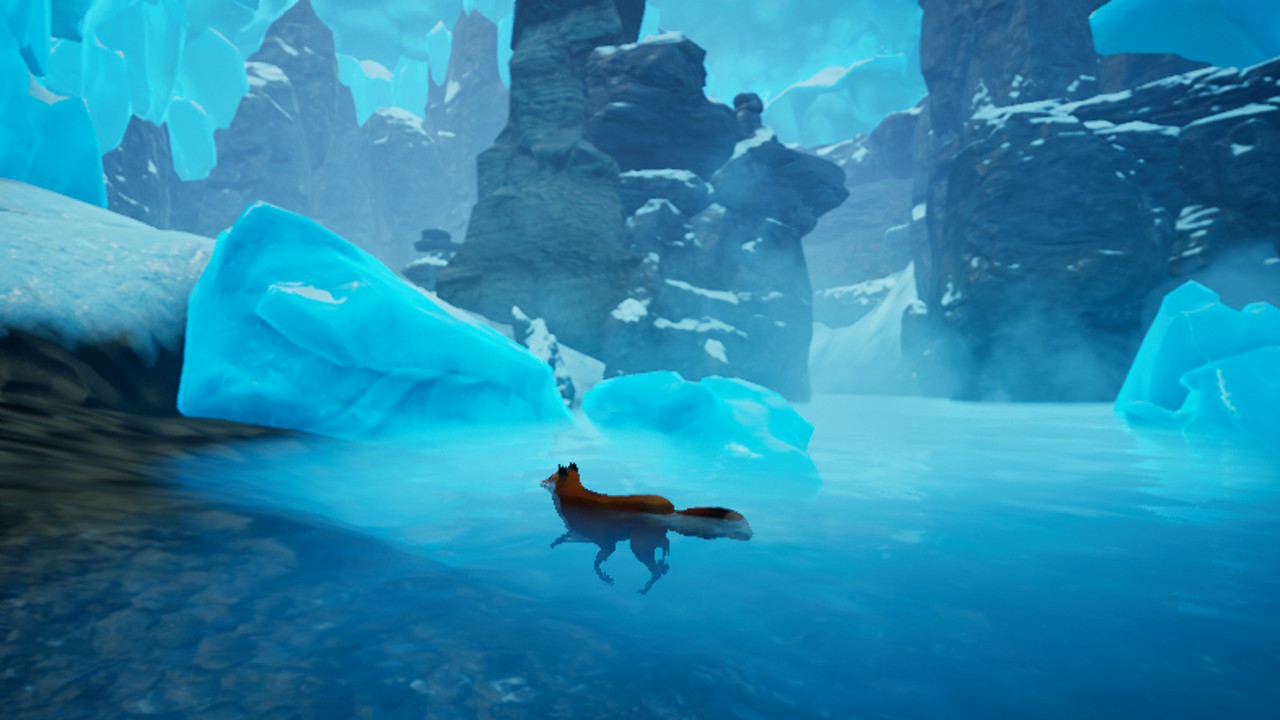 Another issue that is, admittedly, far less egregious but still utterly frustrating, is the miniscule amount of time the fox can sprint before becoming exhausted. I get it, foxes can’t sprint forever and you want the player to slow down to take in the beauty of the environments – but come on, these areas are huge and I want to see the next area already! Also, the rumble on the Switch is extremely loud and can’t be turned off, so be prepared for some funny looks if you’re playing this one on the train. 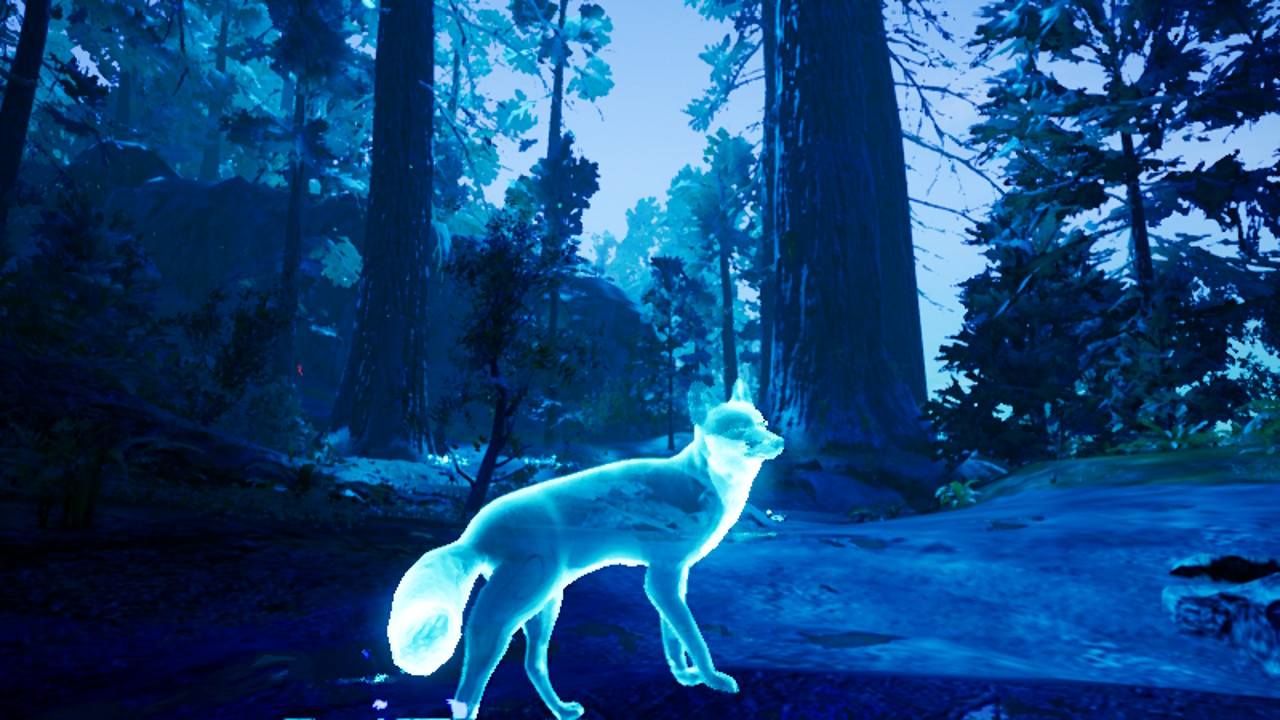 Is Spirit of the North worth playing? Despite the previous few paragraphs of ranting, I think it is. There’s genuine beauty in the design of the environments and the way the world is brought to life, which is really quite extraordinary. Also, that soundtrack is just superb and pairs well with the quiet isolation of the fox’s cross-country journey. Just be prepared for some awkward 3D platforming and make sure you’ve got a walkthrough nearby for when you inevitably get stuck at a dead end. 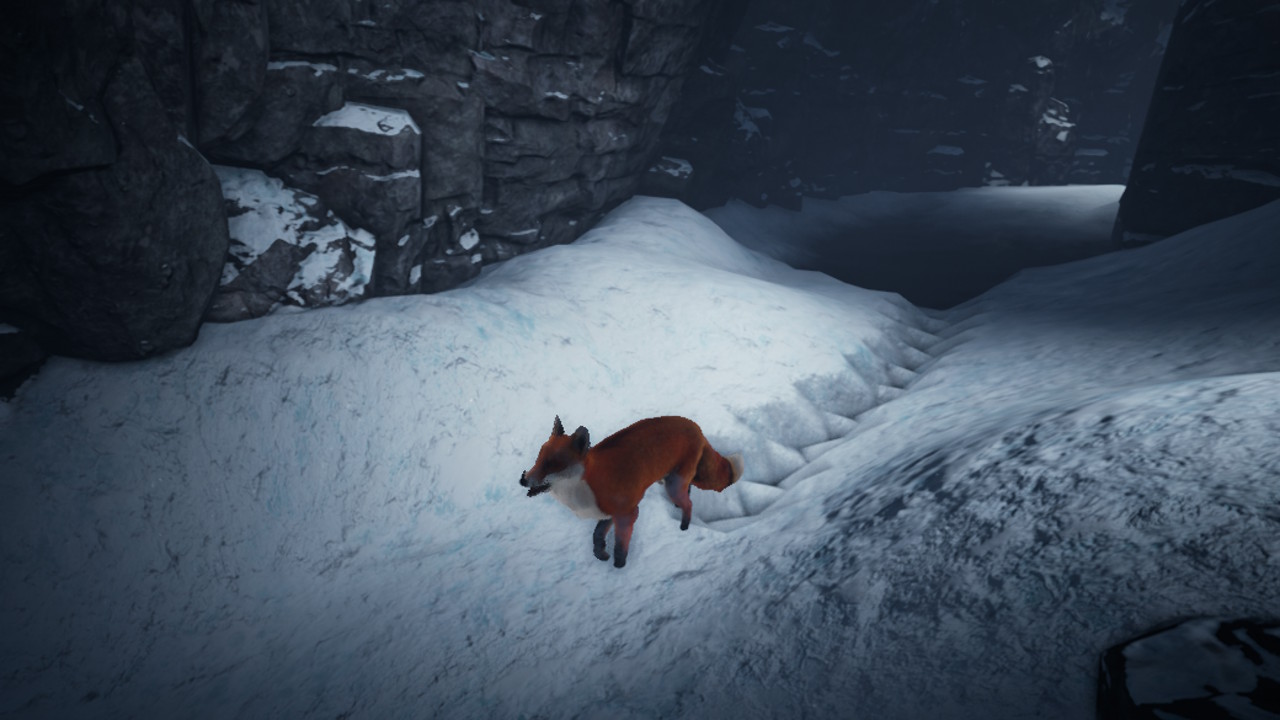