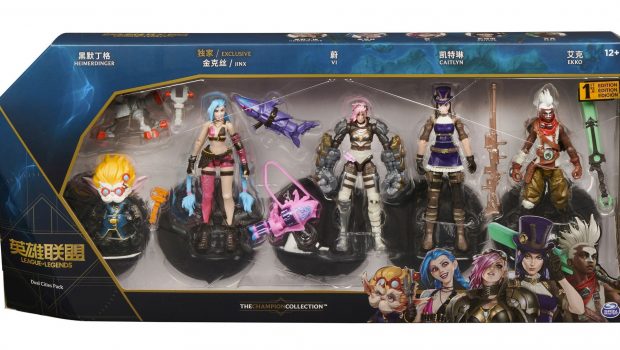 Spin Master Corp. (TSX: TOY), a leading global children’s entertainment company, launches the first of its collection as the global master toy licensee for Riot Games’ League of Legends™, the most-played PC game in the world.

A mainstay in the multiplayer online battle arena, League of Legends is a team-based, strategy game where two teams of five powerful champions face off to conquer the other’s base. Players choose from over 150 champions to make epic plays and take down towers as they battle their way to victory.

“We are honored to debut the first of our League of Legends collection, delivering to fans their favorite champions in action figure form and bringing the excitement of the renowned game to the toy aisle,” said Chris Beardall, Spin Master’s President of Toys and Chief Commercial Officer. “Our assortment of core and collector figures deliver innovation, meticulous attention to detail and enhanced collectability for the massive international League of Legends fan base both on and offline – and this is just the beginning.” 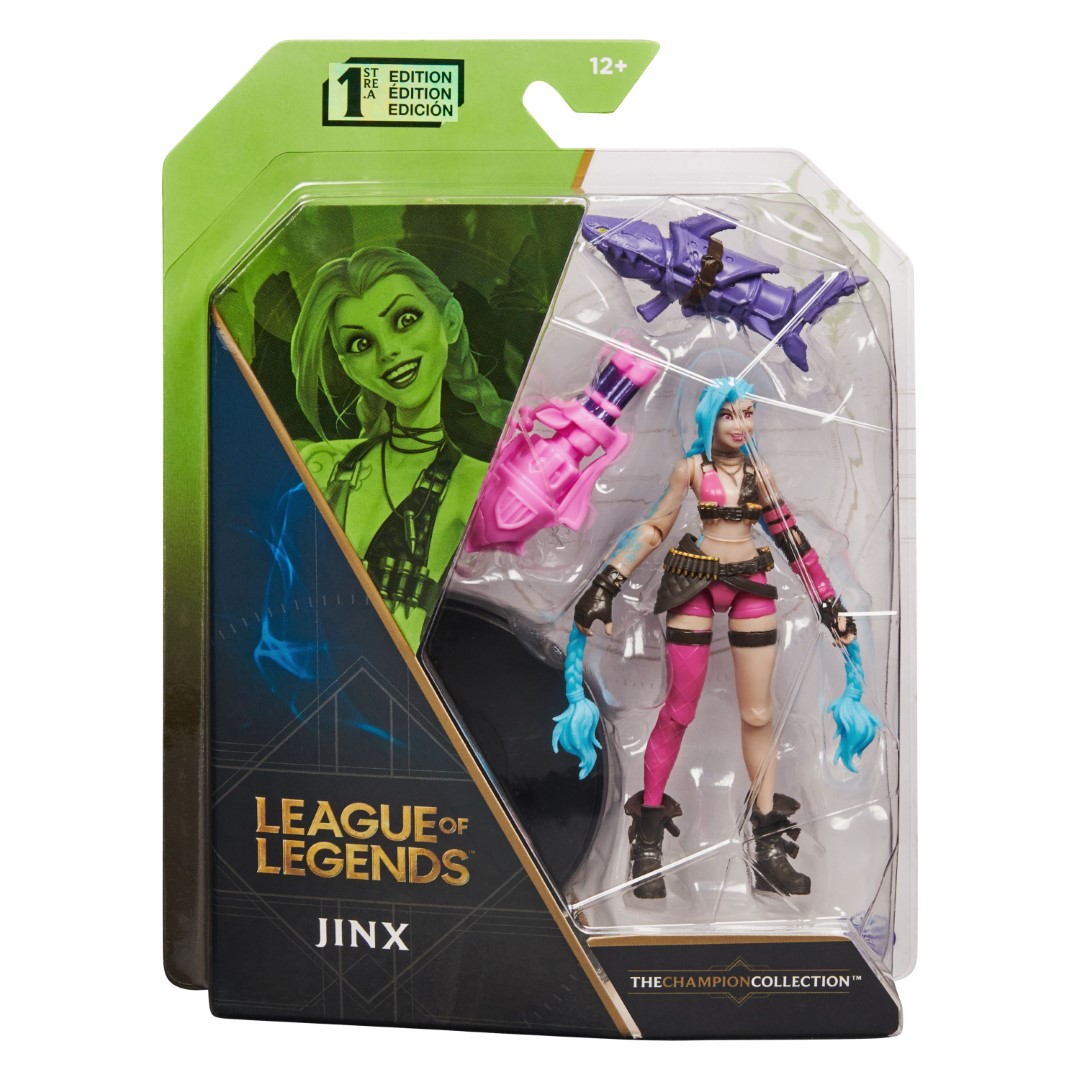 “Our mission is to make it better to be a player. This involves extending the joy of our League of Legends IP into the real world through a variety of products including toys and collectibles. We are excited for players to see more of the Spin Master collection in the coming months,” says Ashley Maidy, Head of Global Consumer Products at Riot Games. 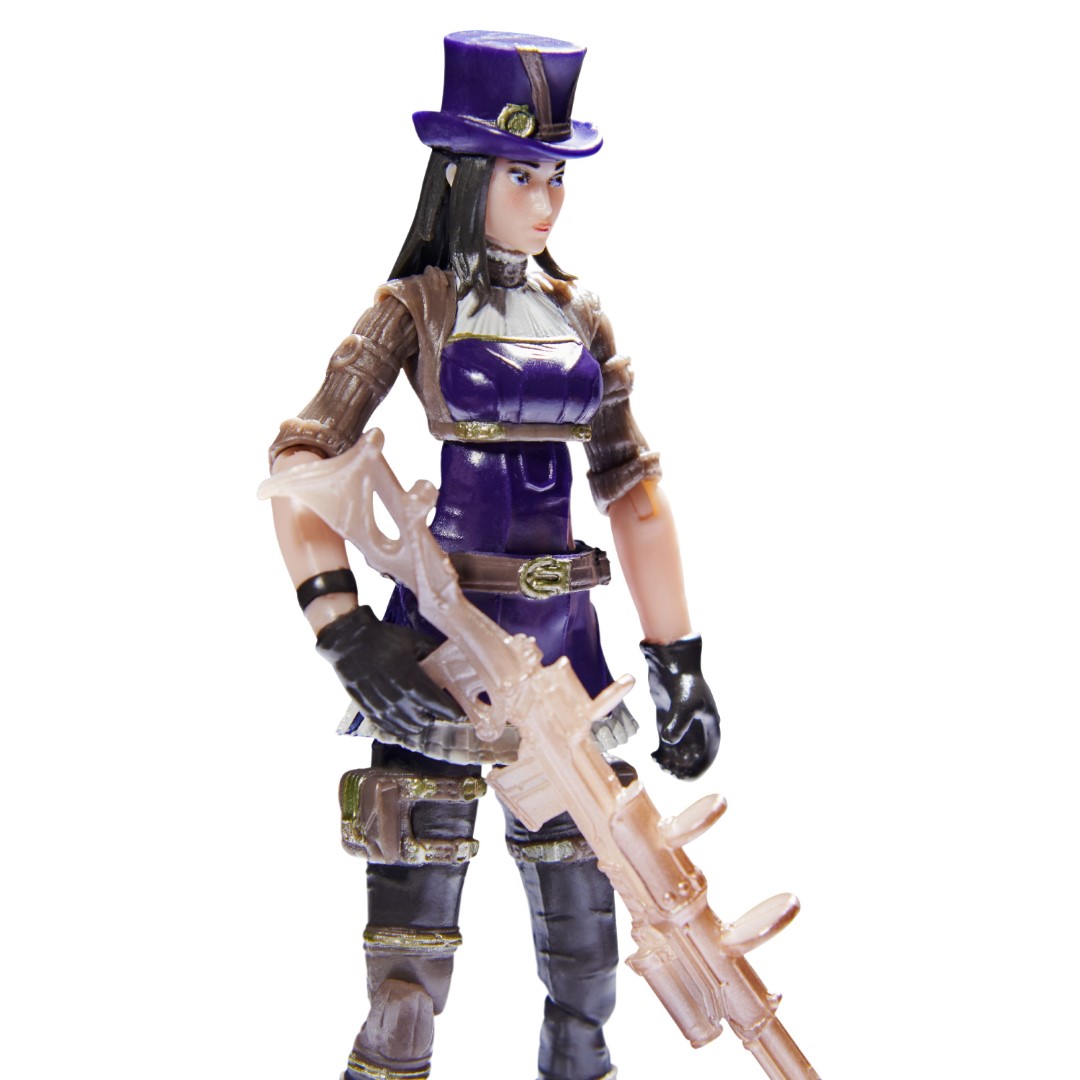 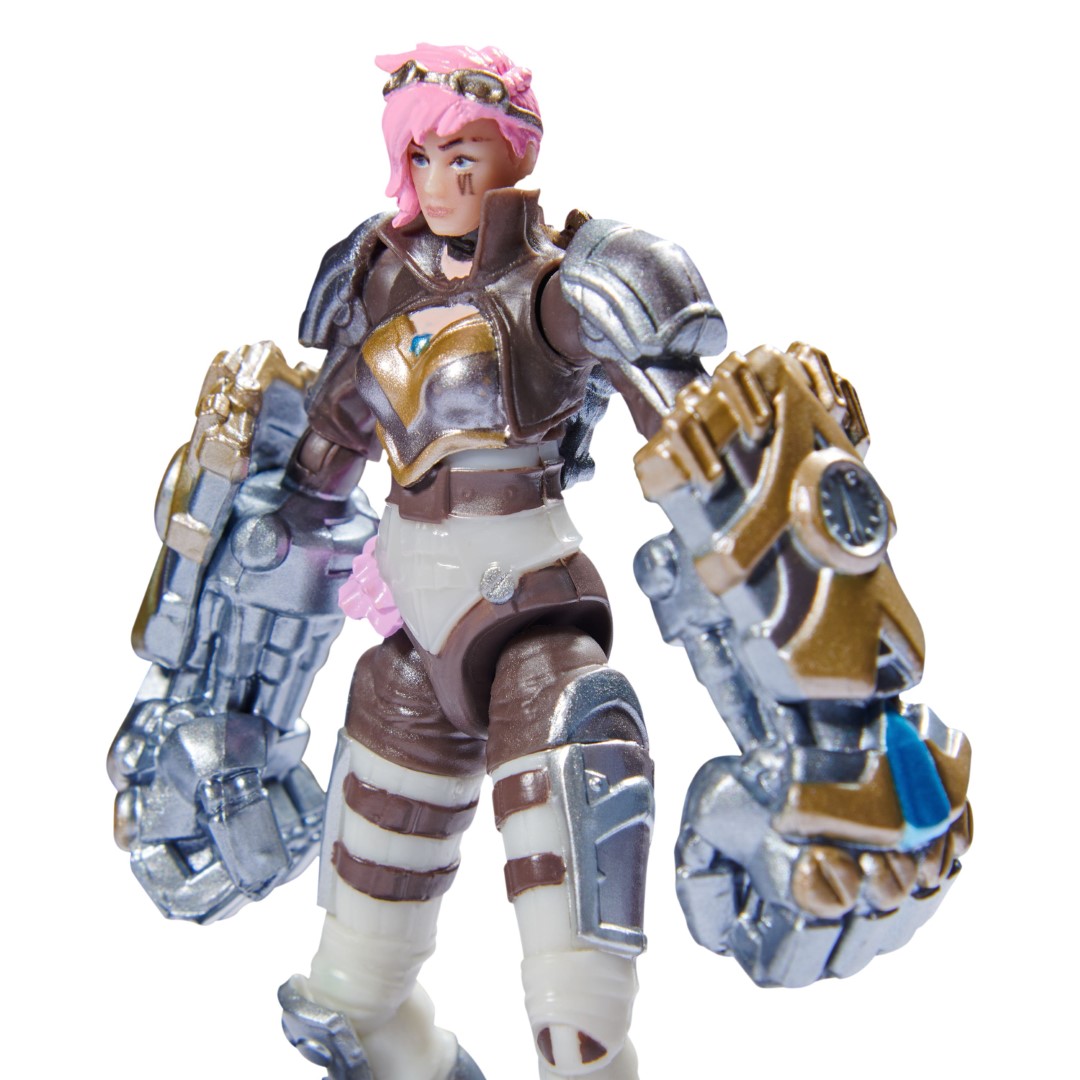 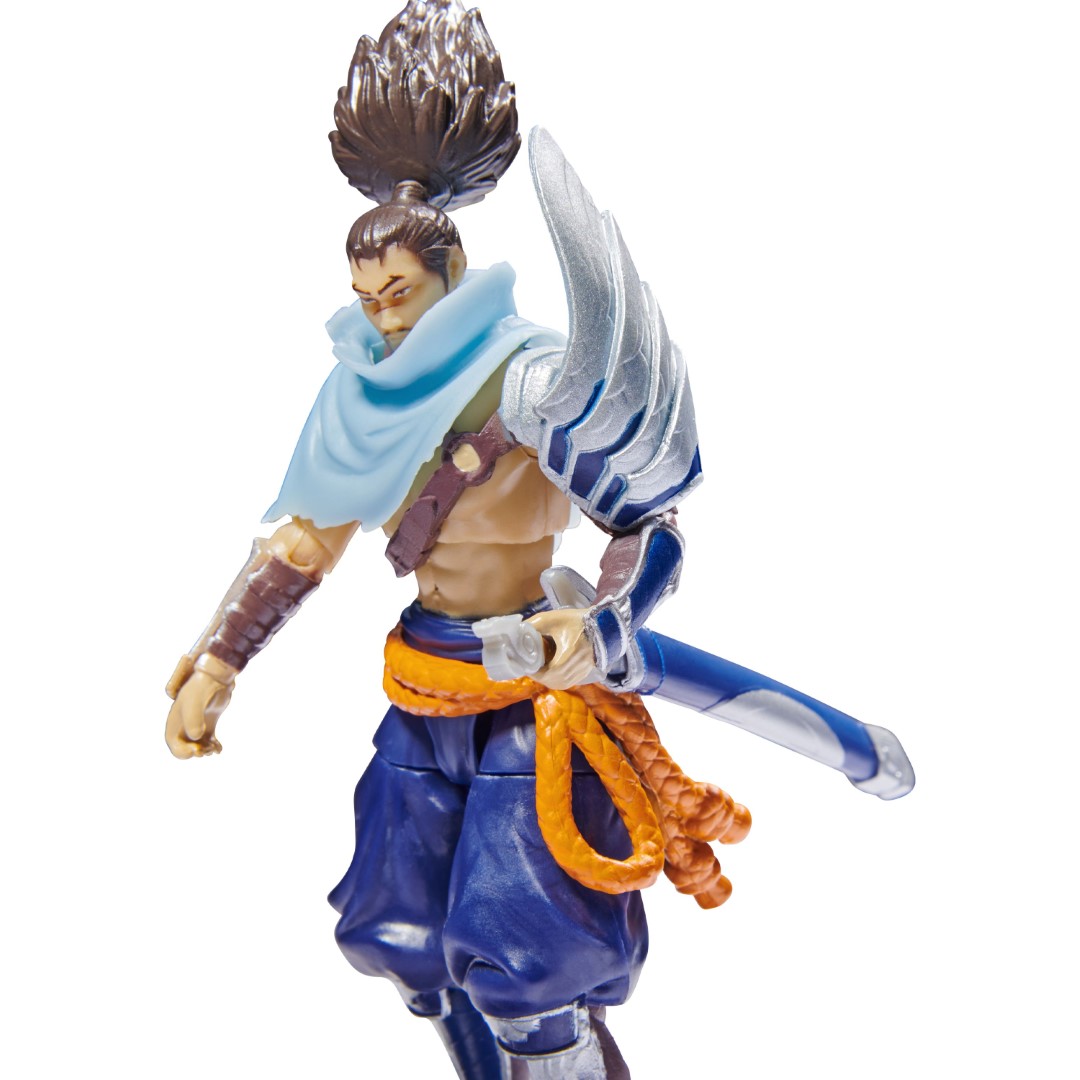 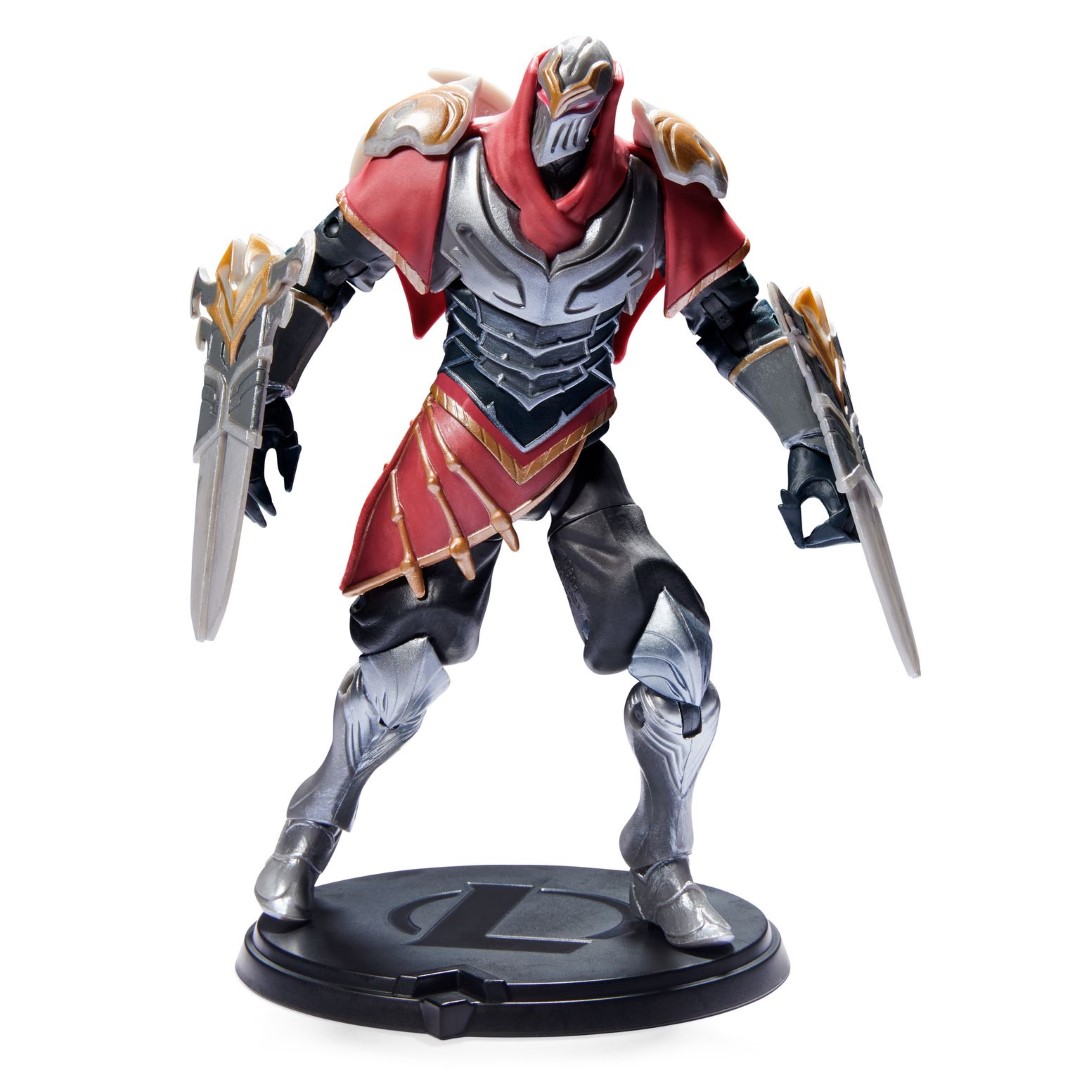 The 2021 League of Legends Collection:

To mark the occasion, Spin Master teamed up with two renowned toy photographers, Mitchel Wu and Jax Navarro, to create dynamic imagery to honor the champions, and highlight the authenticity of the figures. 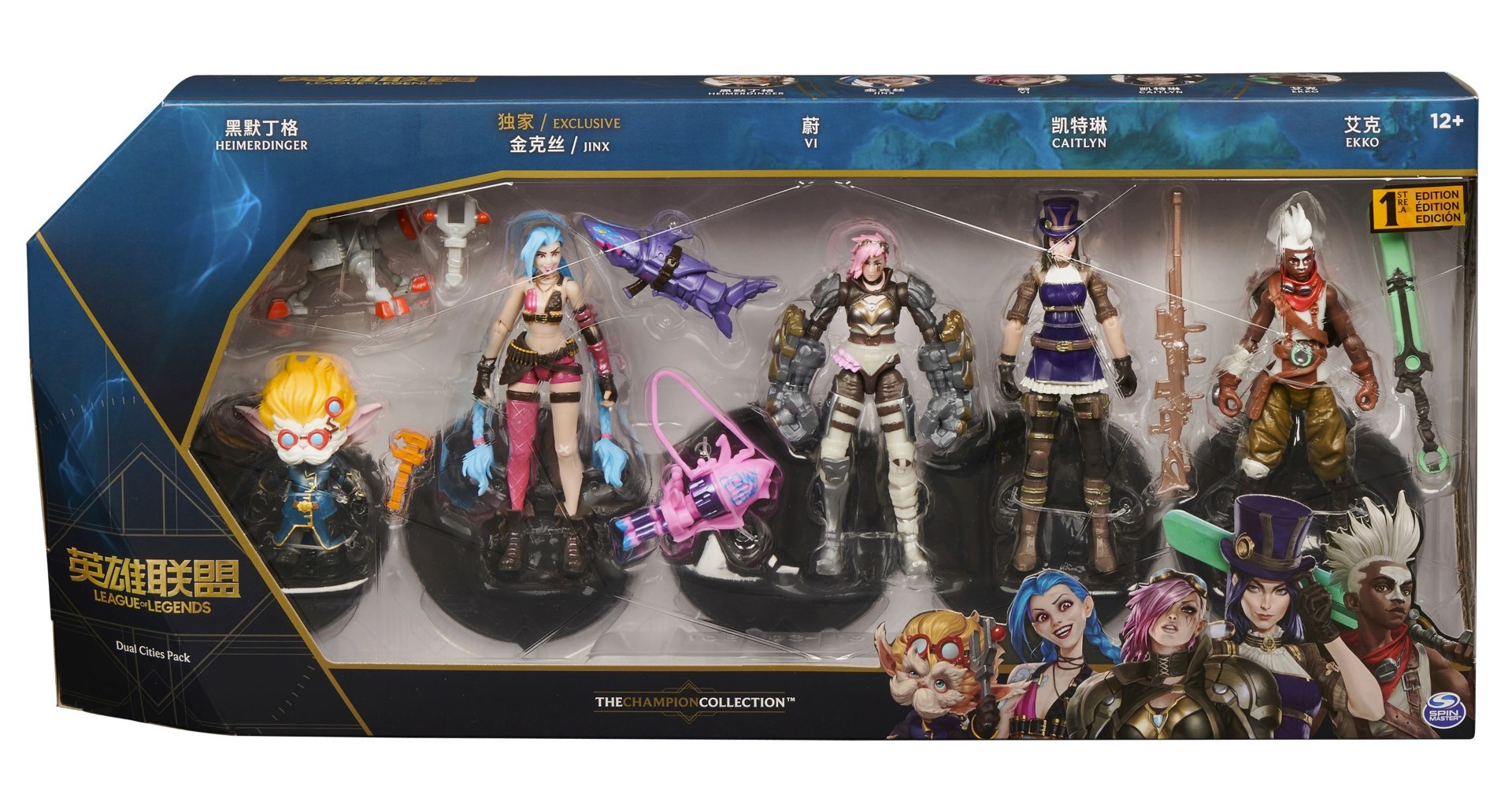