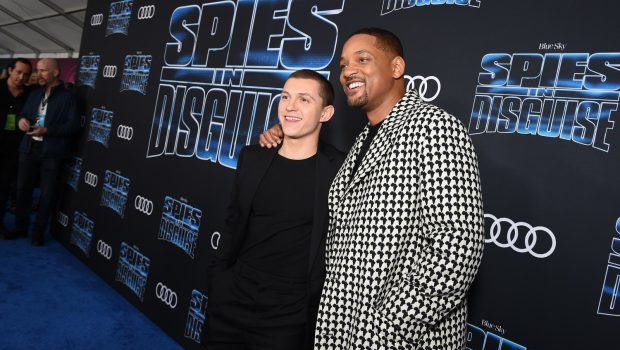 SPIES IN DISGUISE WORLD PREMIERE – TOM HOLLAND AND WILL SMITH

But when events take an unexpected turn, this unlikely duo is forced to team up for the ultimate mission that will require an almost impossible disguise – transforming Lance into the brave, fierce, majestic…pigeon. Walter and Lance suddenly have to work as a team, or the whole world is in peril. 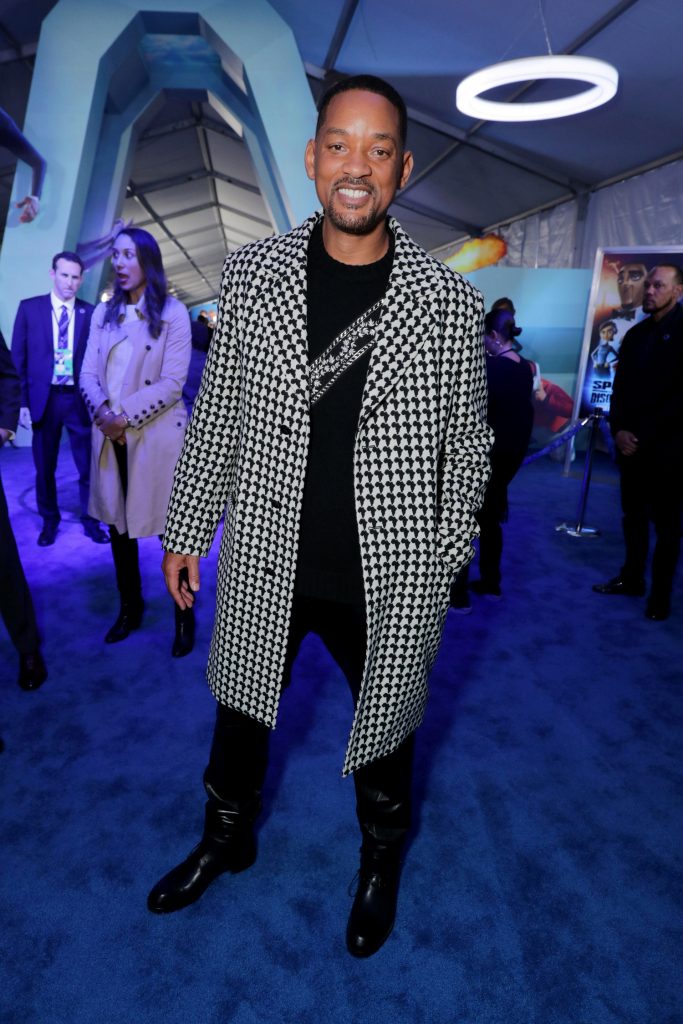 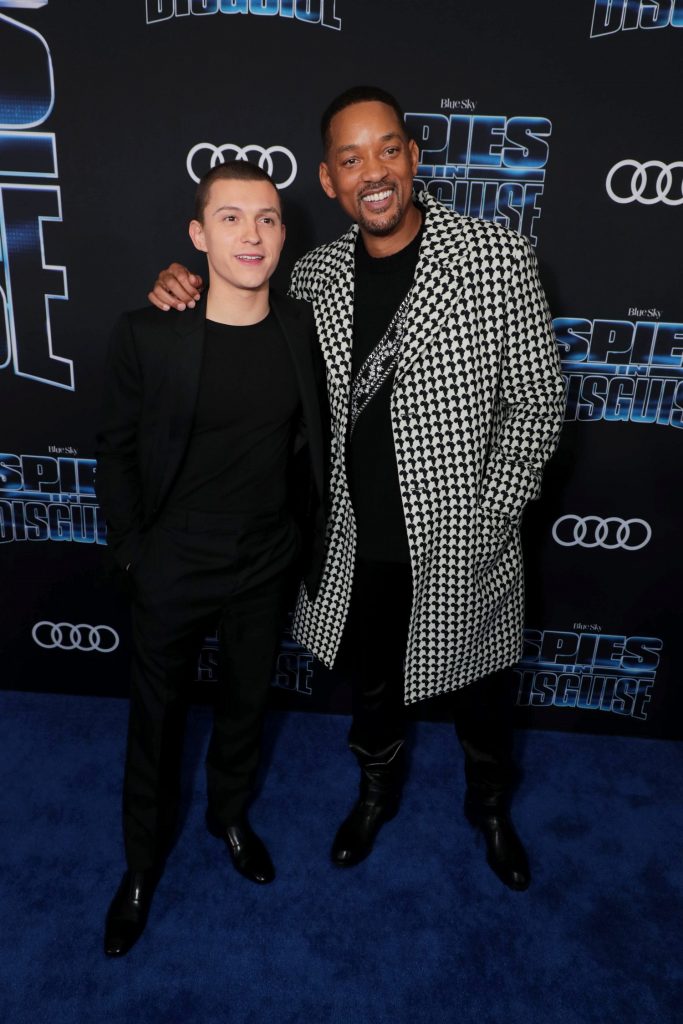 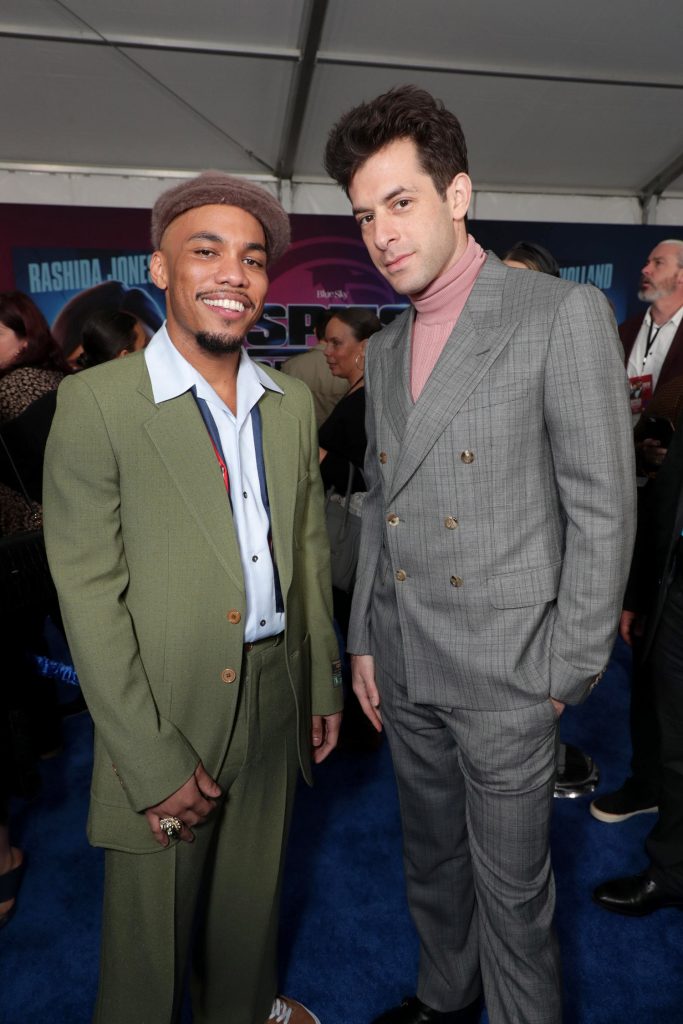 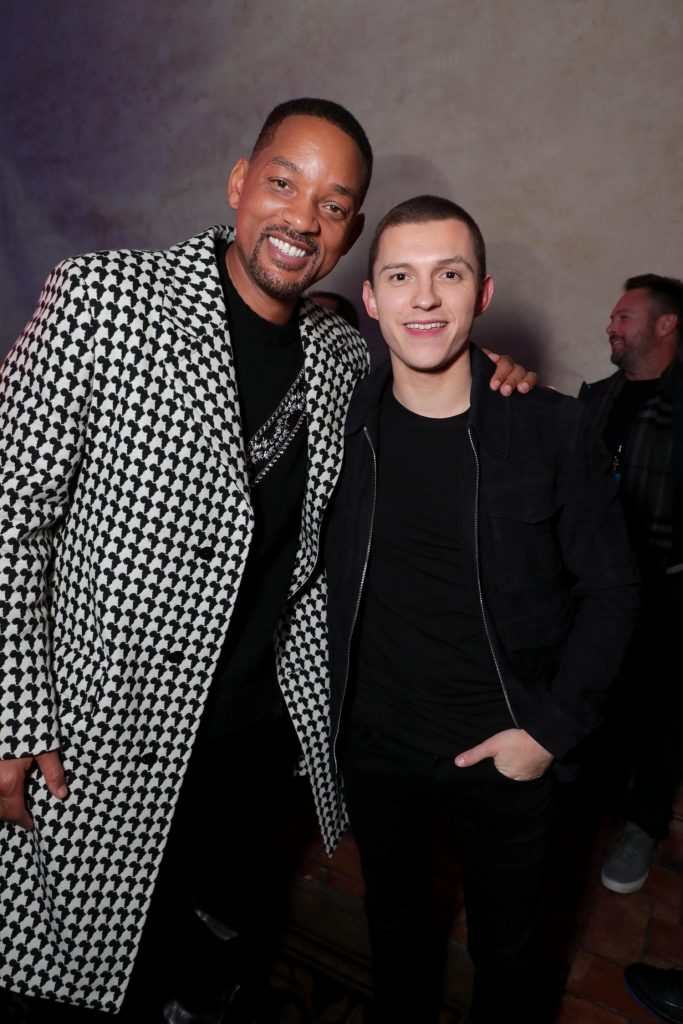 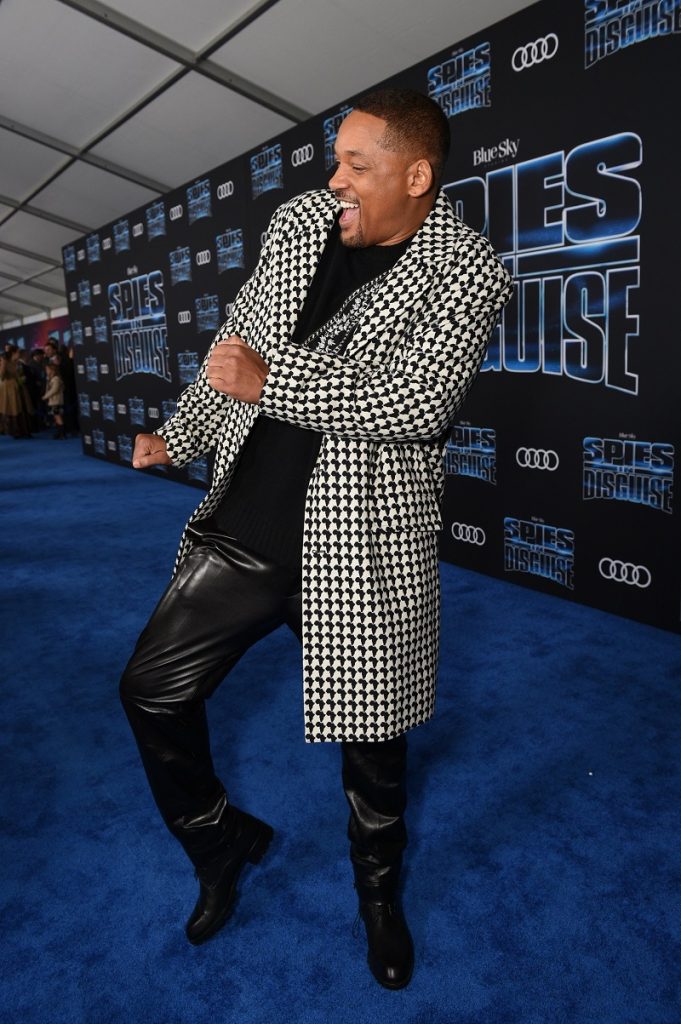 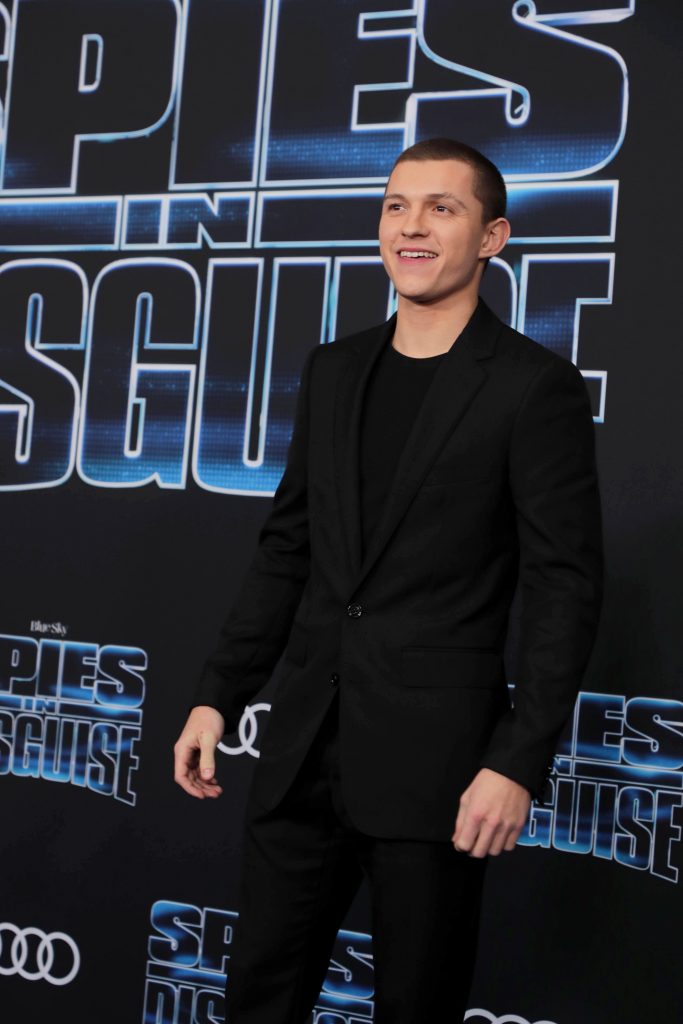 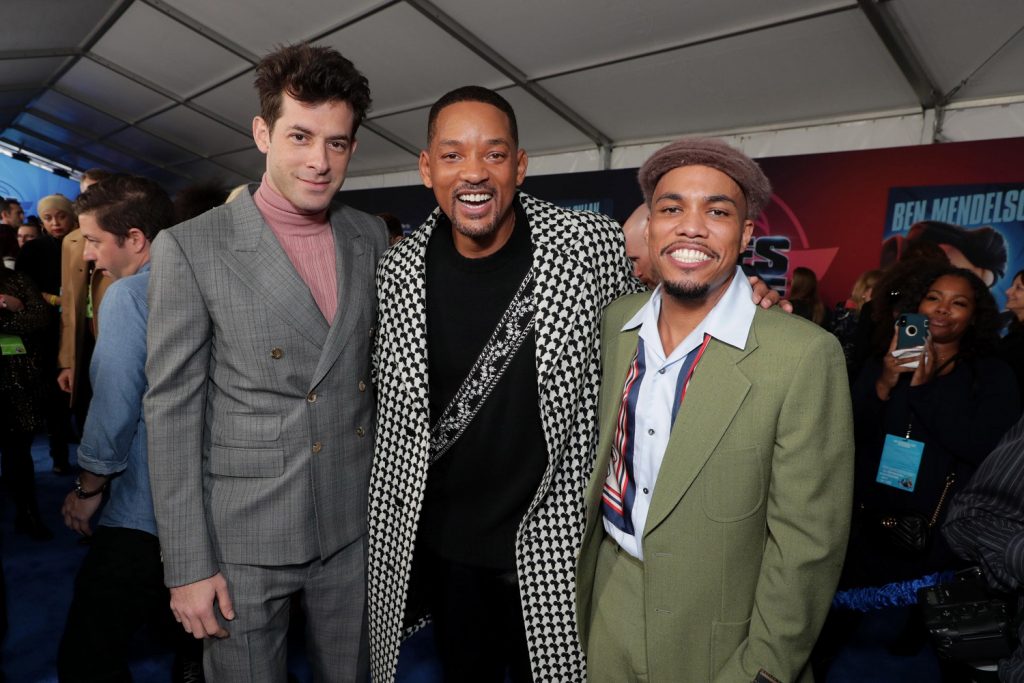 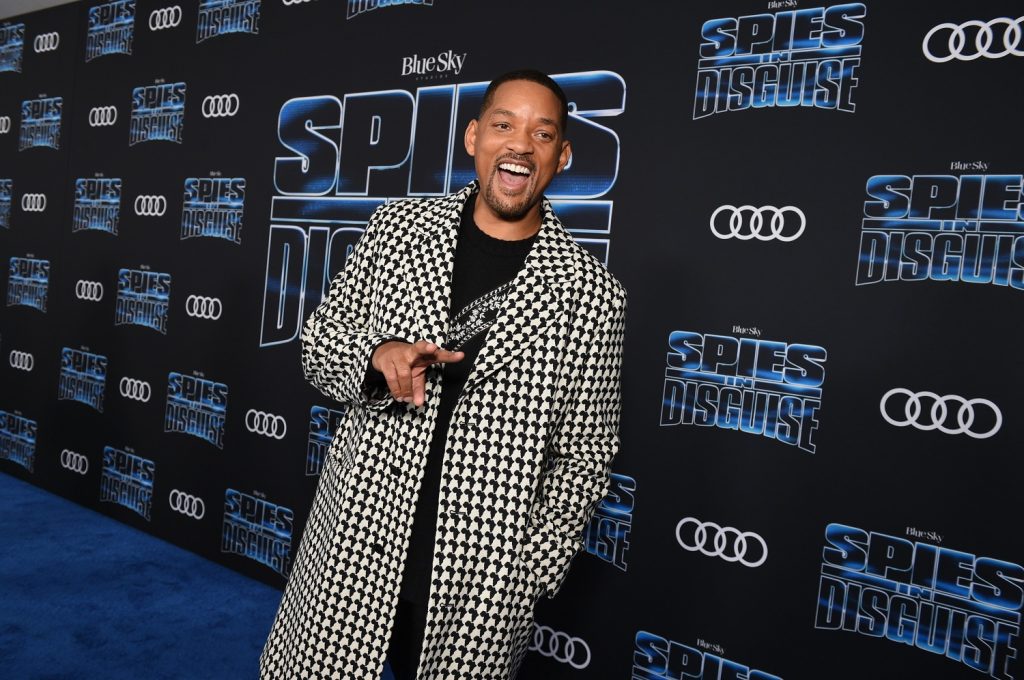 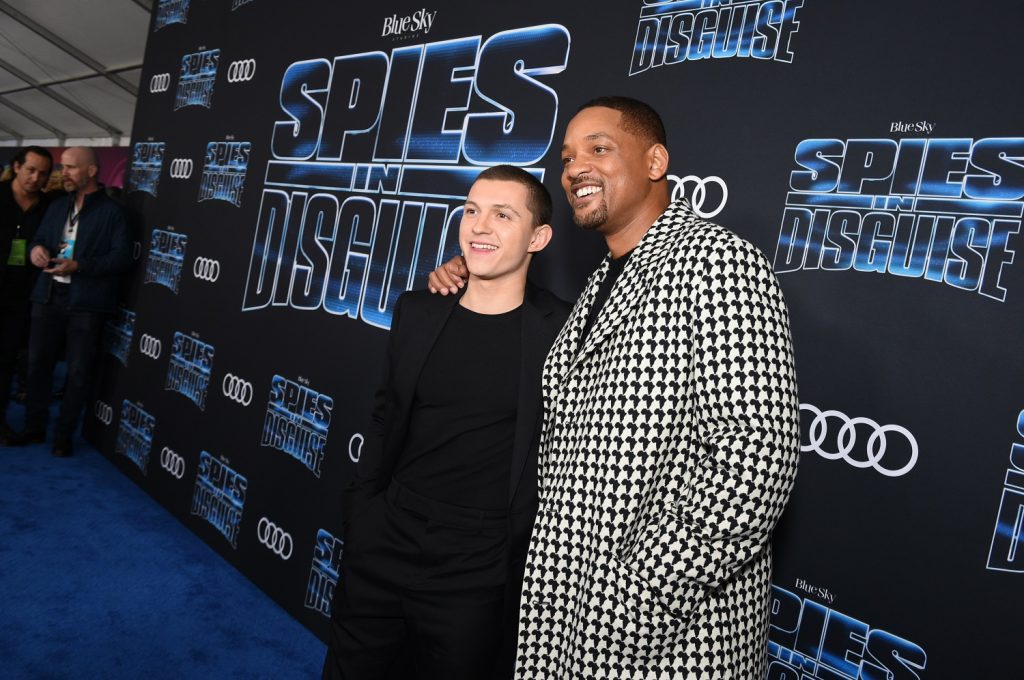 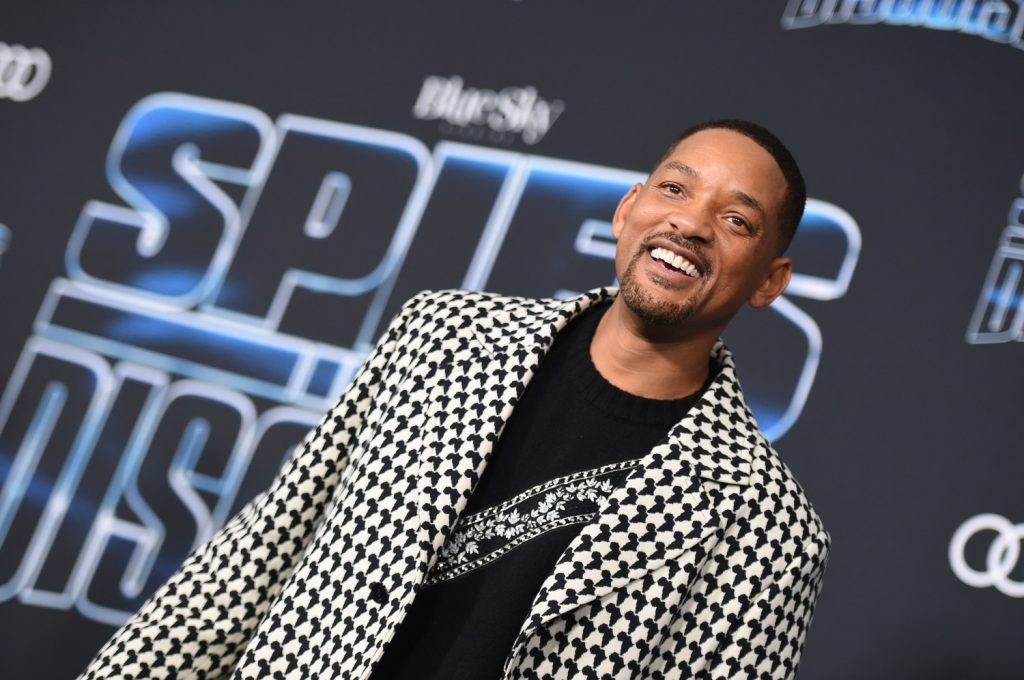 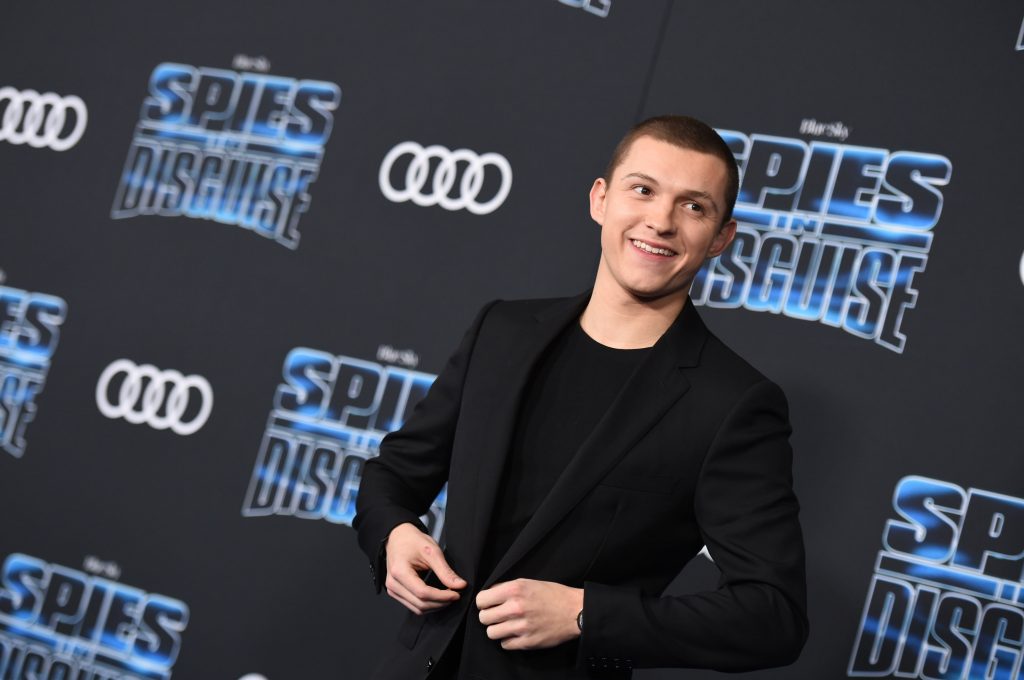 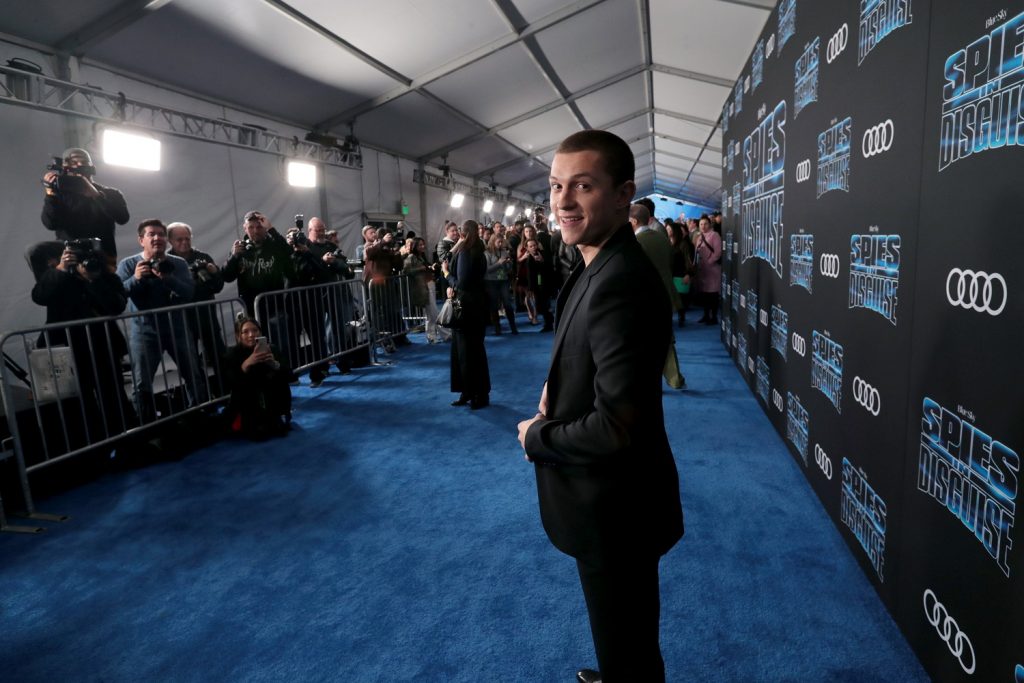