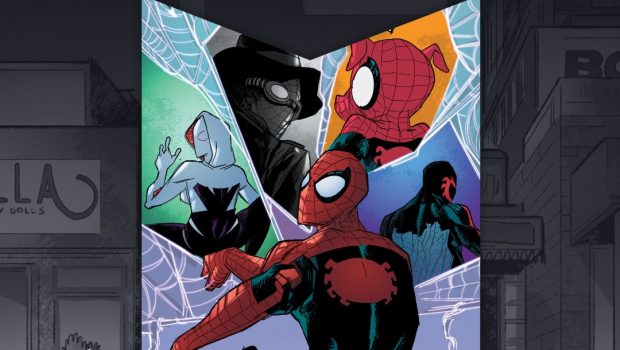 In the first issue, fans can relive the story of what makes Spider-Man SPIDER-MAN? This instant-classic tale kicks off the most amazing Infinity Comic ever! Throughout the six issues, Miles has to take on the smartest, most savvy, and dangerous villain group ever. Readers can expect guest stars including Peter Parker and Gwen Stacy! 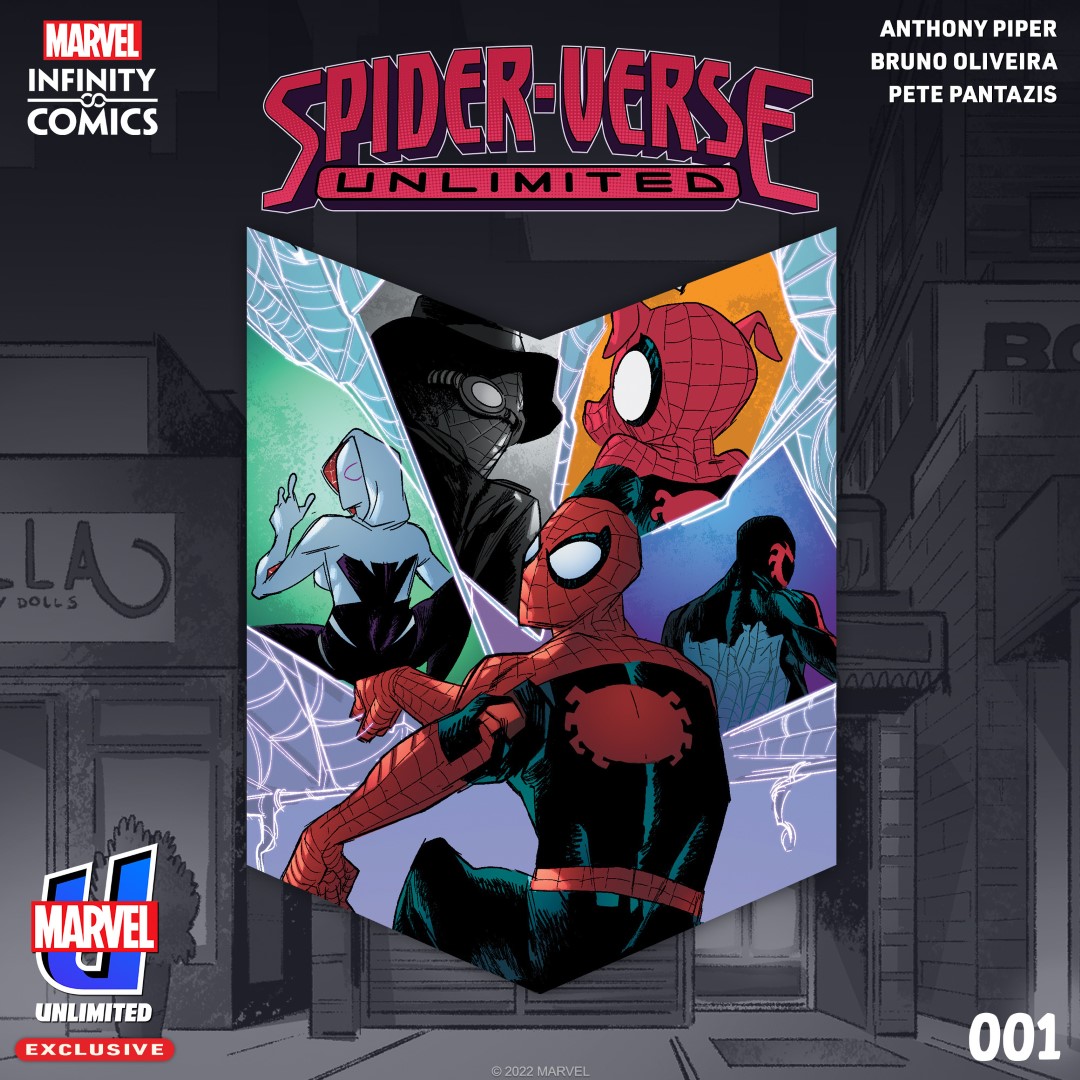 Peter Parker got bitten by a radioactive spider and the whole world changed. Nay, the whole MULTI-VERSE a.k.a. THE SPIDER-VERSE! Every spider has a story and this is where they’ll be told!

Marvel Unlimited is a one-stop destination for over 29,000 comics spanning the entire Marvel Universe. The app is available for iPhone®, iPad®, Android devices™ and on web. For more information on Marvel Unlimited comics, please visit: www.marvel.com/unlimited.