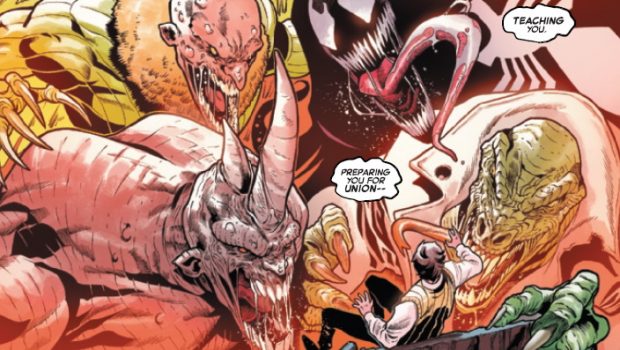 Summary: If you call yourself a Spider-Man story and not actually have any Spider-Man in it then maybe don't call it that!

I want photos! Photos of Spider-man

Due to an accident in a laboratory Peter Parker has lost his powers and has moved to Portland to start a new life with the now pregnant Mary Jane. Peter is not having a good time of it and tries to see if can still manage to do Spider Man things without his powers, almost leading to his death. He promises he will not try anything so stupid again.

Unfortunately there are still some people who bear a grudge, even the returned. They hatch a diabolical plan to infect Peter Parker’s mind and get him to destroy himself. Will they succeed?

This is another out-there kind of Spider Man story in a character that is renowned for these types of storylines. Spider Man had its own multiverse long before it was the fashionable thing to do and this story seems to be one part of that.

If you somehow want to read a story where Spider Man does not do to any Spider Man things then I would recommend it. I would have to side with J. Jonah Jameson and say I would want to have more Spider Man story to have actual Spider Man in as well as photos of Spider Man. 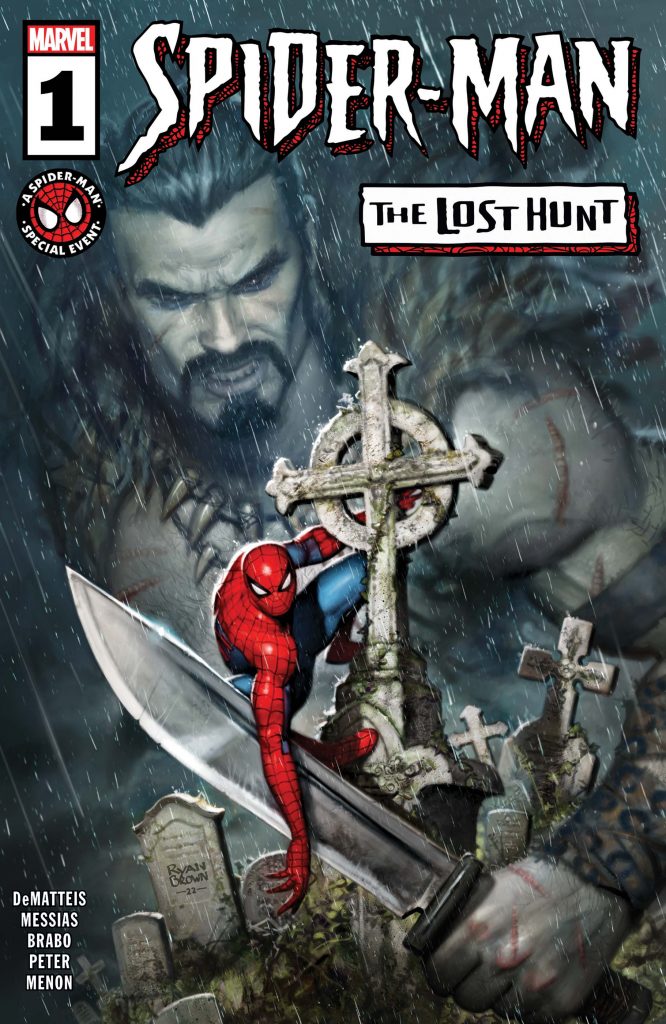