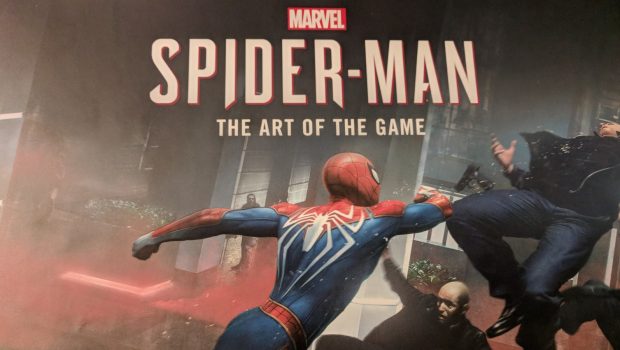 Spider-Man The Art of the Game Book Review

Summary: Like the amazing Spider-Man, so is Spider-Man The Art of the Game Book from Titan Books!

If you’re a fan of Spider-Man and more particularly the amazing video game by Insomnia for the PlayStation 4 and PlayStation Pro, then you have come to the right place thanks to Titan Books with MARVEL SPIDER-MAN THE ART OF THE GAME. Beautifully presented by Titan Books, this book is by Paul Davies who gives the reader an amazing insight into the creation of one of the best games of 2018 and best Spider-Man games ever.

At around 200 pages, this hardcover book is split into three main sections that are the City of Hope, City of Fear and City of War with a section on forewords, an introduction and acknowledgements. However what makes this book so interesting besides the amazing visuals that have been collated in this title is the information that accompanies them which gives you insider knowledge of how this game was built from an art/creative perspective, including other directions where it may have headed. 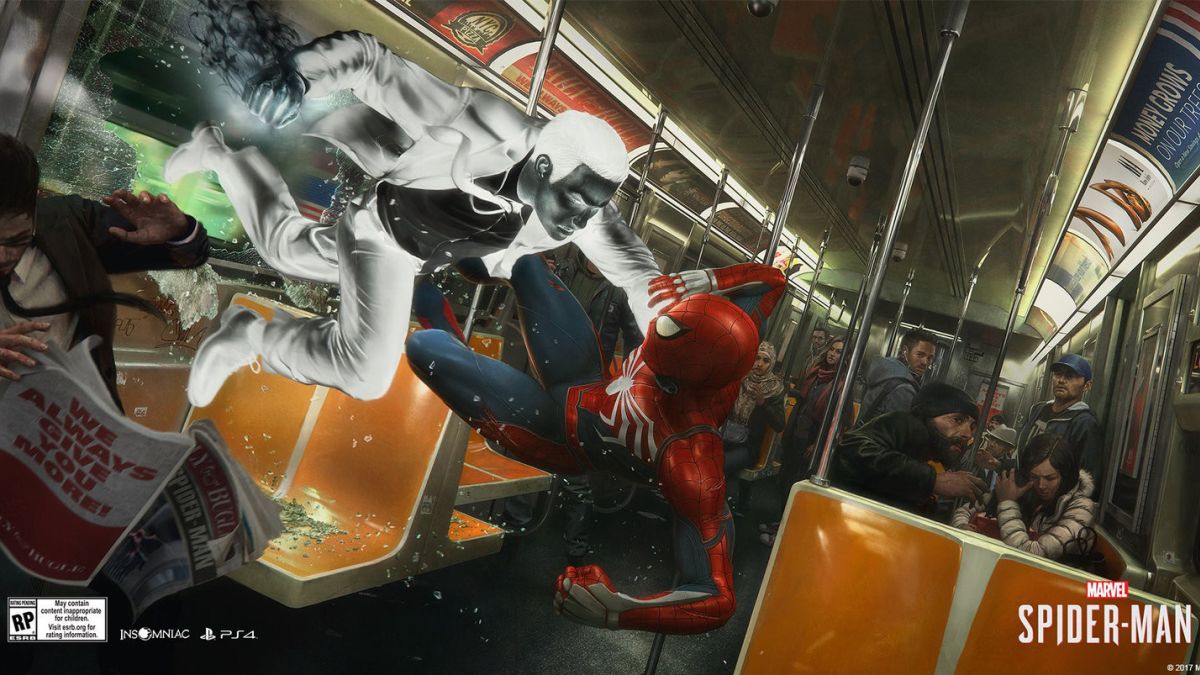 Opposed to the latest Spider-Man film, Homecoming, this version of Peter Parker is a slightly older and more experience superhero who has become more comfortable with both his personas. It’s interesting to see the developers fleshing out various ideas in terms of how this Spider-Man would look that included making him look like a Footballer to eventually agreeing on a sleeker fighters build.

This expands to the suit itself and even the subtleties such as the way Spider-Man’s boots would look in the game to how the logo would fit on the costume, both front and back. Once again, we get to see some amazing visuals of this process that almost makes the art museum quality. As a treat, we even see some prototypes of Spider-Man from Insomnia such as punk version and even one inspired from Iron Man and although both look rather spiffy, you still cannot beat the classic which is almost the one found in this game.

Apart from Spider-Man, we get to see a whole plethora of other characters in this book from supporting cast members such as the gorgeous Mary Jane Watson to Peter’s rock, the dependably Aunt May to Miles Morales who has also worn the mantle of Spider-Man. These characters profiles give the reader a blurb on who they are and their significance to the Spider-Man mythos, including the designs that led to the final versions which appeared in the video game.

Then you have the antagonists or the villains… for example, we have Wilson Fisk: The Kingpin and although he wears a classic white suit in the comics, the developers decided to go with a black suit in order to keep it different from Mister Negative. We also see the blonde femme fatale Silver Sable, a mercenary who has her own army and is a thorn in the side of Peter Parker. Add in information about the equipment in the game and locations such as Tombstone’s Chop Shop or Peter’s apartment to street art and a double page on the final showdown and MARVEL SPIDER-MAN THE ART OF THE GAME is a true celebration of this amazing game.

At the end of the day, MARVEL SPIDER-MAN THE ART OF THE GAME successfully takes us the reader on a true behind the scenes experience on the visual making of this game… so although we get a great snapshot on how it was built, the highlight is easily the amazing illustrations, painting and designs that will make this book a true keepsake for fans. 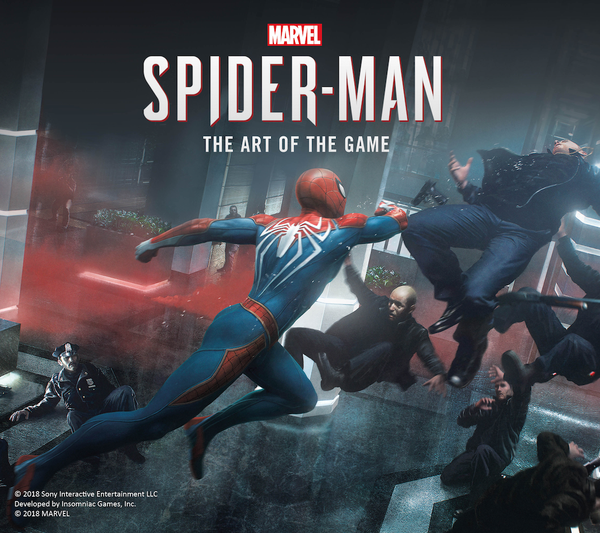