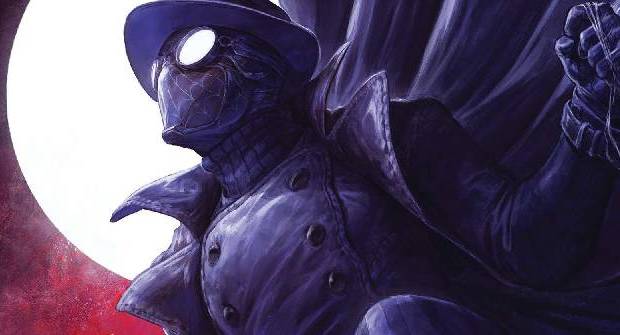 Summary: The new Spider-Man Noir series delivers on it's promise of globe-trotting action and adventure, with the second issue seeing private-eye Peter Parker take on an intriguing mystery in the year 1939.

It’s 1939 and private-eye Peter Parker is heading off on a globe-trotting adventure to solve the mysterious murder of a waitress. This is the premise of the latest Spider-Man Noir limited-series. Issue #2 of the 5 planned installments, and being a big fan of this version of the character, I checked it out.

Written by Margaret Stohl (Beautiful Creatures, Mighty Captain Marvel) and with art from Juan Ferreyra (Punisher, Green Arrow), the second chapter of this tale delivers on it’s promise of globe-trotting action. Right from the first panel the influence of the classic adventure serials, which have continued relevancy through movies like Indiana Jones, is very apparent. This version of Peter Parker feels less like the Nicolas Cage version we saw in Spider-Verse and more like the 40s adventuring action-hero you’d see in black-and-white or hear on the radio.

The art nails that aesthetic as well, deliberately opting for darker color pallets and setting most of the action at night. The violence feels very slick and stylized rather than dark and grisly like most noirs. While it does feel like a departure from a more conventional noir, this change feels welcome and offers a new take of this version of Spider-Man.

So far, the story has an intriguing enough set-up and offers some mystery that will keep readers interested, however I’ll probably be returning more for the characterizations. This is a very fun take on Parker and is setting up some pre-WW2 story-arcs that will be interesting to see play out.

Spider-Man Noir #2 is out now via Marvel. 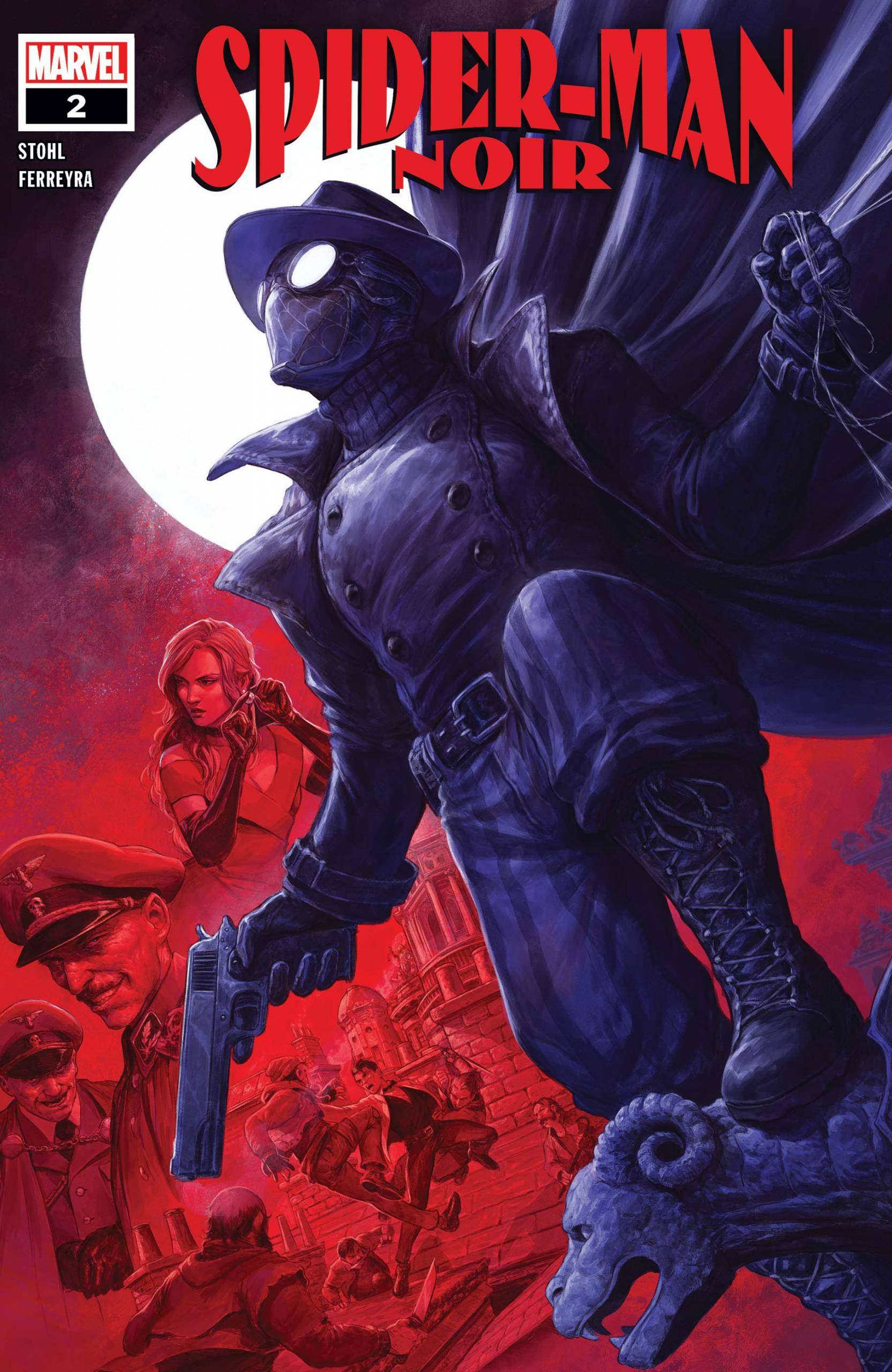