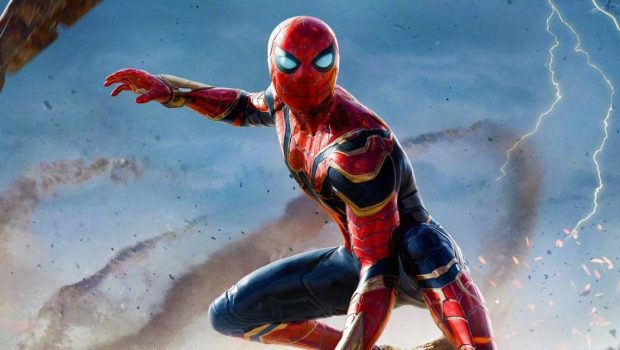 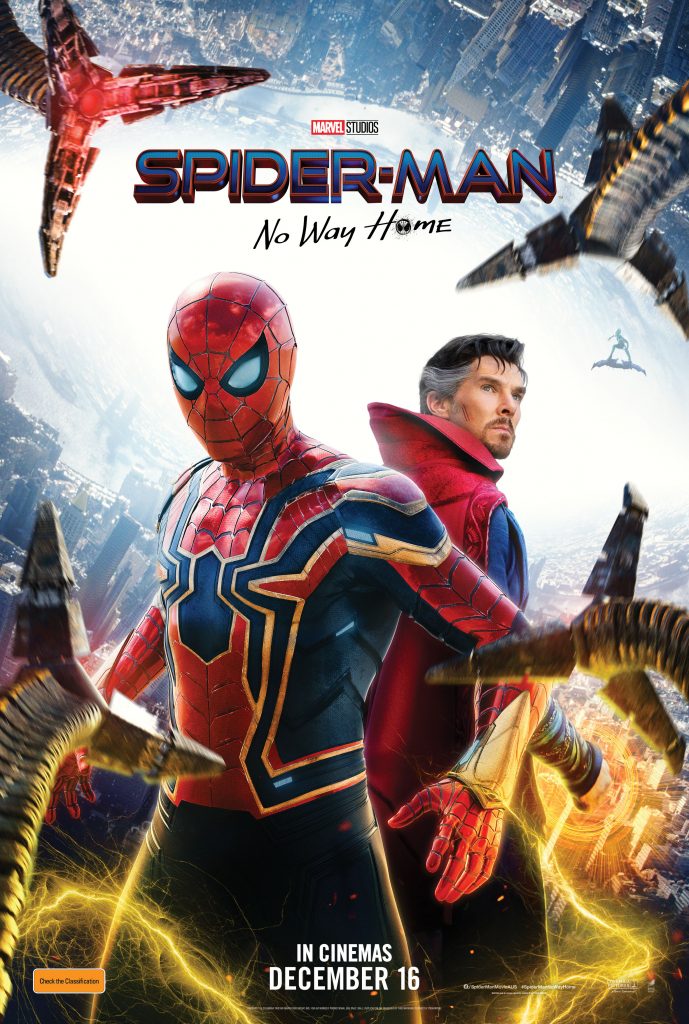 See the new poster for Spider-Man: No Way Home and get ready for the new trailer, releasing tomorrow.

For the first time in the cinematic history of Spider-Man, our friendly neighbourhood hero is unmasked and no longer able to separate his normal life from the high-stakes of being a Super Hero. When he asks for help from Doctor Strange the stakes become even more dangerous, forcing him to discover what it truly means to be Spider-Man.

EXCLUSIVELY IN CINEMAS FROM DECEMBER 16