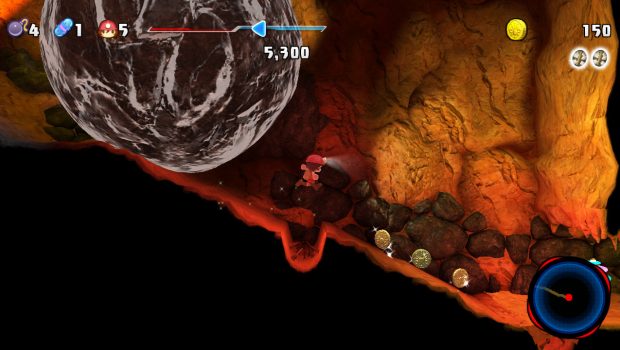 SYDNEY, 20th October 2017 – Square Enix Ltd., have announced that SPELUNKER PARTY!™, the latest platform adventure game in the Spelunker series, is now available on the Nintendo eShop for the Nintendo Switch™ and STEAM®.

Playing solo or alongside up to three extra players in both local and online multiplayer modes, explorers follow the story of Spelunkette and her friends as they navigate mysterious caves, overcome deadly foes and survive perilous obstacles.

In multiplayer mode, players can also work together to access new areas and revive their teammates to survive the dangerous obstacles as a team. Players will make their way through over 100 thrilling stages, discovering Litho-stones along the way to unlock new items and equipment to customise their characters, and to garner the help of faithful pets to aid in their cave exploration.

The SPELUNKER PARTY! launch trailer is available at: https://youtu.be/fXmXiAtYf9g

Players can also try the SPELUNKER PARTY! demo for Nintendo Switch, which is available to download now from the Nintendo eShop.

More information about SPELUNKER PARTY! is available at: www.spelunkerparty.com