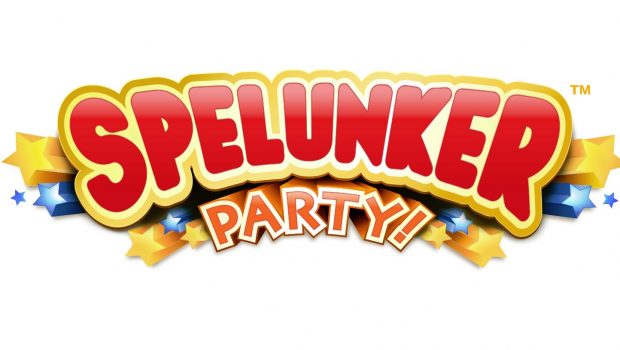 SYDNY, 10TH October 2017 – Square Enix Ltd., have today announced that the demo for SPELUNKER PARTY!™, the latest platform adventure game in the Spelunker series, is now available on the Nintendo eShop for the Nintendo Switch™.

In the demo, players can try out some of the fun and exciting gameplay that awaits them when SPELUNKER PARTY! launches later this month. Playing solo or with friends via offline co-operative gameplay, the demo offers multiple stages of spelunking fun and a hint at some of the adventures that await in the full game.

Following the story of Spelunkette and her friends, SPELUNKER PARTY! explorers can adventure solo, or alongside up to three extra players in both local and online multiplayer modes, avoiding perilous pitfalls, deadly boulders and dangerous foes.

SPELUNKER PARTY! will be available digitally for the Nintendo eShop on Nintendo Switch and STEAM on 19th October 2017.

More information about SPELUNKER PARTY! is available at: www.spelunkerparty.com