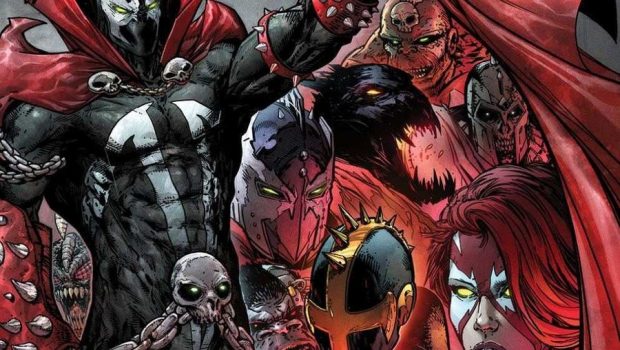 Summary: While not brilliant, this giant book gives the reader a reason to keep with the Spawn universe.

The universe goes and Cog has to grow.

The Story: Spawn meets other Spawns yet again.

Background: Whelp, better late than never. We are finally getting Spawn ongoings apart from Spawn. Not mini and maxi series, but actual ongoing series. I wonder how long that will last?

Summary: This extremely large (74 page) comic is divided into narrative sections, so let’s take this piece by piece).

Our favorite man with no side but his own Coglistro is approached by a group of men (who I think are from heaven) who, after killing Cog’s cat, captures him. We then switch to Spawn beating the absolute snot out of a few low-level thugs for attacking a woman. Spawn kills them and then interrogates the woman. After some deducing back at base, Spawn realizes that Omega Spawn survived their encounter and goes after him. He recruits the bionic ape Cy-gor to attack Omega’s island but is caught by a villain that (as far as I know) was never named in book. The villain takes control of Cy-gor and has the ape break Spawn’s back. Spawn is tortured for a bit as Cog and Gunslinger Spawn look on. Cog is then kicked down the PIT.

The two Spawn’s make an escape, with Gunslinger blasting anything that moves while Spawn goes to rescue Cy-gor. We then switch to the bottom of the pit where Cog has landed. He summons the remains of Omega Spawn and Plague Spawn (which were also in the pit I guess)…and then we switch again to sailor named Crewman Thomas who is talking to his kids on Skype. He has made a unicorn toy for them and says his goodbyes. All of a sudden the boat hits a giant whirlpool and Thomas and everybody else on the boat dies.

It turns out that the whirlpool was a piece of an unholy baptism that releases a brand new (sort of) villain. His name is Sinn and he is decked out in armor and chains (because of course he is). Shockingly though, this isn’t someone totally new. This is Cog. Cog is dead. Long live Sinn.

She-Spawn visits her mother and her estranged five-year old daughter Annie. Apparently, Annie thinks that She-Spawn is her aunt. It’s very apparent that She-Spawn and her mother have a very bad relationship. Her mother scolds her for abandoning her while She-Spawn simply states it was to protect her. After hugging Annie goodbye, she leaves while asking her mother to protect Annie at all costs.

We see that Gunslinger Spawn has been killed in a battle centuries ago. His body lays there for a year until he suddenly returns to life. He looks for his skinned off face and finds it in the mud and corpses. Gunslinger Spawn gets up, acknowledges the animals looting the corpses and goes forward seeking vengeance (also the wolves follow him, so he’s got pet feral wolves now… which is cool I guess.)

Why he chose to do this now… after 30 years, I’ll never know. It’s one thing to build up a brand before branching out. Power rangers did it after 3 seasons. Kamen Rider, Ultraman, and Super Sentai do it every year, but even Super Sentai’s first series lasted 2 years before the costumes changed. I mean, when you look at the actual timeline of the series, the time to do this was probably 10 years ago, because Spawn was still a niche but household name. Now? Except for die-hard fans and comic readers in general, who knows what Spawn is without seeing a picture of him?

In terms of ranking the stories, I’d probably have to go:

I’ll definitely be expanding my pull with these new titles. I’ll be retaining normal Spawn and definitely be adding King Spawn and The Scorched, but I’m still on the fence about The Gunslinger Spawn comic being released in October. While not brilliant, this giant book gives the reader a reason to keep with the Spawn universe. 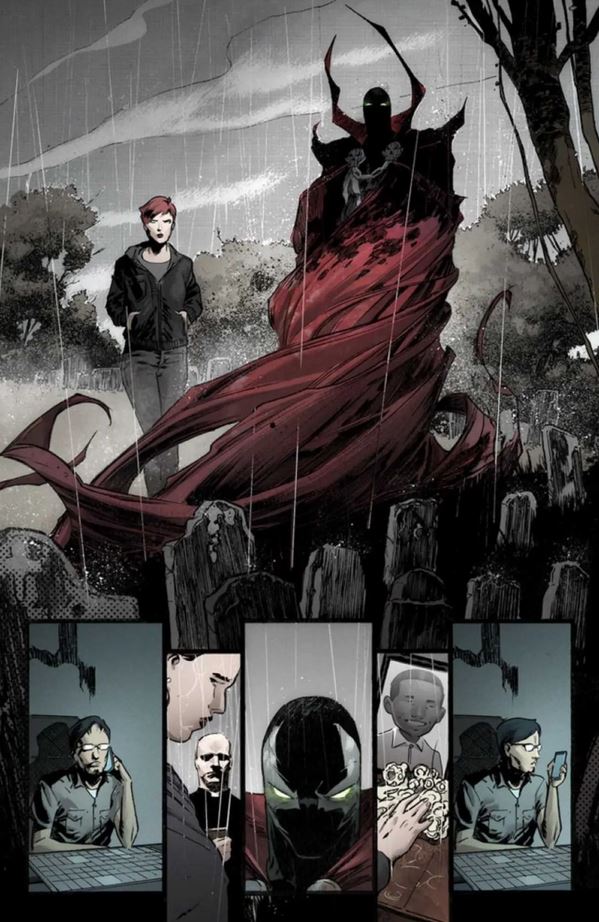 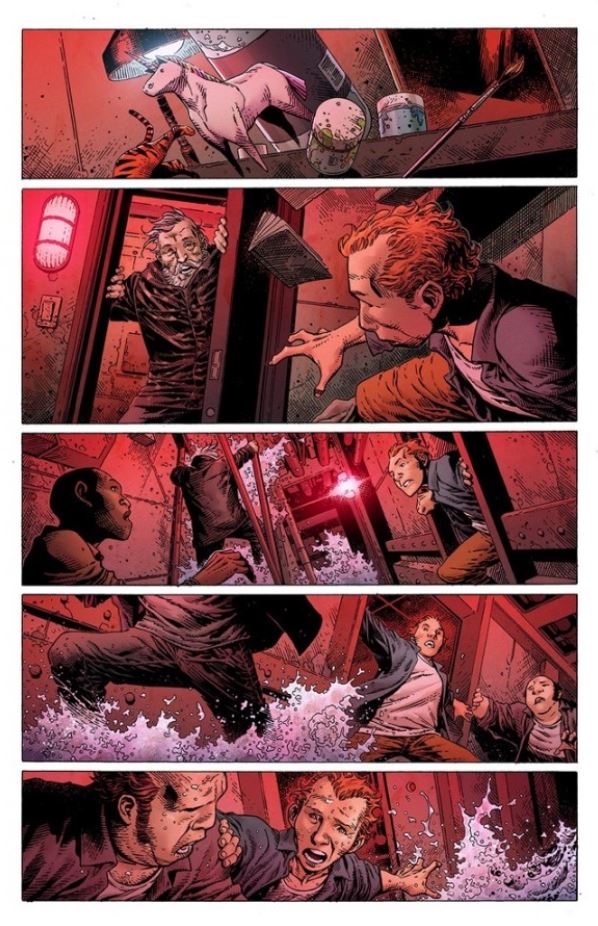 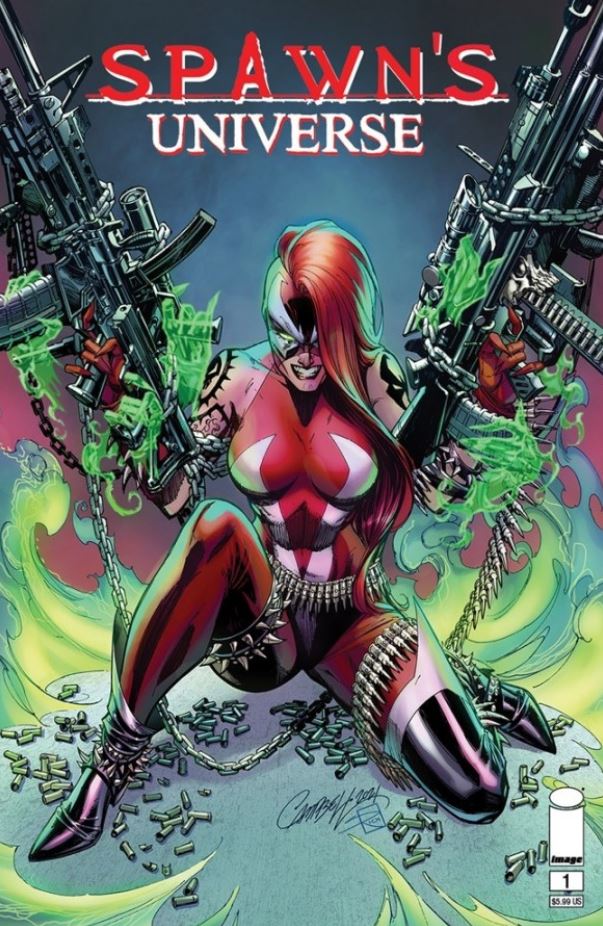