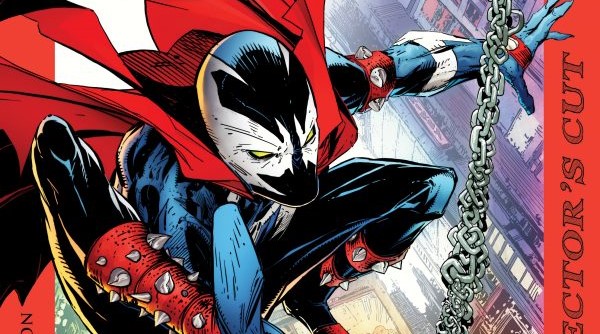 SPAWN DIRECTOR’S CUT A HIT, RUSHED BACK TO PRINT FOR FOIL ENCORE EDITION!

Image Comics is pleased to announce that the special SPAWN #1: DIRECTOR’S CUT EDITION by comics legend and Image Comics President, Todd McFarlane, is being fast-tracked for a special reprint.

The cover C by McFarlane will receive a foil treatment and will be rushed back to print for SPAWN #1 25TH ANNIVERSARY DIRECTOR’S CUT FOIL ENCORE EDITION in order to keep up with overwhelming customer demand.

The DIRECTOR’S CUT includes the original artboards of SPAWN #1, commentary from McFarlane himself on each page, and bonus, never-before-seen art.

In the summer of 1992, famed comic book artist Todd McFarlane shook up the industry when he unleashed his very own comic creation, SPAWN to the world. Published by the newly formed Image Comics, the debut issue of SPAWN would also be the very first publication for the company co-founded by McFarlane himself. 2017 marks the 25th anniversary of SPAWN—which sold 1.7 million copies in its debut year and is currently on issue #275, keeping pace to become the longest running independent comic ever when it reaches issue #301.

The inaugural issue of SPAWN began the saga of Al Simmons who was once the U.S. government’s greatest soldier and most effective assassin. Mercilessly executed by his own men, Simmons was resurrected from the ashes of his own grave in a flawed agreement with the powers of darkness, he was reborn as a creature from the depths of Hell. Now Al Simmons is locked on Earth fighting the evil that is locked with him. Unable to save the love of his life, Wanda, he makes it his mission to save her daughter, Cyan.

For more information about SPAWN fans can visit http://www.mcfarlane.com. 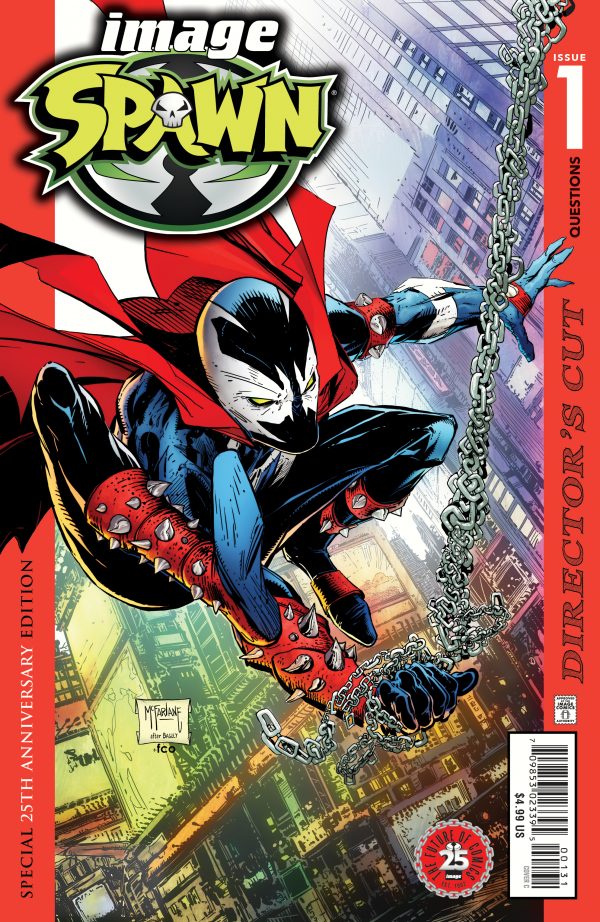