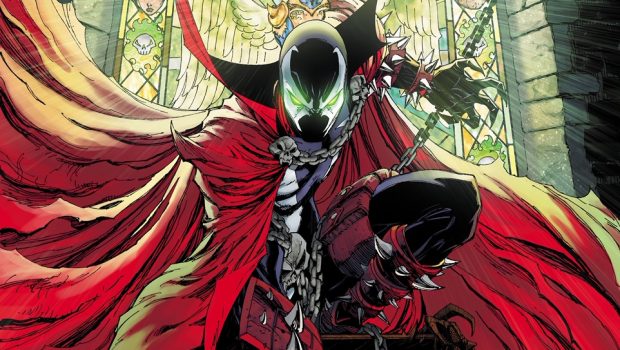 Image Comics is pleased to reveal the highly-anticipated J. Scott Campbell cover for the upcoming milestone SPAWN #300 issue by Todd McFarlane, President at Image Comics and creator of SPAWN. This is just the first of many exciting cover reveals to come on the #Roadto300! 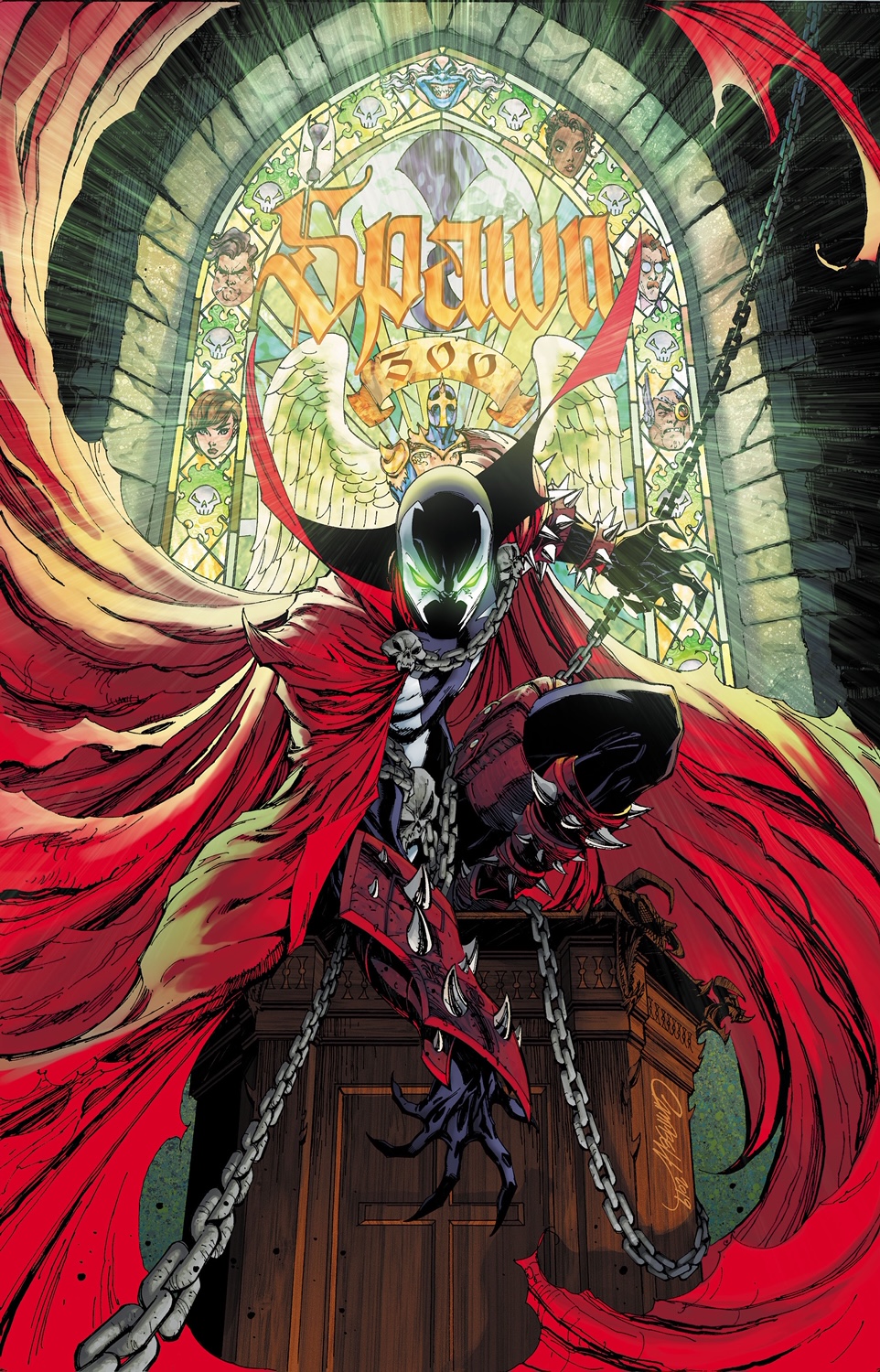