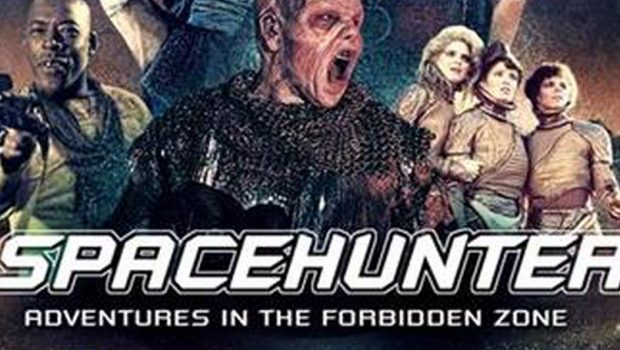 In the 1980’s science fiction was booming and movie studios all wanted a piece of the profits. The result of this rush was some great movies, some ok movies and some not so great movies… then you had the cult movies… movies that are either great or horrible depending on your perspective. Spacehunter: Adventures in the Forbidden Zone is an ok movie that possibly leans a little more towards a cult movie than it does anything else. 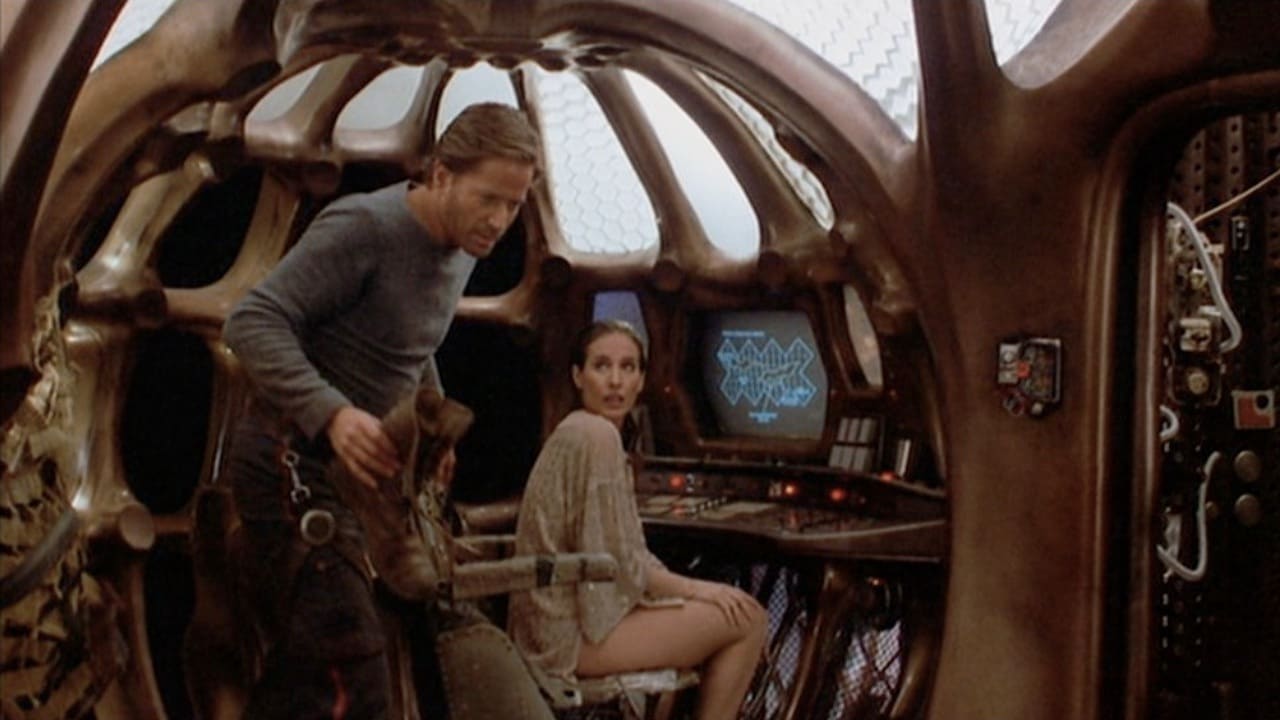 Spacehunter: Adventures in the Forbidden Zone follows Wolff (possibly intended to be a Han Solo like rogue) who is cash strapped and learns of a reward for the recovery of three women who have made an emergency landing on a planet with a populace infected with a fatal disease. But the recovery of the women is made more tricky when they are captured by dictator Overdog who has them brought to his lair. With the help of Nikki, the only earthling left from an ill fated medical expedition, and former colleague Washington… Wolff must infiltrate the lair and save the women to earn the reward and save the day. 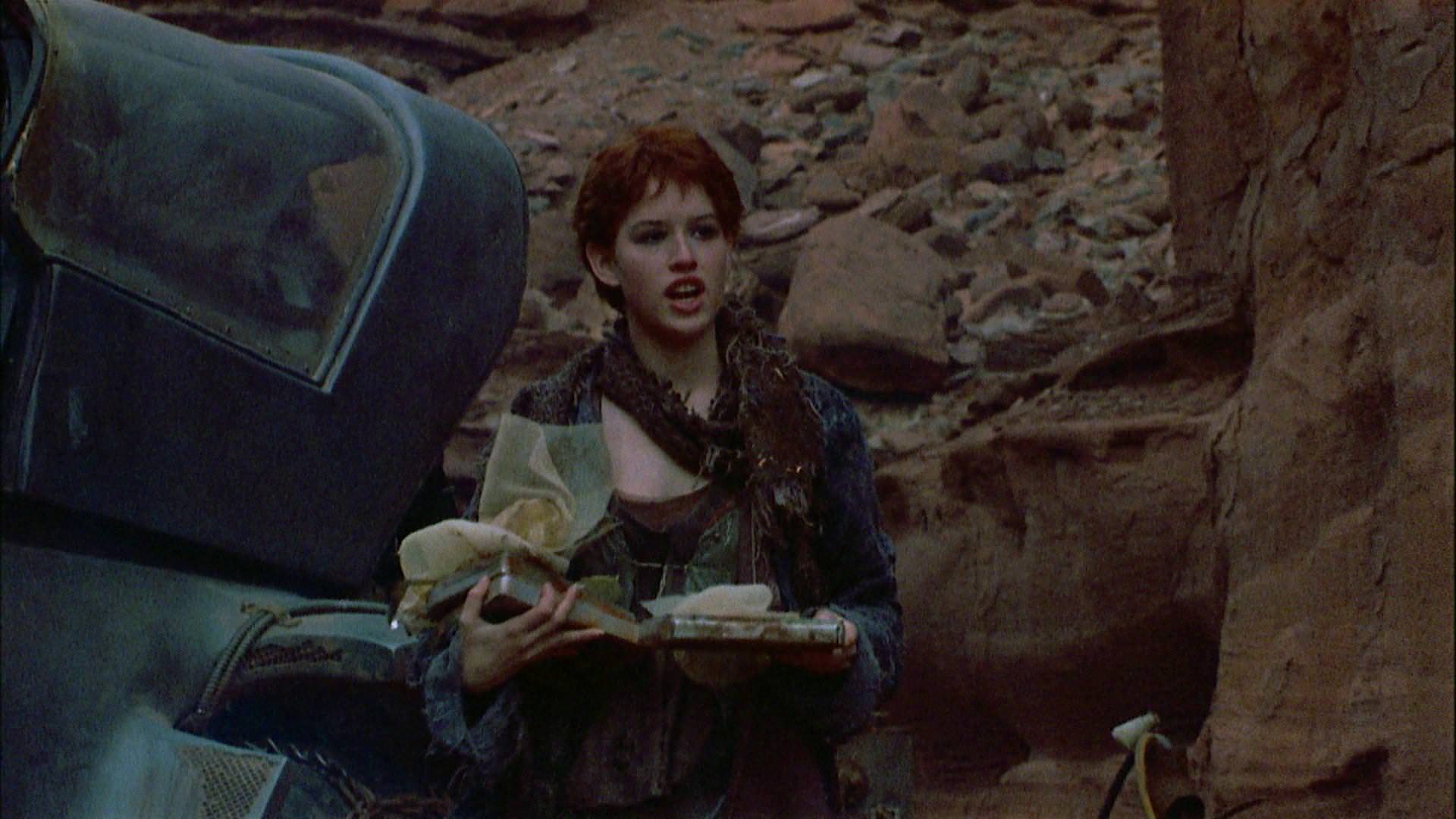 There’s some great talent involved here with Molly Ringwold, Ernie Hudson and Michael Ironside and what could be an interesting story… but it does fall short in a few areas. The first area is either budget or design… or possibly both. It’s important to keep in mind the era… released in 1983, special effects weren’t as high tech as they are now and the design studios were still learning to hone their craft. There are some good design elements such as Wolff’s vehicle… but there are also some pretty lack lustre design elements (Overdog’s arena). My biggest disappointment though is learning that this was originally released as a 3D movie and yet they haven’t bothered to release it in 3D for modern viewing. 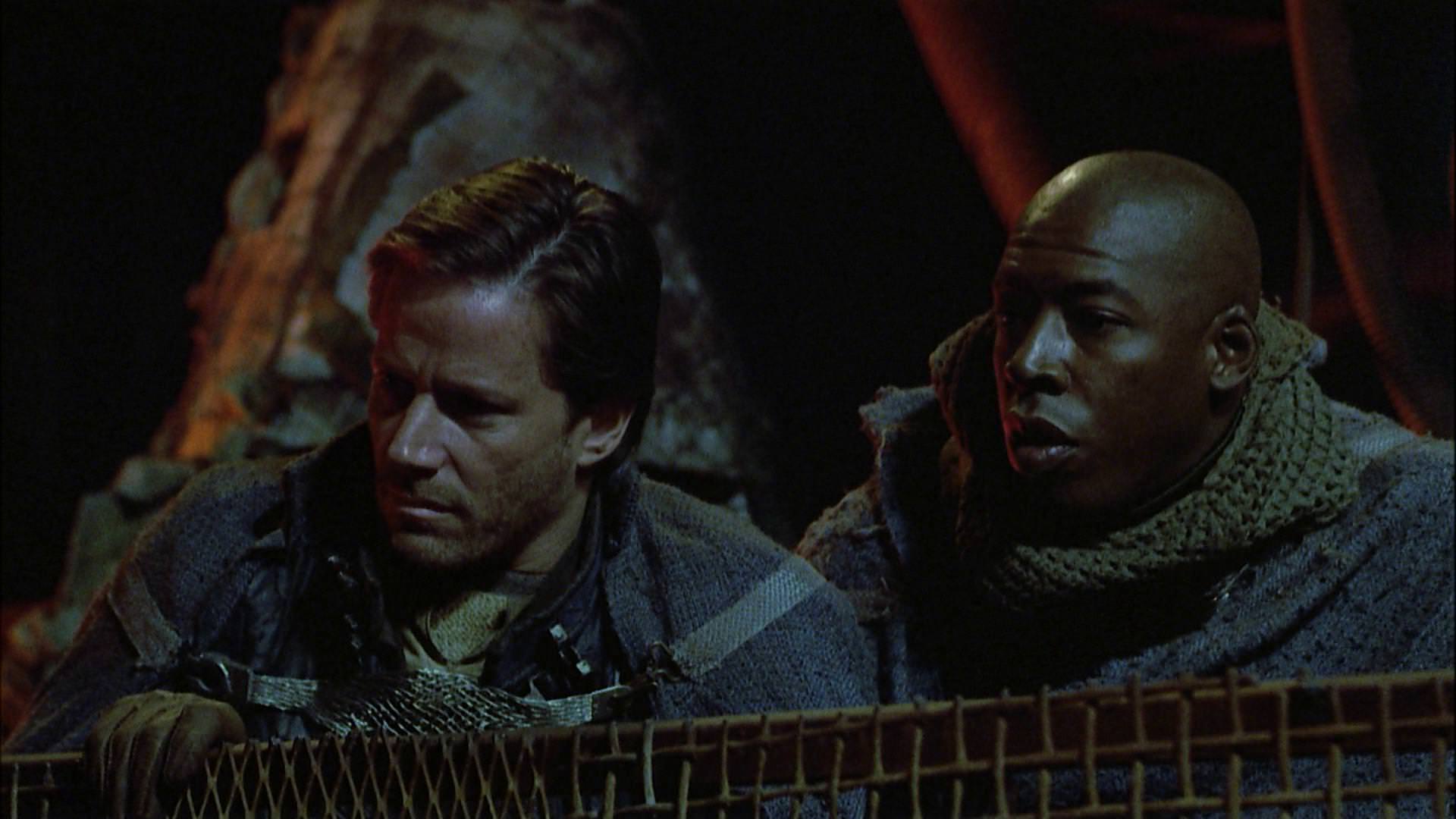 Visually the movie is more or less what you would expect of early 80’s cinema… a landscape that looks like it could be from the badlands of Utah substituting, with a bit of colour grading, for the dangerous planet. Some industrial buildings filling in for… intergalactic, industrial buildings. It’s nothing too fancy… but it’s mostly functional. Some scenes look more passable than others but you can overlook much of the lower quality elements because of the chemistry of the actors. I think this is a great example of a movie that is arguably saved by the actors. The storyline is one that could have gone either way… especially with some of the set dressing it would have been very easy for this to simply slip away and become part of the bulk of science fiction churned out to make a quick buck… but Peter Strauss provides a good degree of swagger to his space cowboy and Molly Ringwald and Ernie Hudson and credible support as the young survivor Niki and veteran Washington respectively. 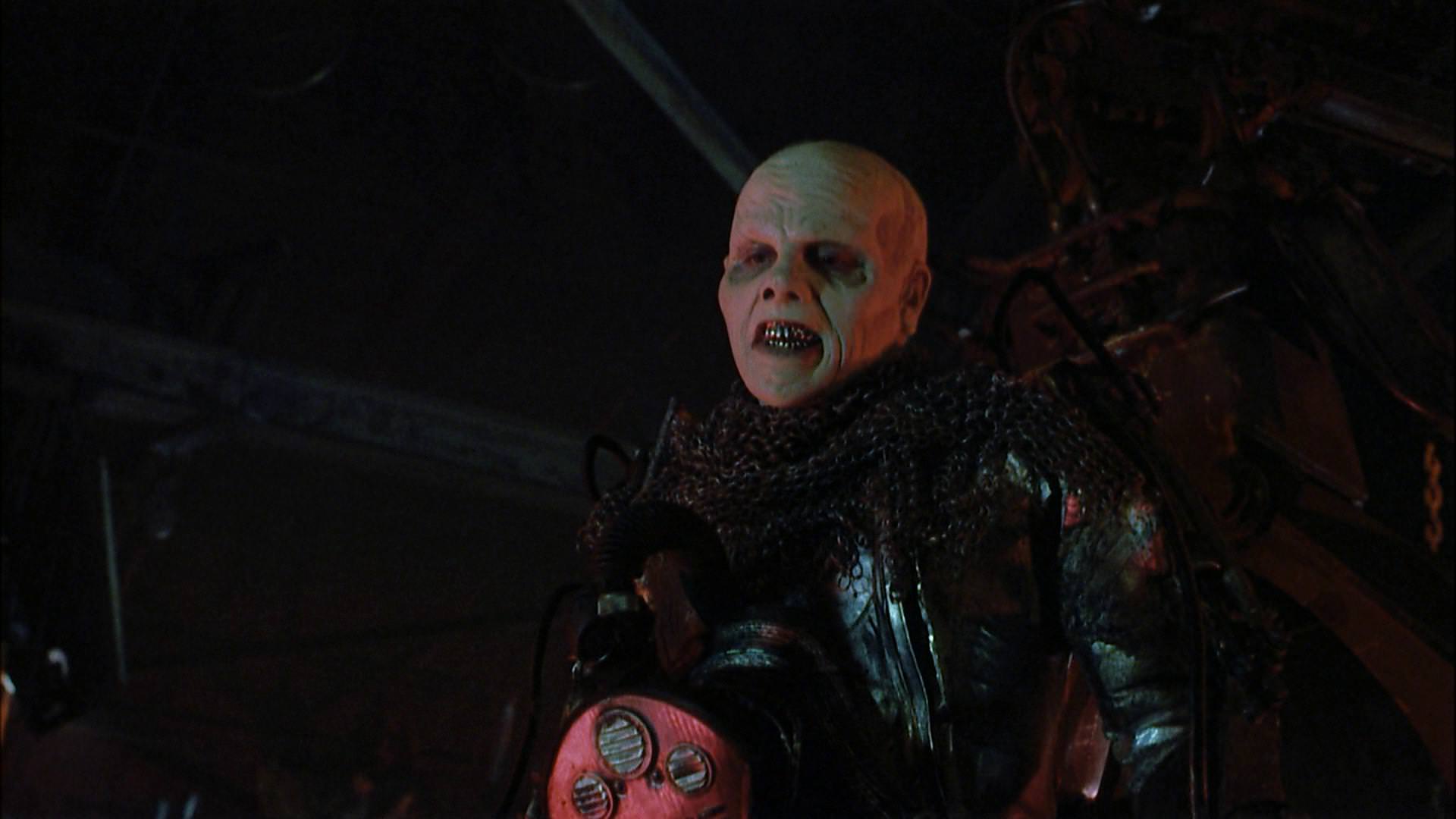 There’s nothing amazing here… but it’s certainly worth a watch, even if for no other reason than a touch of nostalgia. For people like myself who remembers pretty clearly seeing the cover for this movie at our local video rental place, it brought back memories and I have no doubt there’s a touch of those memories flavouring this review… but if you don’t mind a bit of cheesy Sci Fi and you can handle some less than stellar special effects and set design then you should be able to find a bit of fun here. 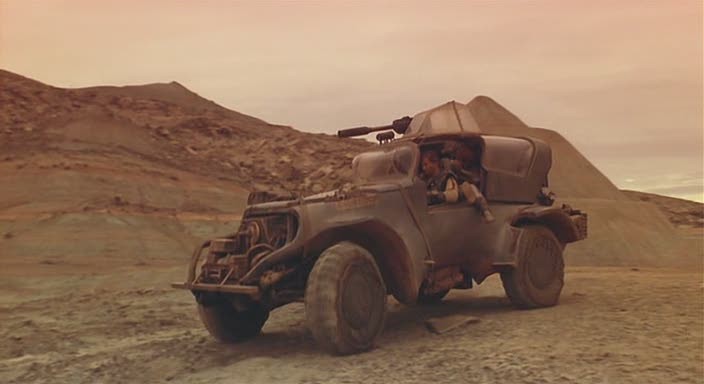