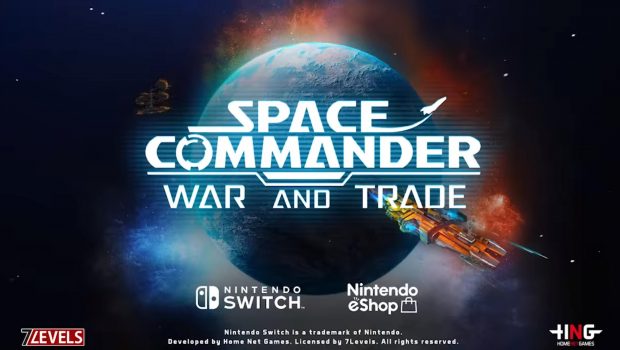 Summary: Space Commander War and Trade is an Open World mission based space game by 7levels. Offering the player flexibility and choice in what role they would like to play; be it a Mercenary, Pirate or Trader. Each role has ships, unique missions and a unique faction to join.

Space Commander War and Trade is an Open World mission based space game by 7levels. Offering the player flexibility and choice in what role they would like to play; be it a Mercenary, Pirate or Trader. Each role has ships, unique missions and a unique faction to join.

Some people have compared this game to Elite Dangerous, Star Citizen or X3, whilst I agree in concept these games are all very similar, Space Commander aims to trim down the excessive grind with automatic docking quicker Quantum jumps and shorter mission objectives.

But like those games mentioned above Space Commander offers a wide array of ships to buy each with their own unique style and upgrade possibilities. When viewing the shipyard each ship available at that station or settlement will show up with their Class tag underneath, be it Fighter, Heavy Bomber, Transporter etc. Each ship has its own modular compartments and hardpoints so you are able to upgrade and customise your ships to your own or your missions needs. When buying ships you create yourself a fleet, you can then switch between each ship during any flight this adds a layer of strategy especially in combat missions where you can soften a target with a Heavy Bomber then switch to the nimble fighter to deal the final blow. It will also allows you to more easily defend cargo runs against pirates. Though the more ships you have the more the upkeep cost becomes and as you will see in the next section money is going to play a big part in the game. 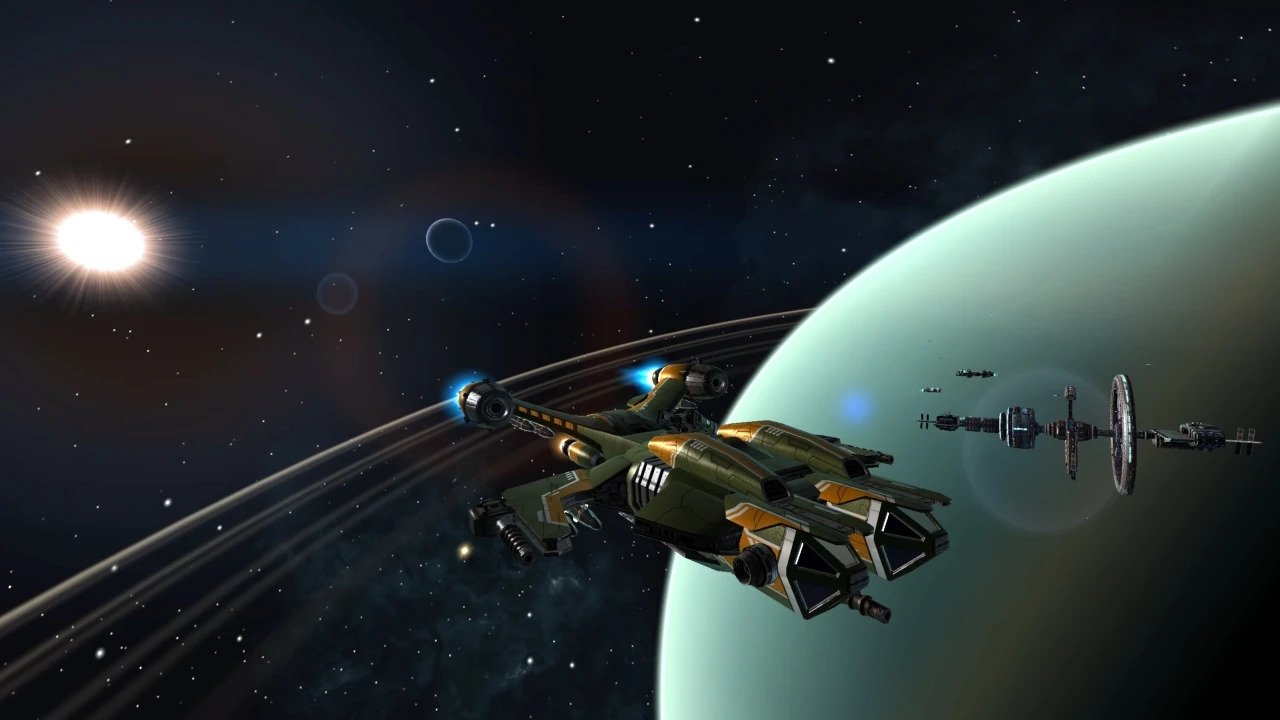 At each Starport you also are able to refuel and rearm, unfortunately this comes at a cost whilst managing your fuel is fairly easy with picking the shortest routes etc. The cost to rearm items like rockets can very quickly become difficult and money you get from completing jobs or from trading is instantly wiped out by needing to buy more ammo. This is where I could imagine a micro-transaction coming in where you can buy in game currency with real money. Thankfully at the moment this has not happened, but keeping a healthy balance is extremely difficult and can at times become a bigger hindrance than it needs too.

Also at Starports you can also find people who would like you to do jobs for them, be that killing pirates or delivering/fetching certain materials. Just like the refuelling and rearming by the time you have completed these missions and got the reward, the cost of everything else has eliminated any money you could possibly make.

To make the quick jumps more interesting, flying over large distances can cause interdictions from pirates, pulling you out of a jump until you are able to destroy them. Whilst this is not a regular occurrence especially if you have planned your route accordingly do expect the better cargo you are holding the more likely that this will happen.
Pirates can also be waiting around at Starports which will require you to clear before you can Land. Which increases your reputation with that Starport, this helps the player gain more valuable jobs and the ability to purchase the Station though that will take a lot of grinding. 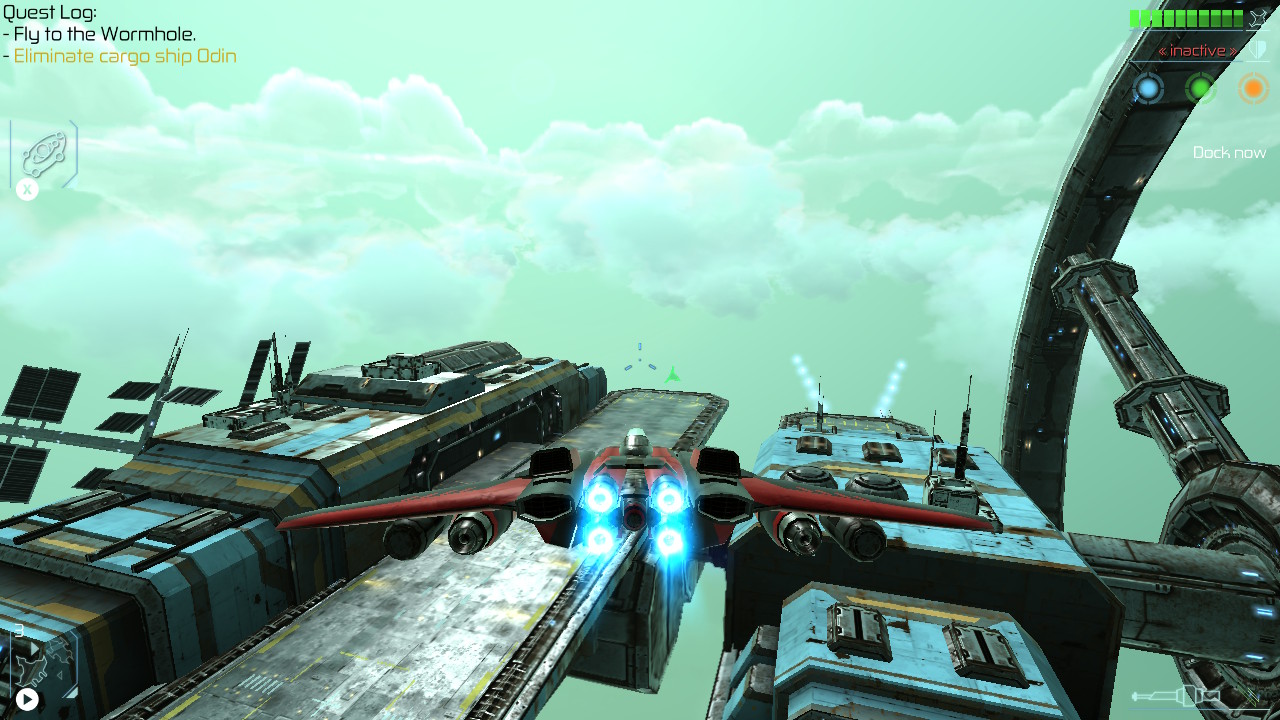 Overall Space Commander is great for small bursts of play, especially useful in handheld mode. Though the game struggles for people wanting to play for long periods due to the very repetitive nature of missions. People looking for a Space game on the Switch do have plenty of choices but they can’t go wrong with this, if they are able to overlook the economy and repetitive nature.