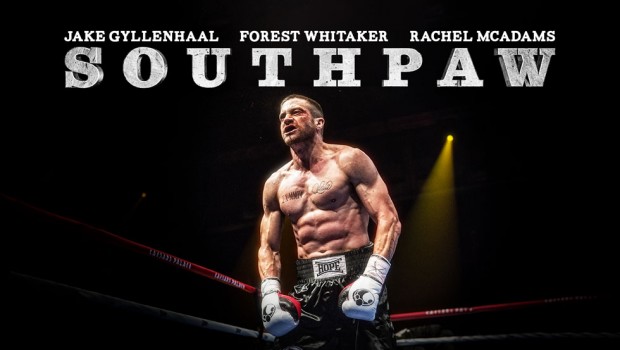 Summary: Glory, loss and redemption through boxing, we've seen it before but this is a wonderful telling.

It’s hard to watch a boxing movie that strives for realism without the obvious comparison to Raging Bull, the main difference here (in terms of story at least) is that Southpaw is a fictional tale and the main character isn’t so devoid of likability.

The film starts with Billy Hope (wonderfully embodied and performed by Jake Gyllenhaal) in a title retention fight. Billy’s wife Maureen (Rachel McAdams) watches on with a great sense of discomfort and concern in her eyes. Battered and bloody and nearing the end of the fight Billy amps up and puts his opponent down, thus securing his belt. Praise and adulation are heaped on Billy and life seems near perfect (other than the odd spilling of blood and discomfort). We get back to Billy and Maureen’s home to find their daughter Leila (played skillfully by Oona Laurence) has been waiting up to learn how her dad did. 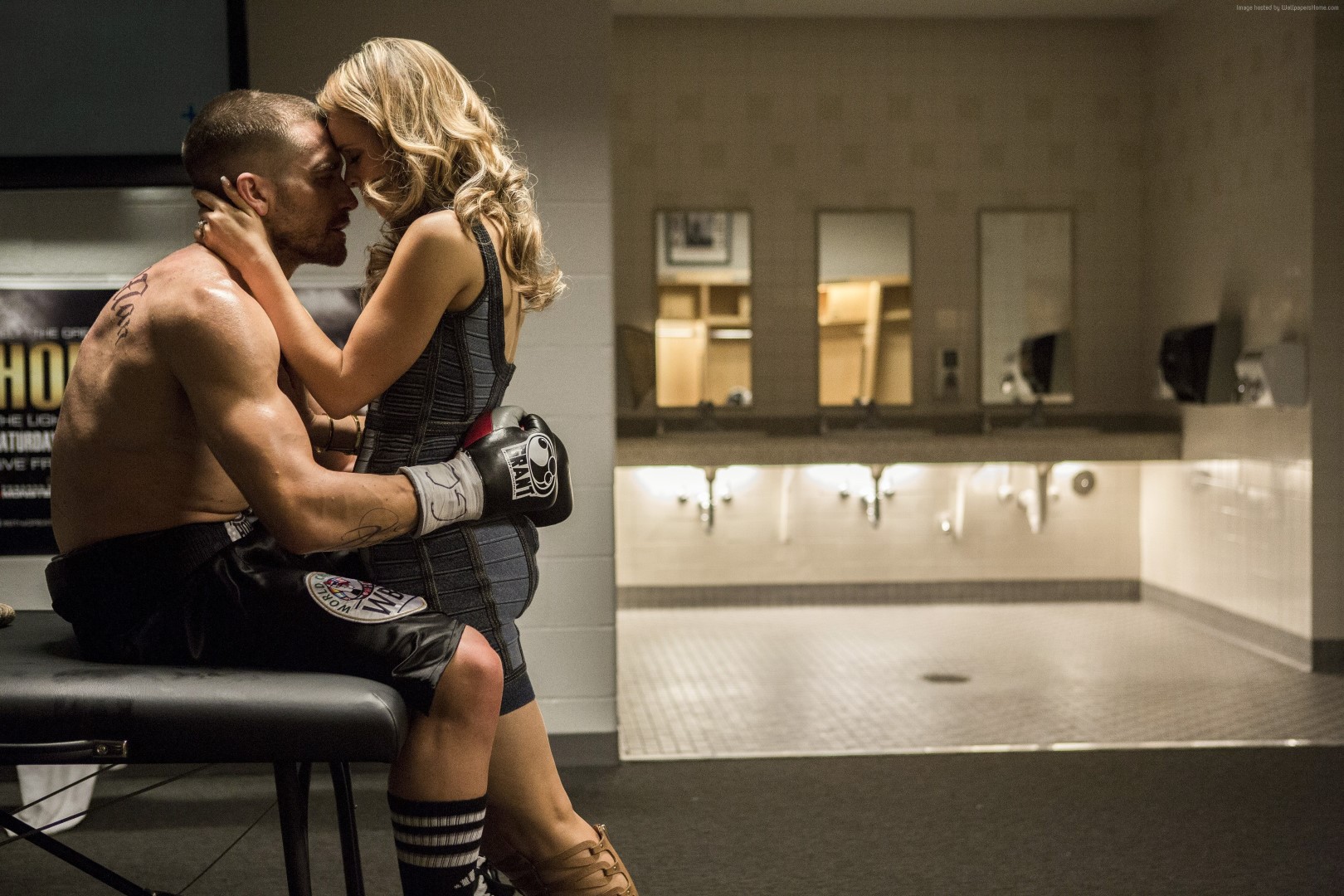 Billy and Maureen were both orphans and an opportunity arises for them to help young kids in their position at a charity dinner, what should be a pleasant night out ends tragically and begins a downward spiral for Billy that seems almost impossible to escape.

It may be good to note here that it is very easy to get into the rut of saying “this film brings out the old cliches, themes of redemption, montages of overcoming difficulty and rising above”… and to be fare it does have those elements, but as with any story, it’s not the story itself that makes and impact… it’s how that story is told.

Antoine Fuqua really put the effort into making a film that felt real… that effort involved not only having Jake start and maintain a rigorous training regime to get both into fighters shape but also to learn the fundamentals of boxing so he could be convincing in the ring, but also Antoine took the approach that he wasn’t going to ask his star to do something he himself wasn’t prepared to do so the two of them both trained from the early hours of the morning to truly step into the life of Billy Hope. 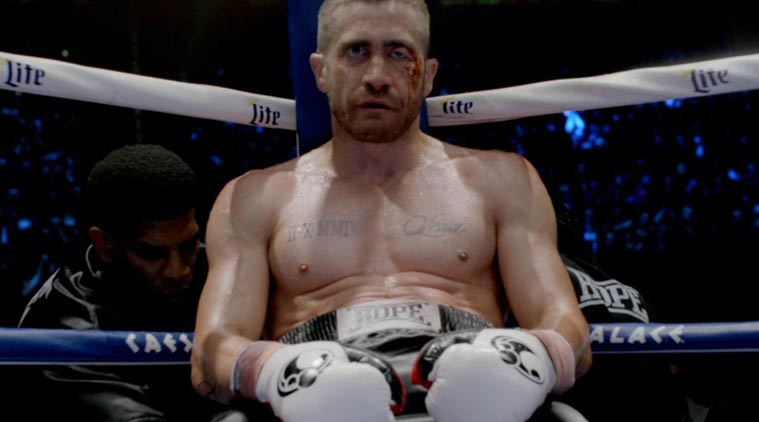 Antoine also wanted the fights to be as real as possible, arguably part of the legacy of Raging Bull as anyone who has watched that knows just how uncomfortably real some of those fights appear. Taking a “HBO” approach to filming the fights Antoine basically told his actors that he would have a number of cameras set up around the fight… they were just to keep going until he said cut, anything and everything between that and the preceding call for action was considered material for the scene… the result of which is a more kinetic and lively fight… on that doesn’t have a chance to feel overly choreographed because to an extent it wasn’t.

So of course there are the “cliches” (though cliches tend to become cliches for a reason… they are generally effective elements of story telling), we see the fall from grace, the loss and the bottoming out. Billy’s great carrot that is dangled in front of him is the need to get his daughter back, to show that he is well adjusted and safe enough to look after her. As with all great redemption stories he can’t do it alone… eventually finding the ability to swallow his pride he forms a bond with a new trainer Tick Wills (Forest Whitaker) and he learns to be not just a better boxer, but a better man. 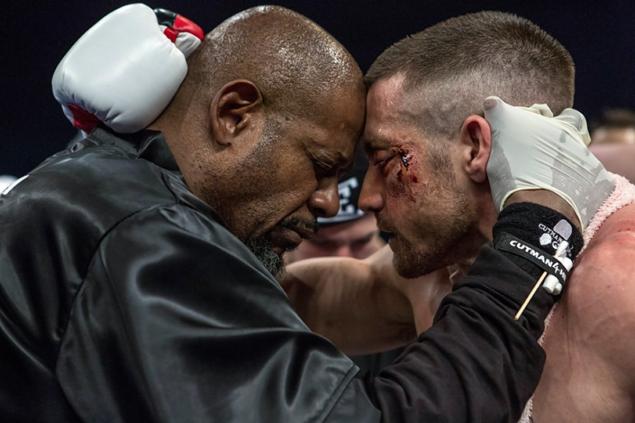 We all know the direction the film is going in… we know what the end result will be, but thanks to the great performances and fantastic direction the journey to that final destination is exciting, emotional and ultimately very fulfilling.

The extra features on this disc are quite fascinating also… we have interviews with the cast in a Q&A session. Jake and Antoine explain the training process (Rachel McAdams also took part in some training to get a feel for what was involved).

Southpaw should certainly find its way into your collection if you are a fan of boxing movies, redemption movies or even just great acting and physical transformation. Well worth a watch!