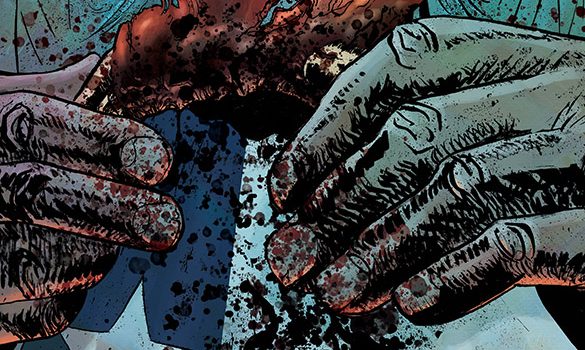 THE SOUTHERN VAMPIRES IN SKYBOUND’S REDNECK WILL PUT TRUE BLOOD TO SHAME!

The Bowmans are vampires who have quietly run the local barbecue joint in their small town for years, living off cow’s blood. Their peaceful coexistence ends as generations of hate, fear, and bad blood bubble to the surface—making it impossible to separate man from monster!

“Redneck is truly a dream come true for me as a storyteller, and to be able to tell this story on a stage as nice as Skybound and Image have given us? I don’t think it gets better than that,” said Cates. “Redneck is deeply personal for me, and I think will be for a lot of people out there as well. It’s a story about a family’s quest to turn themselves into more than the monsters they’ve always been. To find a little peace in a world that hates them. It ain’t gonna be easy, and it’s sure as hell gonna be bloody. But it might just be the best time you’ve ever had reading a book about vampires!”

REDNECK serves up the tale—of a different kind—of family just trying to get by, deep in the heart of Texas. 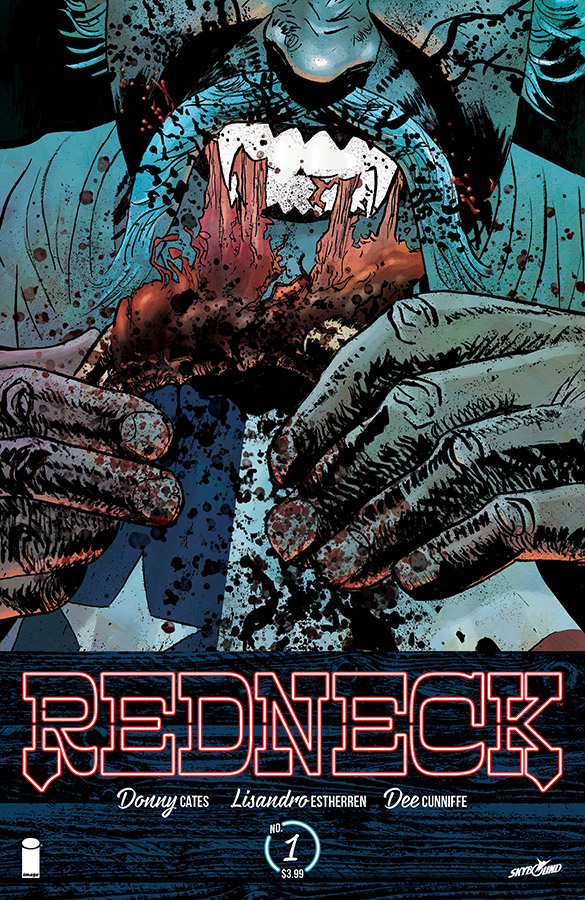