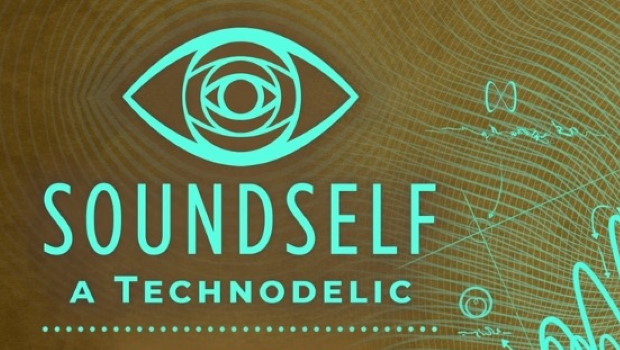 Summary: Meditation for the Millennial. Use your own voice to travel through new states of consciousness.

Soundself A Technodelic is an interesting experience… and I think experience is the best word to describe it as it’s not really a game. It is somewhat unique in that it runs in both standard mode or VR mode though I would have to think that standard mode would miss out on a lot of the benefit that the immersion of VR brings.

The basic concept is that you use your voice to move through a psychedelic world. That’s it, that is the core idea of Soundself. It sounds simple and arguably it is, as a concept but the way it is realised is quite interesting. Again this is where I think VR is the better option for how to experience Soundself. With the headset on you can block out the world around you, then when you start to make noise (a traditional meditative hum is good) that sound seems very internal and helps center you. As you make noise you move further through the world that lies before you, the more consistent your noise the further you go (you move and then stop… but the longer the noise you make the longer you move in one go). 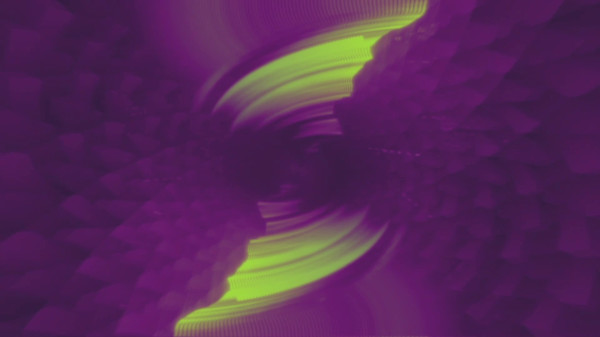 The visuals are pretty basic but to expect something more refined and high detail, I think, is to misunderstand the point of the experience. The idea isn’t to get caught up looking at the visuals around you, the visuals are there as a sort of hazy vortex of being. I suspect that if the visuals were more detailed or more recognisable as things (there are some clear shapes, a tree/plant being the first obvious one) then the user would be too distracted looking at them. 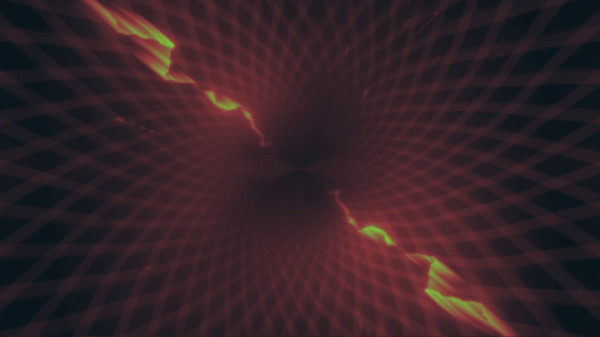 The sound is clearly the heart of the game and that is as much your own making as the games audioscape. Voice is your tool for interacting with the game and whilst that interaction is “on rails” it is still critical to the experience. Anyone with familiarity with meditation and the techniques for meditation will probably have a better starting point for using Soundself as the idea behind it should seem familiar. Focus on one thing and let the world melt away, in this case focus on the sound you make (again the familiar meditative hum is good)… simply keep repeating that sound and let it carry you into this world of lights and colour. 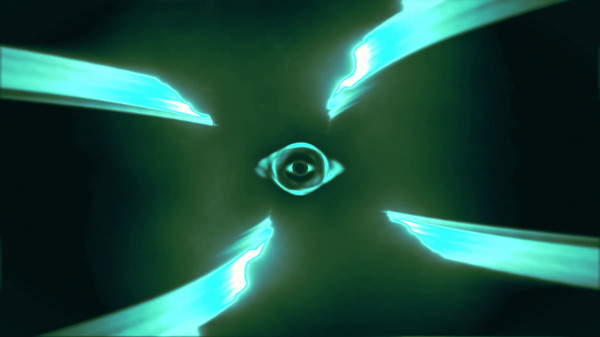 The main issue with Soundself is primarily cost versus user understanding. The cost issue is that it does seem very expensive for what it offers and if you buy this without understanding what it is really intended for, then you will be very disappointed. The user understanding issue is two fold, it is whether you know what to really expect from it and then how best to achieve that. I’m not entirely sure it was a good idea making this available outside of VR as I think there are likely to be too many distractions inherent in any room to really give the user the best chance of getting the full effect. For VR users there still needs to be some patience and an understanding of the general ideas behind meditation, the results won’t be instant (as much as our modern culture demands immediacy). 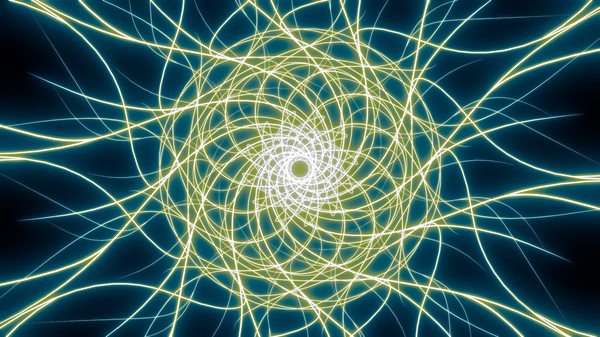 Personally I would wait for a sale as the price is pretty steep. But if you want to seriously try meditation and don’t know where to start, Soundself A Technodelic is a great chance to shut out the outside world and travel within. For anyone wanting to try meditation I would suggest taking it slowly, don’t rush and don’t expect instant results, but be open to the experience.