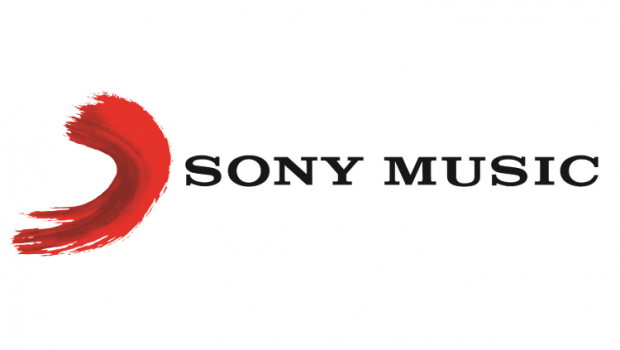 Last week Sony Music artists united with Sony Foundation Australia to raise a record $640,000 for youth cancer program, You Can, at the River4Ward charity event on Melbourne’s iconic Yarra River.

Daryl Braithwaite along with a plethora of Sony Music star artists such as Jessica Mauboy, Dami Im, Anthony Callea and newly announced Eurovision contestant, Isaiah, wowed the crowd as they performed from a floating stage. Celebrities who attended included Richard Wilkins, Natalie Bassingthwaighte, Tim Campbell and Giaan Rooney, who helped host the event of nearly 400 guests to incredible performances, fine dining and fundraising.

You Can was established in 2010 by the Sony Foundation to address the gap in care that exists for 15–25 year olds with cancer. All funds raised are directed to the building of specialised youth cancer centres around Australia for this cause.