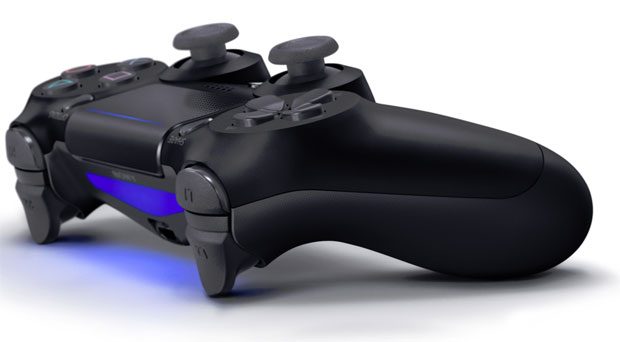 Media Design School is one of only two providers in Australia where developing code is offered for PlayStation in conjunction with Sony Computer Entertainment Europe and its PlayStation First Academic Development Programme.

Commenting on the new accreditation, Mr Darryn Melrose, Chief Executive, Media Design School, said: “This new endorsement from Sony PlayStation offers our students the opportunity to develop games for the PlayStation platform and is clear evidence of industry recognising the quality of our programs of study.”

The accreditation applies to students of the Bachelor of Creative Technologies (Game Art) and the Bachelor of Software Engineering (Game Programming) at Media Design School at Torrens University Australia.

“Sony Computer Entertainment Europe’s PlayStation First Academic Development Programme already exists at Media Design School in New Zealand where it has been a huge success,” added Mr Melrose. “One of the best examples of the Programme in action is independent games studio Rainbite, which was formed at Media Design School’s New Zealand campus as part of the student’s third year game development project,” said Mr Melrose.

Since Rainbite’s participation in the PlayStation First Academic Development Programme in 2016, the group has gone on to create a games studio and is in the process of developing a title for PlayStation Vita, reinforcing the School’s commitment to industry partnerships as one of the main ways in which students will boost their employability and industry knowledge.

“For Australian students looking to spearhead games development at home and overseas, the new accreditation offers a great opportunity to create games for one of the world’s leading platforms. With only select locations around the world approved to deliver programs of study in code for Sony PlayStation, this is a major endorsement of both the School’s operations in Australia, and Australia’s fledgling Game Programming students and industry,” concluded Mr Melrose.

The Bachelor of Creative Technologies (Game Art) and the Bachelor of Software Engineering (Game Programming) at Media Design School at Torrens University Australia are available for study in Sydney and Brisbane.

Torrens University Australia offers a range of career-focused undergraduate and postgraduate programs in Business, Education, Hospitality, Design, Health, Project Management and Sports Management for study on-campus, online or a hybrid of both. Torrens University’s campuses can be found in Sydney, Melbourne, Adelaide and Brisbane, and is lead by a team of research- and career-oriented academic staff who, combined with a carefully selected group of global industry partners, help students to bridge the gap between study and work.

Torrens University Australia is part of Laureate International Universities, with more than 1,000,000+ students at 70 institutions in 25 countries.