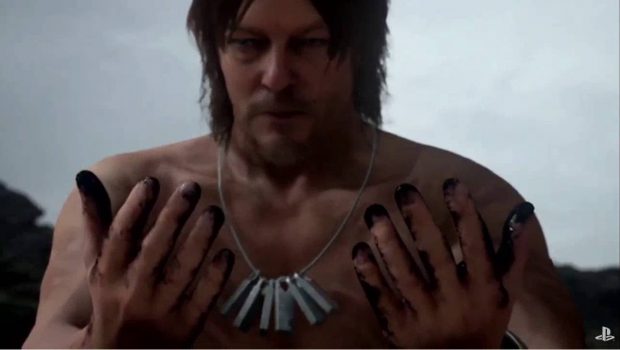 SAN MATEO, CA, June 13, 2016 – Sony Interactive Entertainment (SIE) today unveiled Hideo Kojima’s first Kojima Productions title DEATH STRANDING for PlayStation®4(PS4™) and its first teaser trailer at the E3 2016 PlayStation Press Conference. As with all of his past masterpieces, the latest title will be produced, written, directed and designed by Hideo Kojima himself. The lead character will be played by Norman Reedus.

“Today I am very excited to be able to deliver this teaser trailer of DEATH STRANDING, which marks a fresh new start for Kojima Productions,” said Hideo Kojima, Game Designer, Kojima Productions. “Since the establishment of Kojima Productions last December, I have been fully focused on what lies ahead. Thanks to our fans and everyone at SIE who has been supporting us as our partner, and we look forward to delivering ground breaking ‘play’ to our users worldwide.”