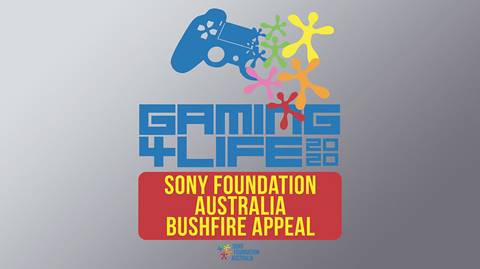 Following the announcement of Gaming4Life 2020 from Sony Foundation to support bushfire devastated communities in Australia, the team at Sony Interactive Entertainment Worldwide Studios are joining in to support the cause.

The streaming campaign runs through to 23rd February, and will be featuring gameplay streams sessions with members of SIE Worldwide Studios. Make sure to check in on the campaign page as new streamers come on board.

Head to the PlayStation Blog to learn more about the streaming campaign.