Summary: While Sonic Frontiers has its fair share of issues, I can honestly and confidently say that it is the best Sonic game I've played and one that provides a ton of fun throughout.

I’ve admittedly never been a fan of the Sonic franchise. I’ve only played three games in the series, and the fact that the awfully infamous Sonic 06 was my last experience with the franchise prior to Frontiers certainly didn’t help. It’s also been a while since the last mainline Sonic game, so it’s no surprise fans have been waiting anxiously to play Frontiers and had very high hopes for it. Now that the game’s out and has had a mostly favorable response from fans, and I’ve had the chance to play it, I can safely say that the game is, in fact, fun despite its many flaws. 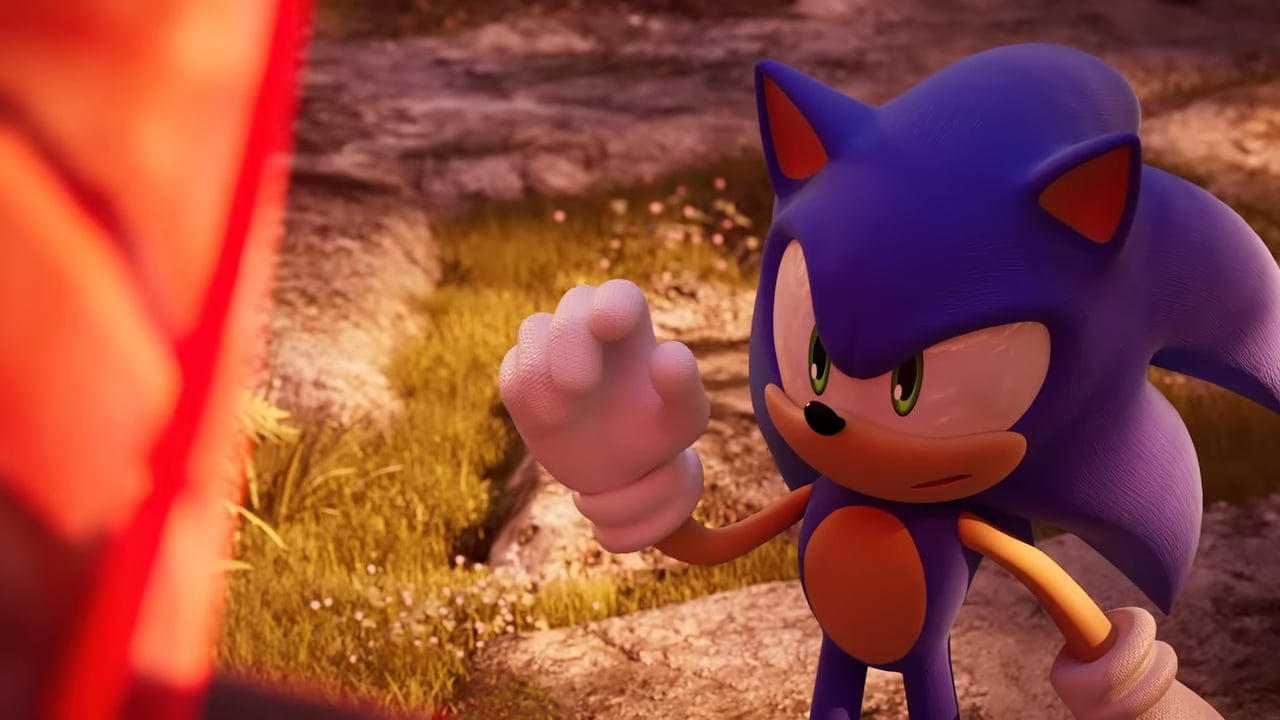 Sonic Frontiers doesn’t exactly have an impressive plotline. It follows Sonic and his friends Amy and Tails, who, after a failed Dr Eggman experiment, find themselves separated on a mysterious, melancholic island in CyberSpace. It’s then up to Sonic to find a way to regroup with his friends by exploring and gathering chaos emeralds while fighting off a bunch of aggressive AI monsters, solving platforming puzzles, and overcoming other hurdles.

In terms of storytelling, the game follows a very linear narrative as it mainly consists of Sonic having a dialogue with several characters between missions. The story isn’t particularly engaging or dramatic, and the dialogue between the characters is quite bland. So while I appreciate a cohesive storyline, it didn’t provide anything that engaged me, nor was it the reason I found myself pushing through to the end. 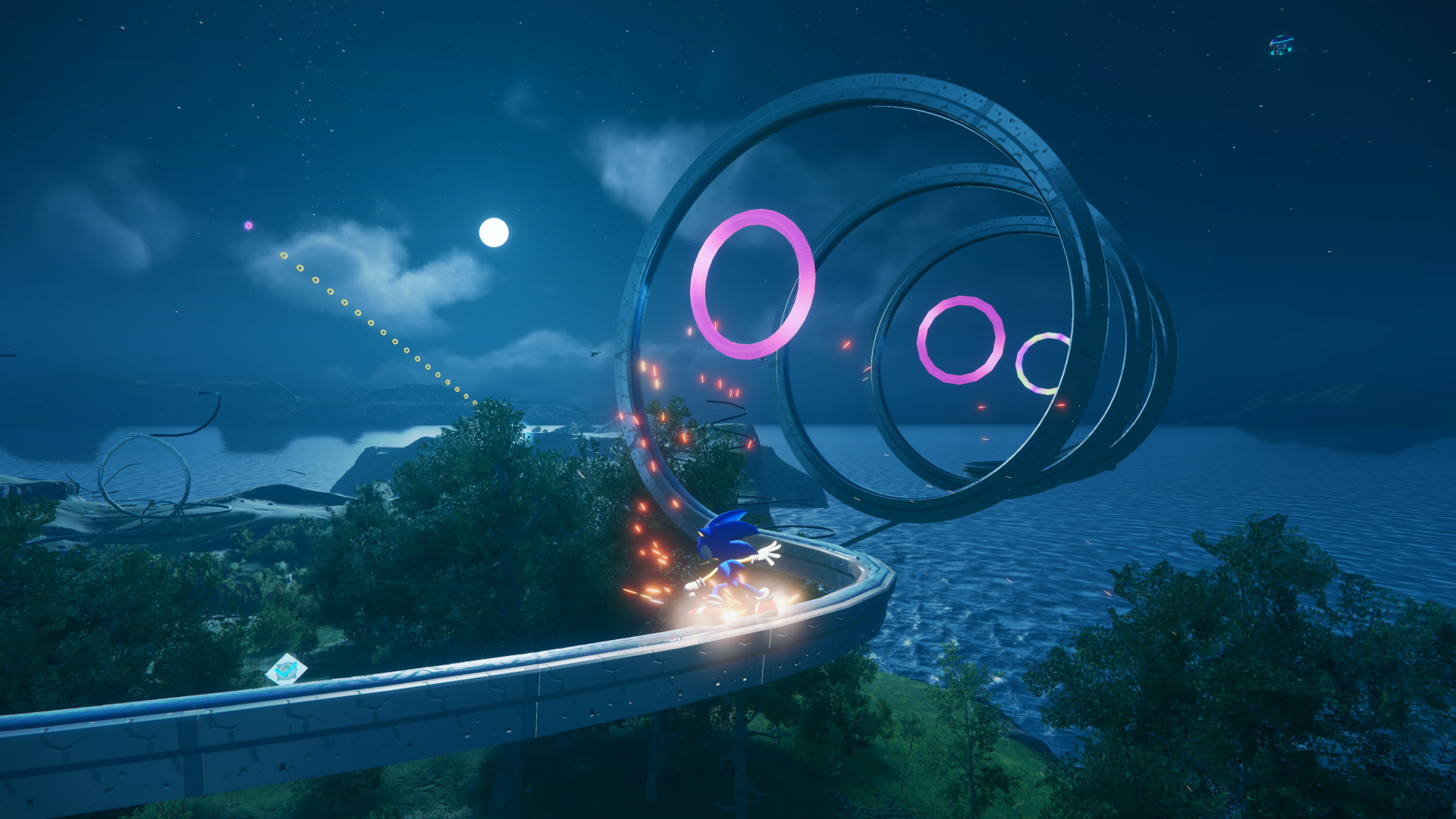 The first thing players will get acquainted with is the open world which is packed with all manner of platforming tools. These include jump pads, boost pads, grinding bars, and much other fun stuff for Sonic to interact with alongside many puzzles, which, while not particularly challenging, allow players to unlock more areas of the map. Overall, the open world is a genuinely fun element of the game. It gives players the freedom and adrenaline rush any good Sonic game provides, especially when scaling large towers with platforming pads or speeding from one end of the map to another as fast as possible. Another one of my favorite elements of the game is its melancholic vibe via the occasionally moody weather and relaxing soundtrack.

However, there are several negatives to this open world. The first is the aforementioned lackluster puzzles which are often rudimentary and short, but thankfully most of them aren’t compulsory, and if they were, they are mostly inoffensive. Then there’s the day and night cycle, which, while I appreciate aesthetically, can disrupt some fights with bosses, and the transition can be jarring and distracting, especially in the midst of a daunting battle.

In terms of progression, players will be collecting a lot of items in order to get further in the game. First are the gears that can be earned from repeatedly fighting random enemies and bosses and are used to unlock towers. Towers host cyber levels, which, when completed, earn keys which in turn provides access to Chaos Emeralds. Then there are other collectables which need to be gathered to unlock certain parts of the game, like memory tokens for Sonic’s friends.

While I usually find games that force players to collect items in order to progress to be monotonous and irritating, Sonic Frontiers makes the experience fun by allowing players to get these items in several different ways and not just through one repetitive task. Additionally, despite some fans not liking their repetitive and derivative nature, I enjoy the cyber levels as they provide a quick and fun shot of adrenaline. And while some quests and bosses can be frustrating, I enjoyed my time with most of them as they managed to be satisfyingly challenging and engaging. 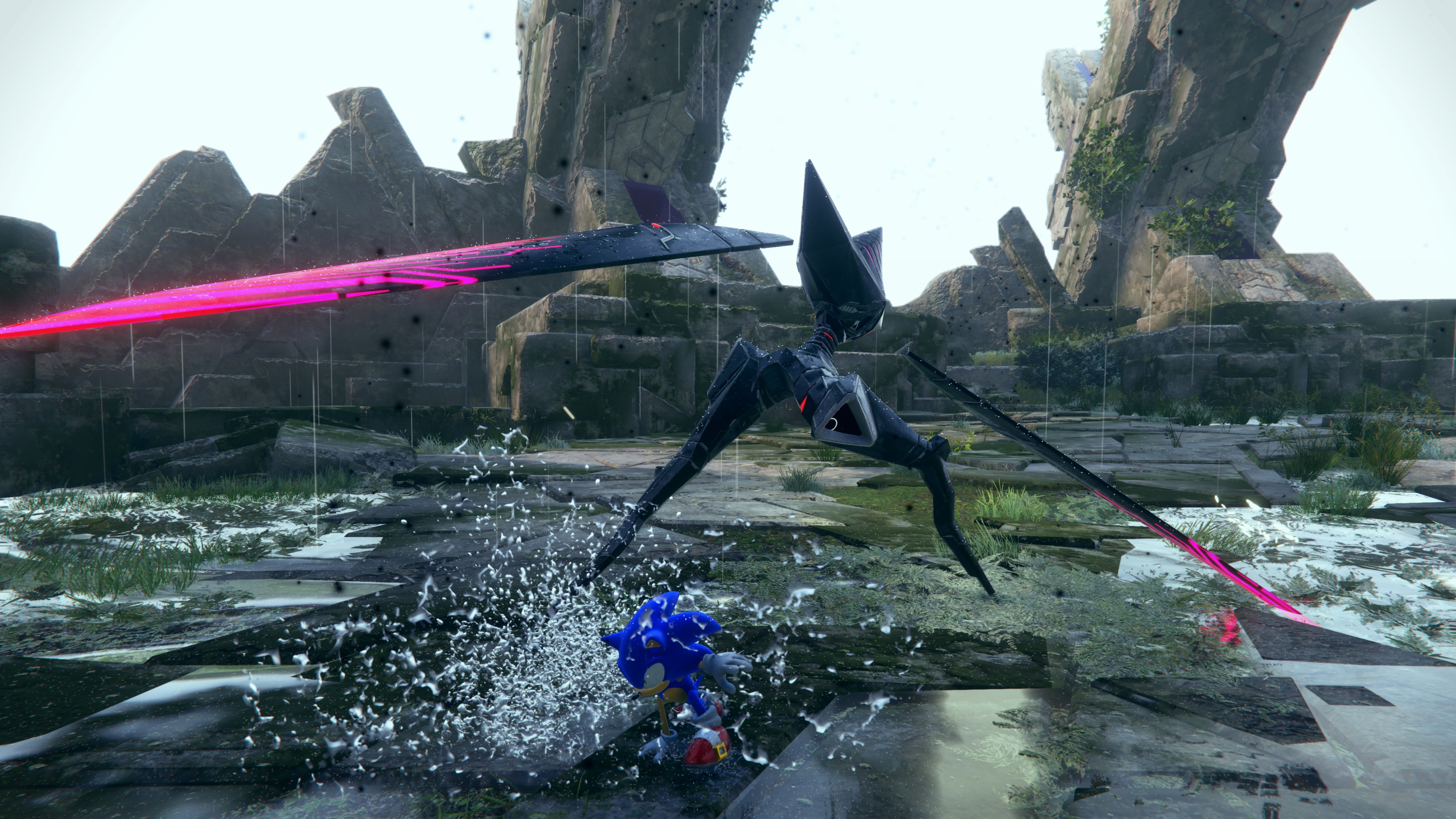 Overall, while Sonic Frontiers has its fair share of issues, I can honestly and confidently say that it is the best Sonic game I’ve played and one that provides a ton of fun throughout.