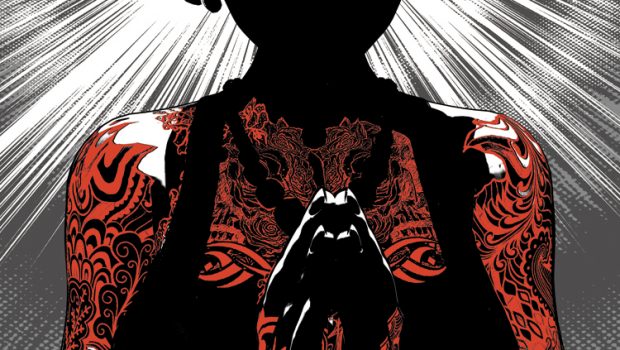 Image Comics is pleased to announce that the critically-acclaimed creative team behind the smash-hit series Sonata—Brian Haberlin and David Hine—will reteam for an all-new ongoing fantasy series this October, titled The Marked and perfect for fans of the The Shadowhunters and Charmed.

The Marked may look like cool young influencers, but beneath the designer clothes, their bodies are tattooed with the magical glyphs of an ancient order that secretly protects the world against evil forces. 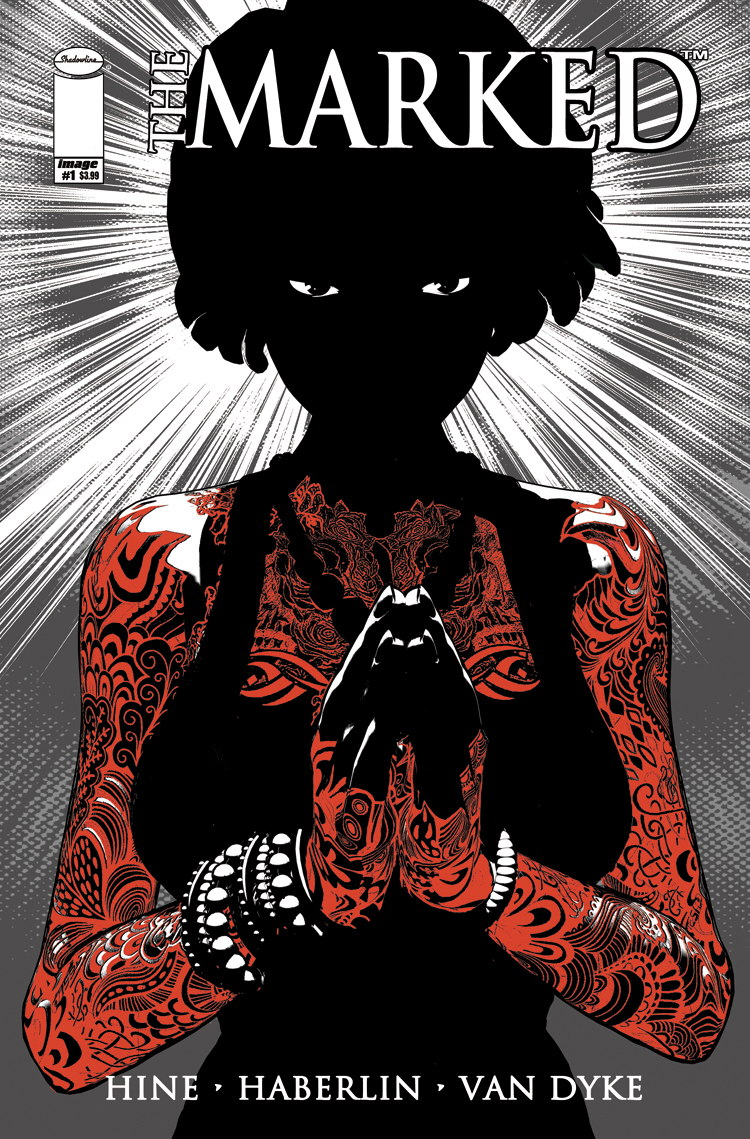 “The Marked is my chance to do magical, dark and sexy!” said Haberlin. “The world may seem familiar but what lies beneath is certainly not. A world readers of my old series Aria and The Wicked will recognize and maybe we’ll even see some characters from those books appear along the way in this new series!”

With no new occult threats, The Marked use their tattooed powers solely for the pursuit of pleasure until a young woman called Liza creates a dangerous new form of Hybrid Sorcery. The party is over for The Marked. You’ll believe in magic—terrifying, soul-destroying magic.

Hine added: “One of the highlights for me is the way Brian has used his digital skills to create amazing tattoo designs for The Marked. That and the chance to play with magic. The only limit to what these characters can do is the limit of our imagination.”

The Marked #1 will hit local comic shops on Wednesday, October 16.