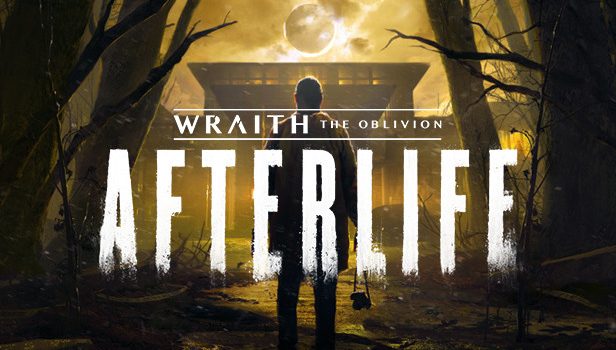 Solve the Mystery Behind your Death in Wraith: The Oblivion – Afterlife, Now Available