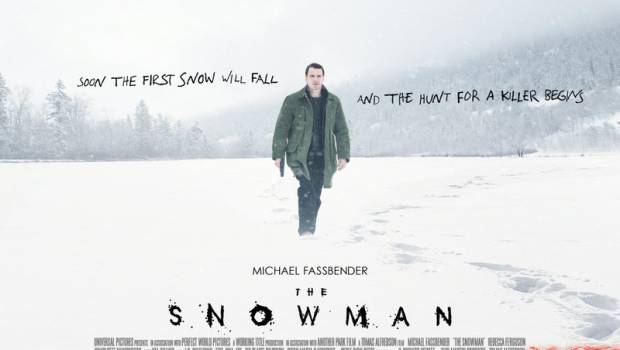 Summary: The Snowman thaws before it has the opportunity to be a serious chiller.

The Snowman, not to be confused with Raymond Briggs’ childhood classic, is Hollywood’s (well Hollywood’s Universal and Britain’s Working Title Film) latest crack at Nordic noir. This Tomas Alfredson helmed police procedural features an A-list cast of Michael Fassbender, Rebecca Ferguson, Charlotte Gainsbourg, Val Kilmer, JK Simmons, Toby Jones, Chloe Sevigny and James D’arcy. Based on Jo Nesbo’s best-selling novel of the same name this should have been an engrossing follow-up to Alfredson’s Tinker, Tailor, Soldier, Spy and the original Let The Right One In. 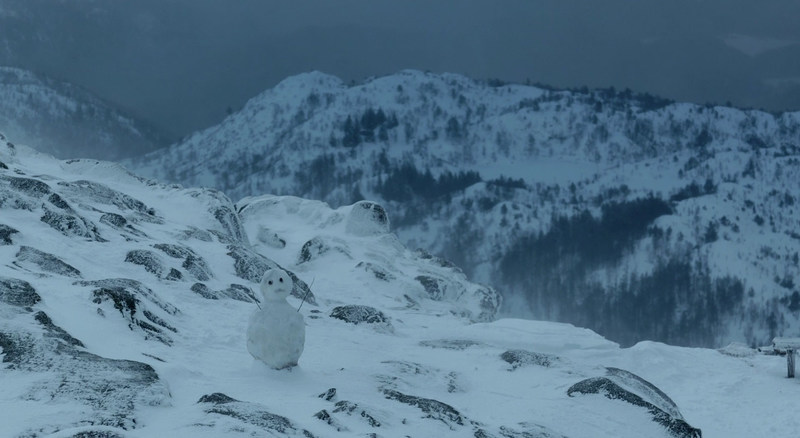 Fassbender plays Harry Hole, an alcoholic detective on the way out due to his drinking and apathy. He is bored and drinks to dull his genius. Hole starts receiving notes from a killer and begins to sleuth things out. He enlists Ferguson’s Katrine, a young prodigy of the police force to help him. Complicating things is Holes other relationships – other than the bottle, that is. Gainsburg’s Rakel is Hole’s ex-wife and Michael Yates his son who doesn’t realise it. Hole is still friends with Rakel and with Oleg, but is unreliable. All the while, Hole believes that the notes are a sign that an infamous serial killer dubbed “The Snowman” is back. Tepid confusion ensues. 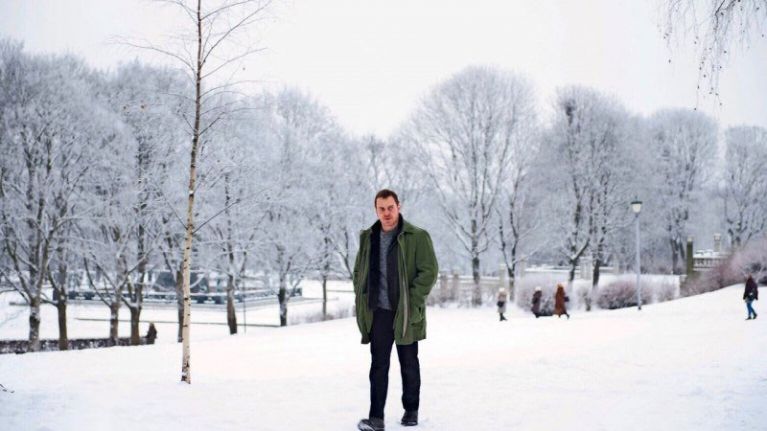 Alfederson makes good films, here he has enlisted a stellar cast and tackled an immensely popular book and character. Dione Beebe does an excellent job of bringing Norway to the screen. Every shot is beautiful and the cold seeps into your lounge room. Marco Beltrami brings a throbbing and uneasy score to the film, his background in horror bringing the only atmosphere to the film. With its heavy use of flashbacks, multiple timelines and gruesome (but not gory) murders The Snowman felt like an attempt at a Giallo. And, to be honest, the film has more than a passing resemblance to Dario Argento’s Trauma (1993). Although, whether this is because Nesbo or Alfederson was a fan is hard to discern. That said, The Snowman is certainly not a good Giallo. 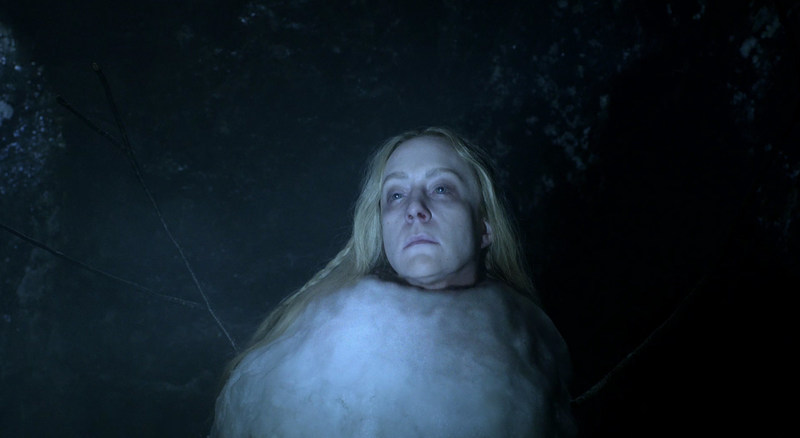 Gainsbourg, Fassbender, and Ferguson all bring sincere performances. Hole seems truly tortured, Katrine is desperate for answers, Oleg clearly wants a father, and Rakel isn’t sure what she wants. The acting is sincere but directionless and lost in a blizzard of a film that is both confusing and uncompelling. Even, Val Kilmer’s Gert is a surreal but effective performance that for the most part seems unconnected to things. The character development is slipshod, characters are introduced but there is no reason for the audience to care. The editing seems half-hearted, tension is lost in sequences that are overly long or seemingly unrelated. The film is rushed and terribly uneven, a clear result of the extensive reshoots that had to be done. The end product is a film that is forgettable rather than so bad it’s good. 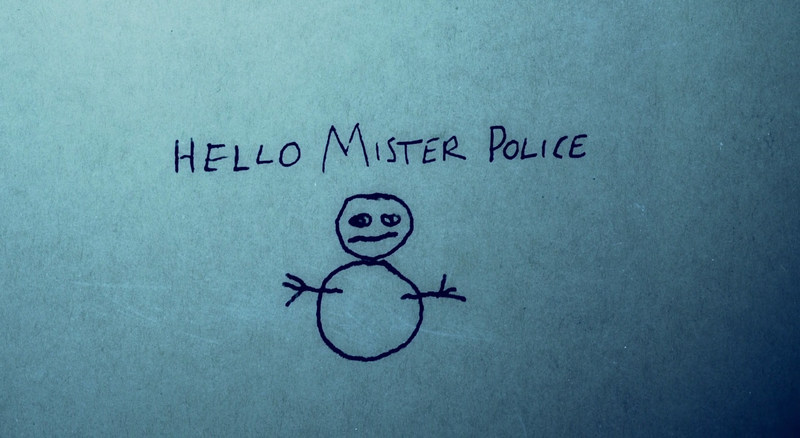 The Blu=ray release has excellent picture and sound quality. By far the best part of the film are the special features. There are several featurettes covering the production, characters, and special effects. Of particular interest are the interviews where the cast give their best performances of the film as they try and sell a film they clearly think may be a lemon. There’s a wonderful moment in one clip with Fassbender where it is unclear whether he is in character as Hole or is merely having a dark moment of the soul for being involved in the production at all. 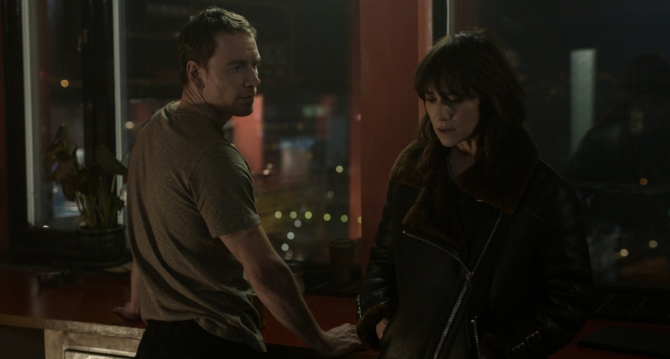 This is a film that should have at least been passable or good but is instead bland and listless. Ideally, this is a title that should be avoided by all but bad film purists.

1 cold lifeless pair of coal eyes surveying the wreck of a film out of 5.