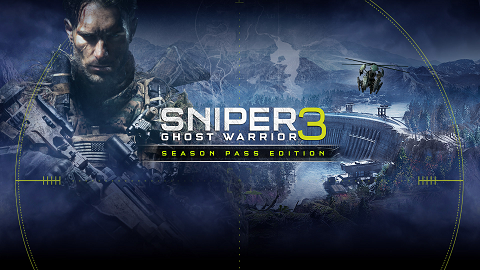 Sniper Ghost Warrior 3 update is live on all platforms, fixes and features based on player feedback

Sydney, 1st June 2017 – The complete sniper experience just got an upgrade. CI Games, creators of Lords of the Fallen and the Sniper Ghost Warrior series of games, has announced a major update for Sniper Ghost Warrior 3 is now available on PC, Xbox One, and PlayStation 4 systems.

This latest update focuses improvements on game stability and bug fixing, and incorporating player feedback about certain issues and implemented changes in order to improve the user experience. CI Games are happy to report that they made a number of significant improvements on PC, PlayStation 4, and Xbox One that are included in the patch that is rolling out on all platforms now.

Some of the major updates include: reduced loading times, fixed game freezes, fixed discovering new Points of Interest, fixed saving issues of completed Points of Interest, fixed an issue that could cause the save files to become corrupted, fixed crash during Party Crasher mission along with numerous other improvements and changes to the game. Read the full list of updates on the Sniper Ghost Warrior 3 blog.