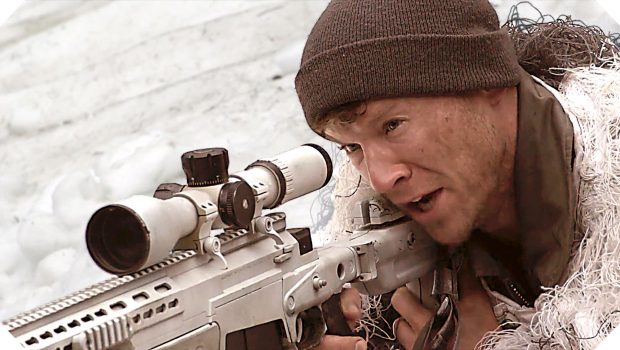 The sixth installment in the Sniper film series, this action-packed and explosive adventure follows a team of elite snipers from the United States Armed Forces. Elite snipers Corporal Brandon Beckett (CHAD MICHAEL COLLINS) and Richard Miller (BILLY ZANE) are fighting extremists in the Middle East when Colonel (DENNIS HAYSBERT) gives them a new mission: to protect a gas pipeline from terrorists eager to make a political statement. But when skirmishes with the enemy lead to U.S. snipers being killed by a near-legendary Taliban ghost shooter with seemingly perfect accuracy, a security breach from the inside is suspected. Fingers are pointed and battle lines are drawn, all leading up to an explosive climax.

Sniper: Ghost Shooter is a high production action-packed adventure and is available to own on DVD & Digital from August 25.