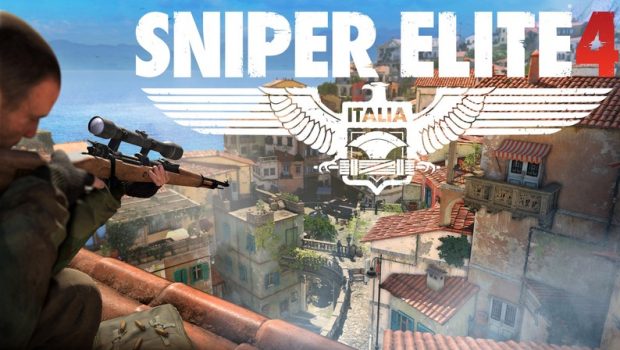 Summary: Continuing the voyage out of Germany, our friendly sniper now hunts the Italian countryside in his effort to thwart the Nazis.

My first experience with Sniper Elite was, I believe, at a friends house on Playstation 2. Even then it was right up my alley… I’d always loved the sniping levels in FPS games and now I had one that was centered around that very thing. Later when it came out I purchase Sniper Elite V2 for PC (which had the original as a bonus) and I was thrilled with the improvements. But there was something that remained very similar to those two titles in the series… they both took place in the generally bombed out buildings of Germany. Sniper Elite V3 moved to a new location (but I’m yet to get my copy of that… it will happen). 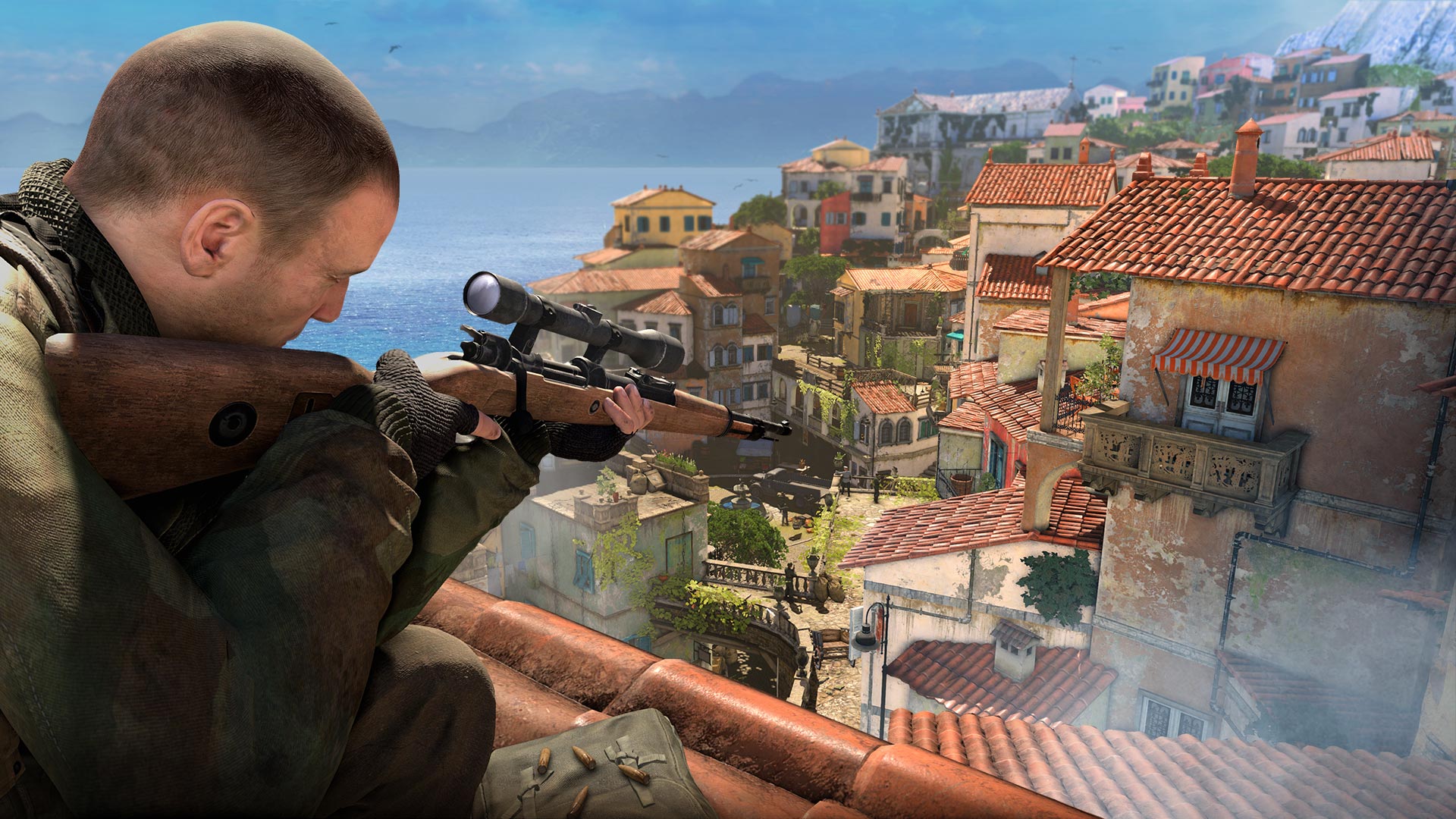 But now… now we are in Italy. From the very first level you really do get a sense that these maps have been opened right up (apparently coming in at around 3 times larger than any previous levels). This means a number of things, not least of all is the ability to approach your objectives the way you want. Previously you felt very “directed” towards you goal… after replaying a bit of Sniper Elite V2, those bombed streets do make for a very convenient funneling of movement towards the end goal. Sniper Elite V4 however basically says “here’s a part of the Italian countryside, your target is somewhere around here… go get them!”. This leads to your ability to really use the snipers true skill set. Find the high ground, survey the area, find your target and line up your shot. 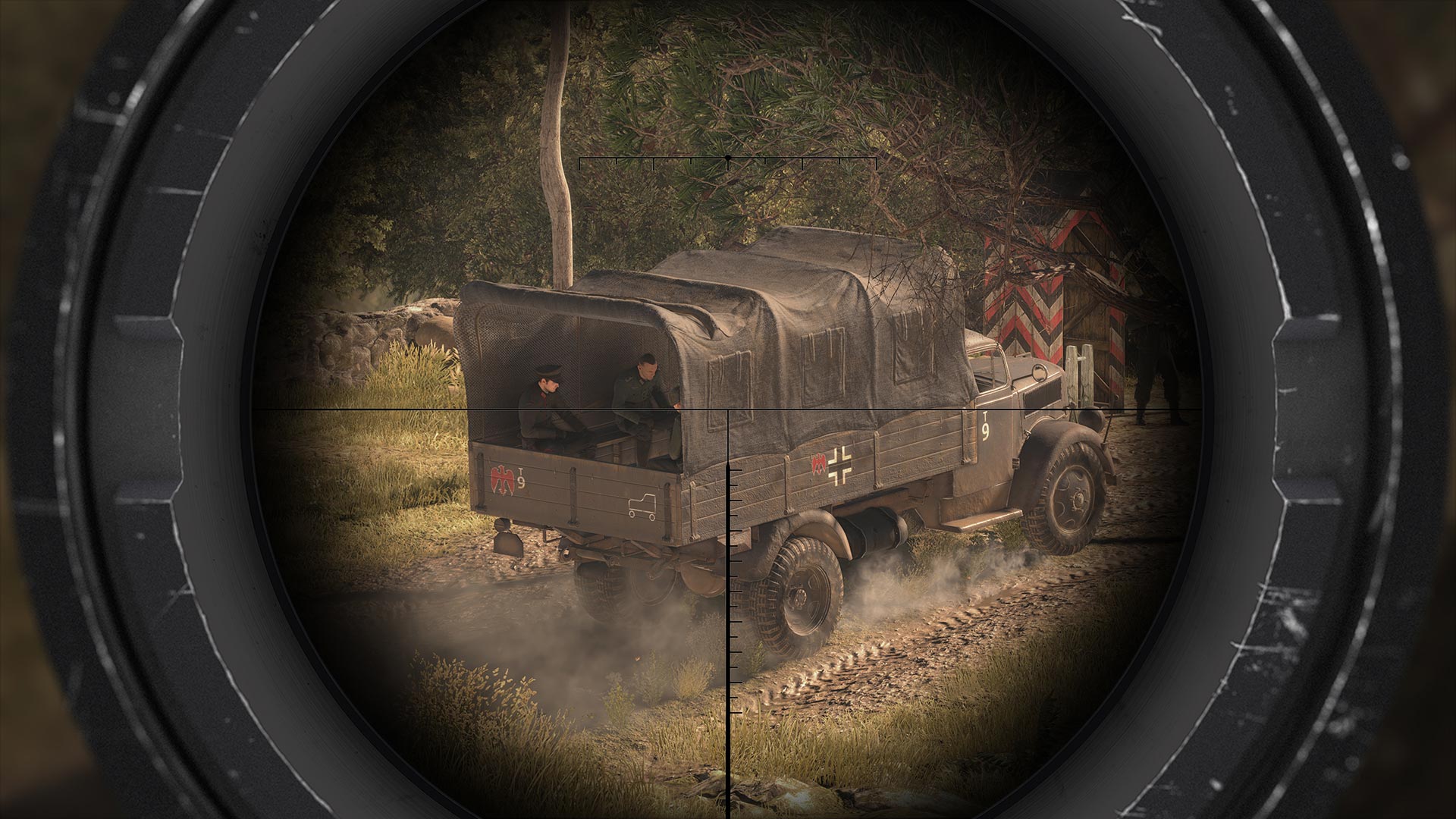 Adding to this sense of freedom is the ability to traverse the landscape. Previously you would have more or less “set points” at which you would need to press a button to mount a ledge and move on, Sniper Elite V4 shows you plenty of landscape items, buildings and such that not only will allow you to mount them to move on… in some cases they will provide you a firing spot with greater elevation or cover. Early in the first mission you (arguably somewhat guided towards) find a lovely tower to climb into… upon doing so, the land ahead of you stretches out. Grab your binoculars and start noting the location of your targets both human and objects (explosive items, “accidents waiting to happen” targets). It really opens up the gameplay and gives it a more realistic field. 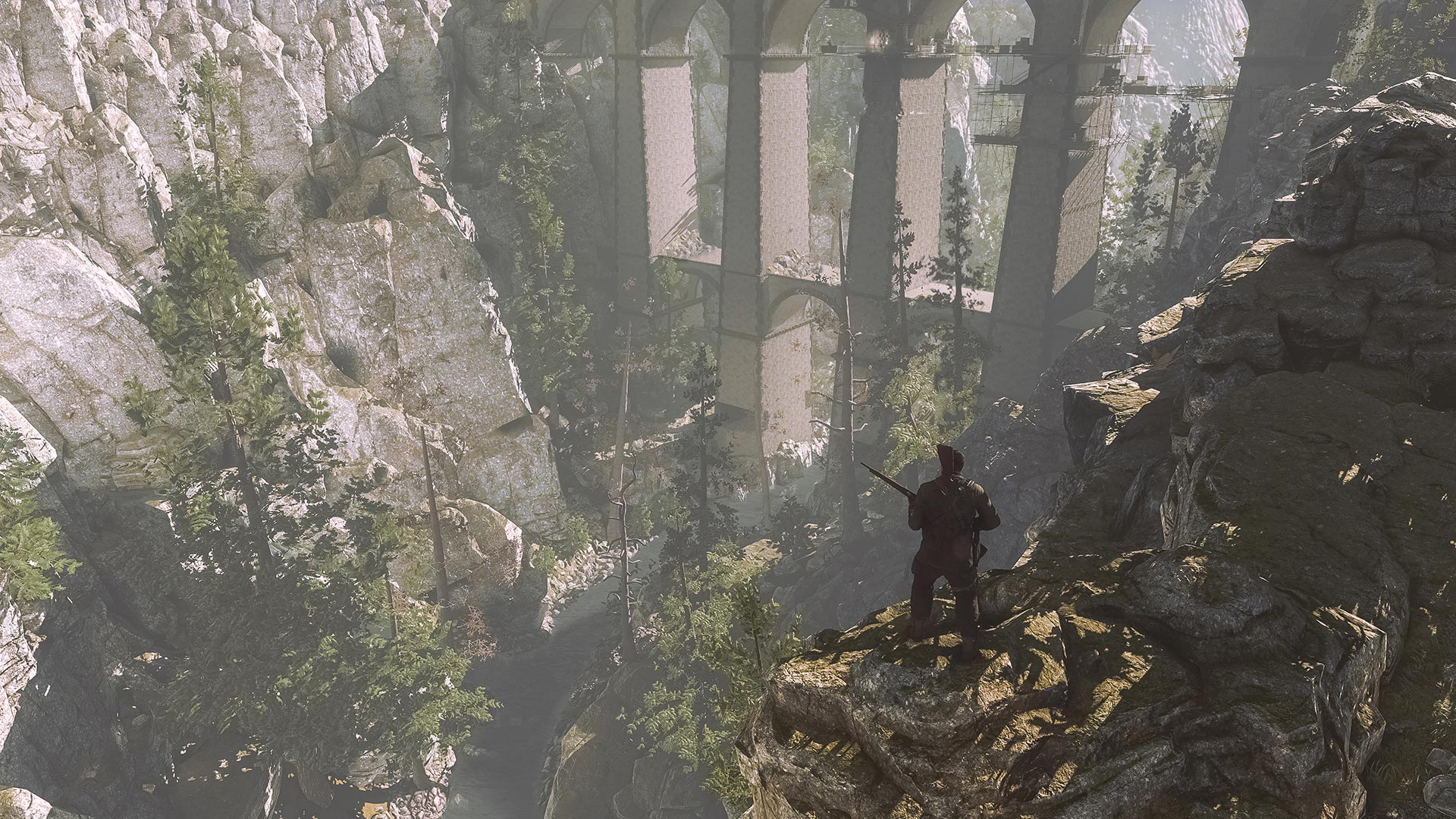 Multiplayer also enables you to tackle the objectives in campaign mode together… you could have one player as the spotter and the other as the sniper… or both tackle the field of combat equally. Imagine having one player to one side of the map and the other the opposite… the enemies won’t know what hits them when there is fire coming from both directions. There is a lot of added depth to this title that really makes it a very worthy addition to the Sniper Elite Series… I mean I was already a fan, but jumping into the Italian campaign just reignited that enjoyment of the long range shots that result in the “x-ray” camera shots of just where you hit the target (I’m not sure if it’s the best anatomy lesson you can get… but it may cause you to squirm in your seat when you hit the target “below the belt”). 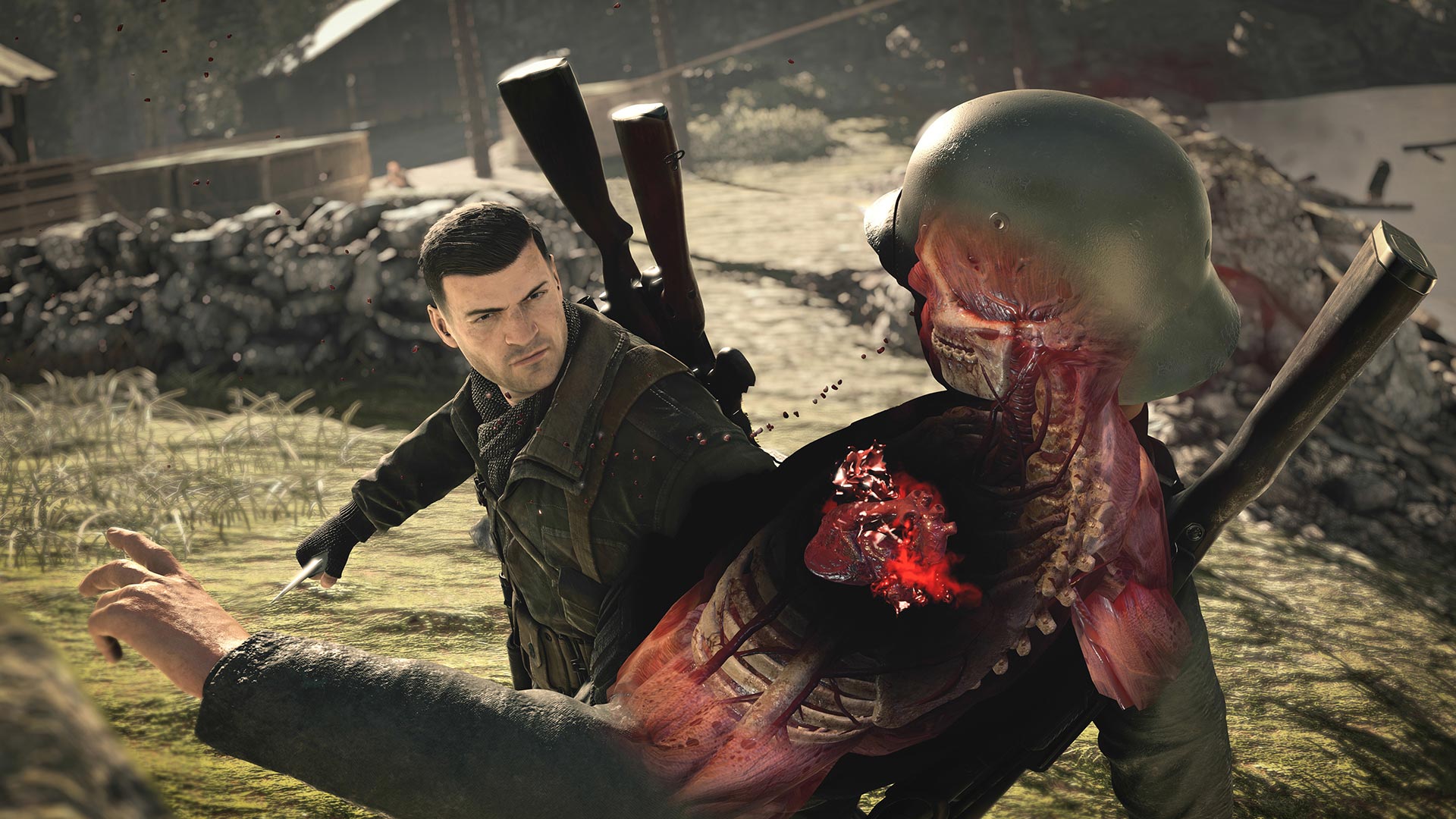 I have no hesitation in recommending this to any Sniper Elite fan… or really anyone who enjoys the sniping aspect of FPS games. To be honest… even if you don’t… you can technically play this as a run and gun as well… it may be more challenging but you’ve got your pistol and machine gun options… so tackle it how you want. There’s so much fun to be had here that I can really only scratch the surface. I will leave this by saying, find the highest point, check your surrounds with your binoculars and take aim for fun.