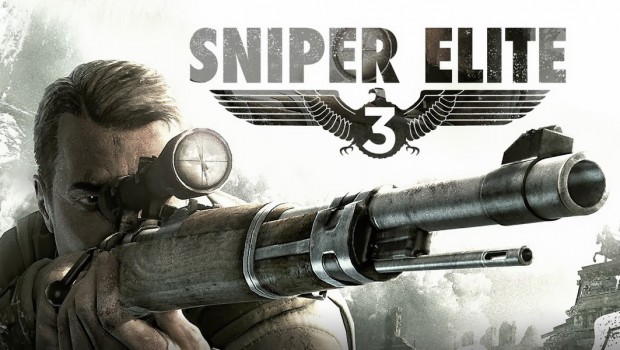 This new offering brings the award-winning original Sniper Elite III game and also bundles an additional nine DLC packs including all three expansive ‘Save Churchill’ missions and 18 additional weapons in one explosive package.  Also included in the package are the bonus multiplayer maps and modes added since launch. This new experience is designed to give players everything they need to traverse the unforgiving yet exotic terrain of North Africa as they embroil themselves in a savage conflict against Nazi Germany’s elite Afrika Korps and infamous SS Special Forces.

Bonus content added to the base game since launch: