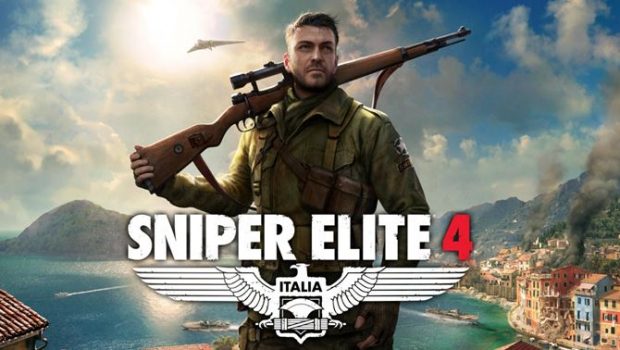 Sydney, June 15, 2016 – Independent UK developer Rebellion is delighted to announce the release date for Sniper Elite 4: its new entry in the award-winning, chart-topping World War 2 shooter franchise will open next year’s Q1 of big-hitting game releases, landing worldwide on February 14, 2017 for PS4 and  Xbox One.

Jason and Chris Kingsley, co-founders of Rebellion, explained the decision to release the studio’s marquee title in February:

“When we revealed Sniper Elite 4 back in March our plan was to release it at the end of 2016,” they explained, “However, we now know Battlezone will release in October as a launch title alongside PlayStation VR. That gave us a tough decision to make. Ultimately, we’re a relatively small independent studio, and releasing two major titles in the same quarter didn’t seem like a sensible thing to do. A few of our shared internal teams will probably sleep a bit easier now!”

While this does mean players will have to wait just a little longer to get their hands on the title, there is another big benefit to a 2017 release:

“Launching Sniper Elite 4 in February gives us the opportunity to take a game that’s already received some of the best preview feedback we’ve ever had, and give it that extra bit of attention,” the Kingsley brothers affirmed, “We know a lot of you will be disappointed you won’t get to play Sniper Elite 4 this year, but we feel this decision will prove in the long run to be a win-win for both us and you, the fans.”

Keep your eyes peeled for further developments throughout E3, and keep your ears open for more details on one of the most anticipated World War 2 shooters for a generation. 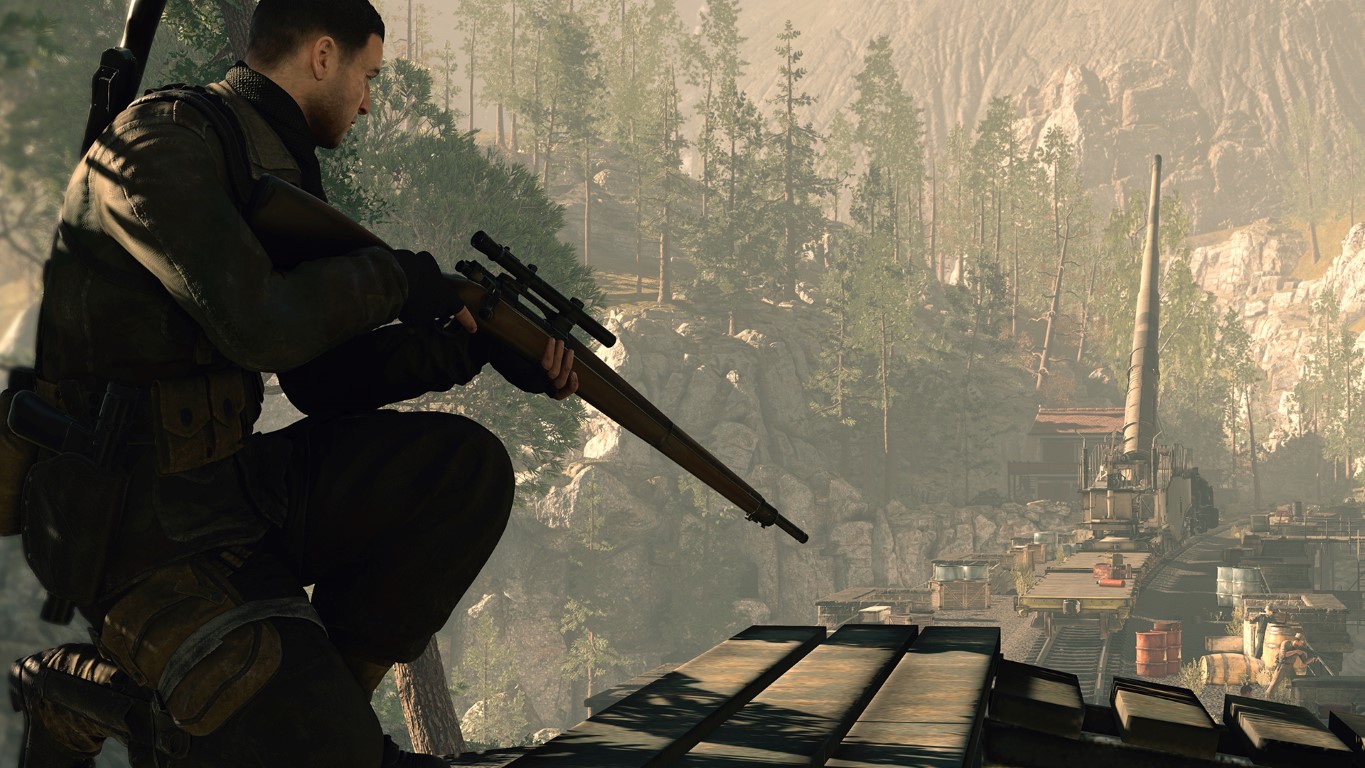 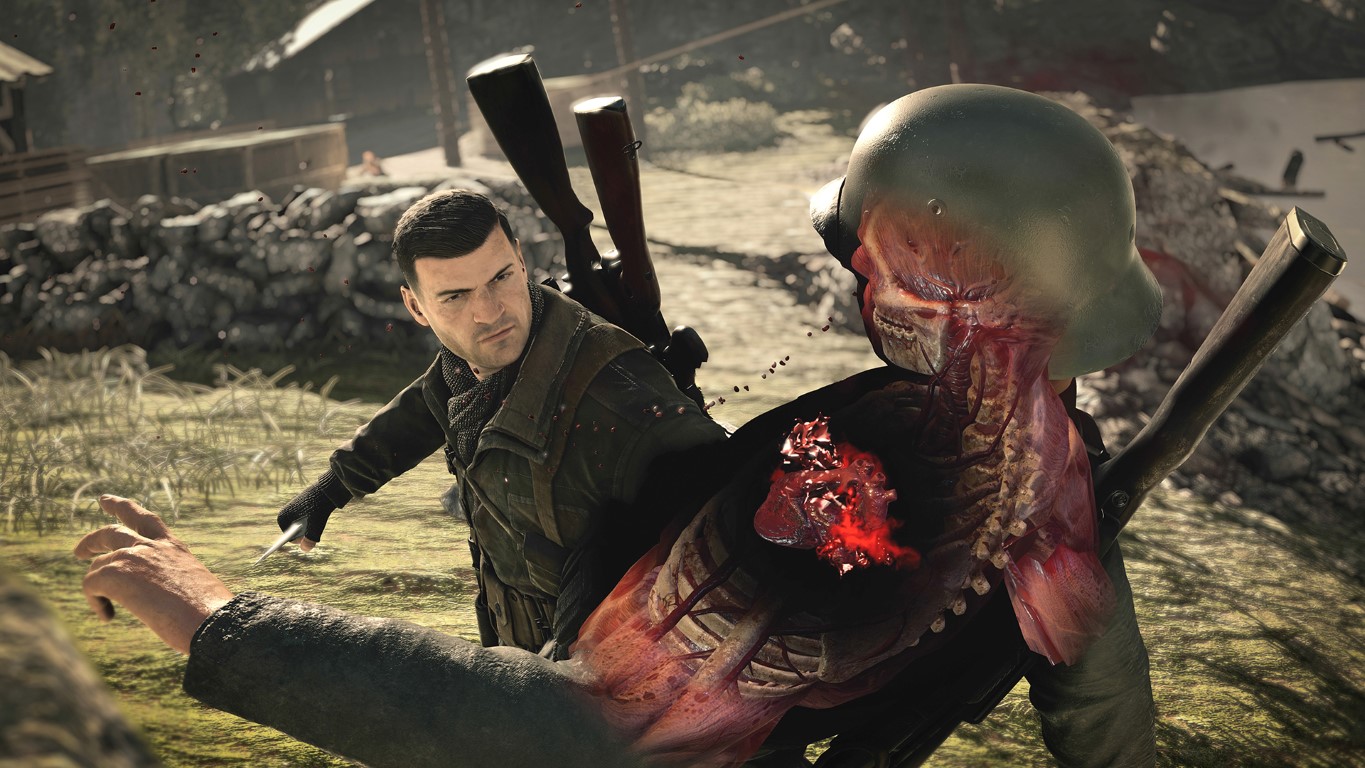 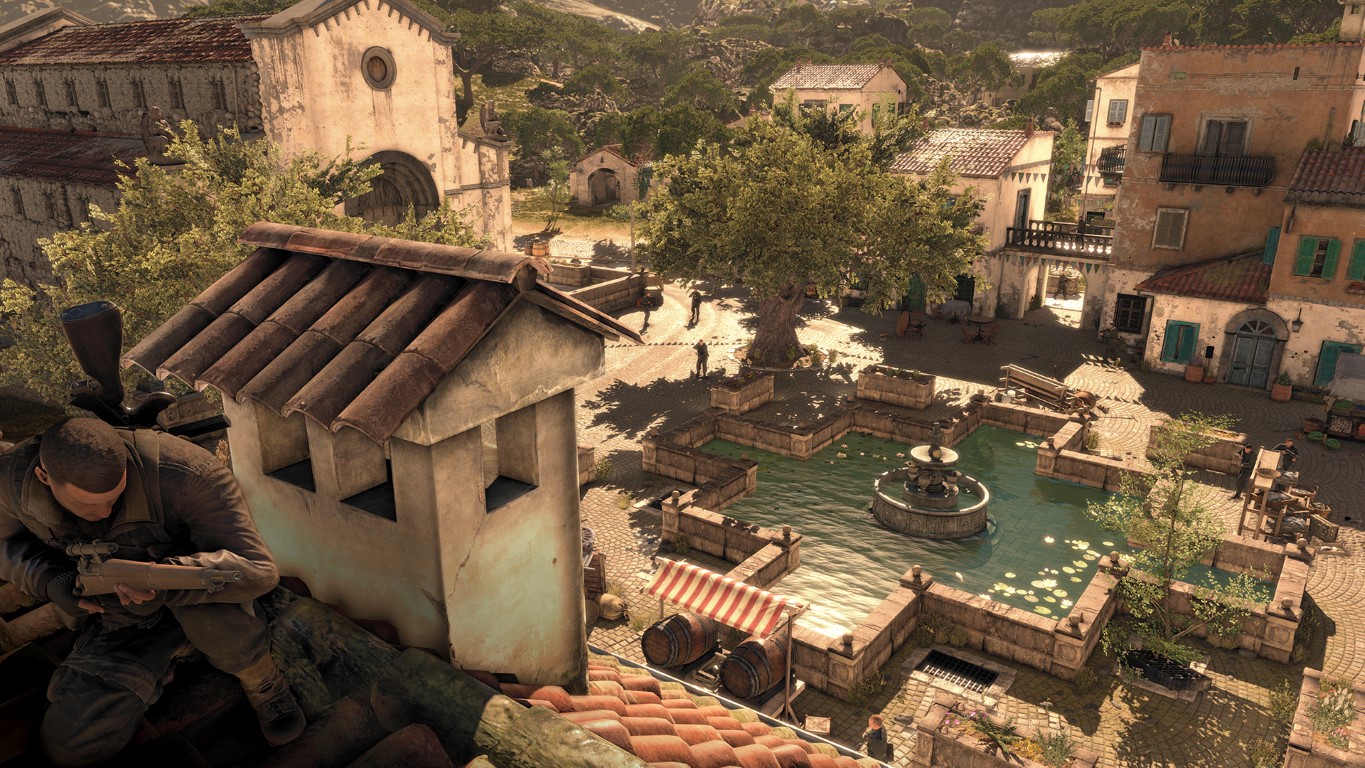 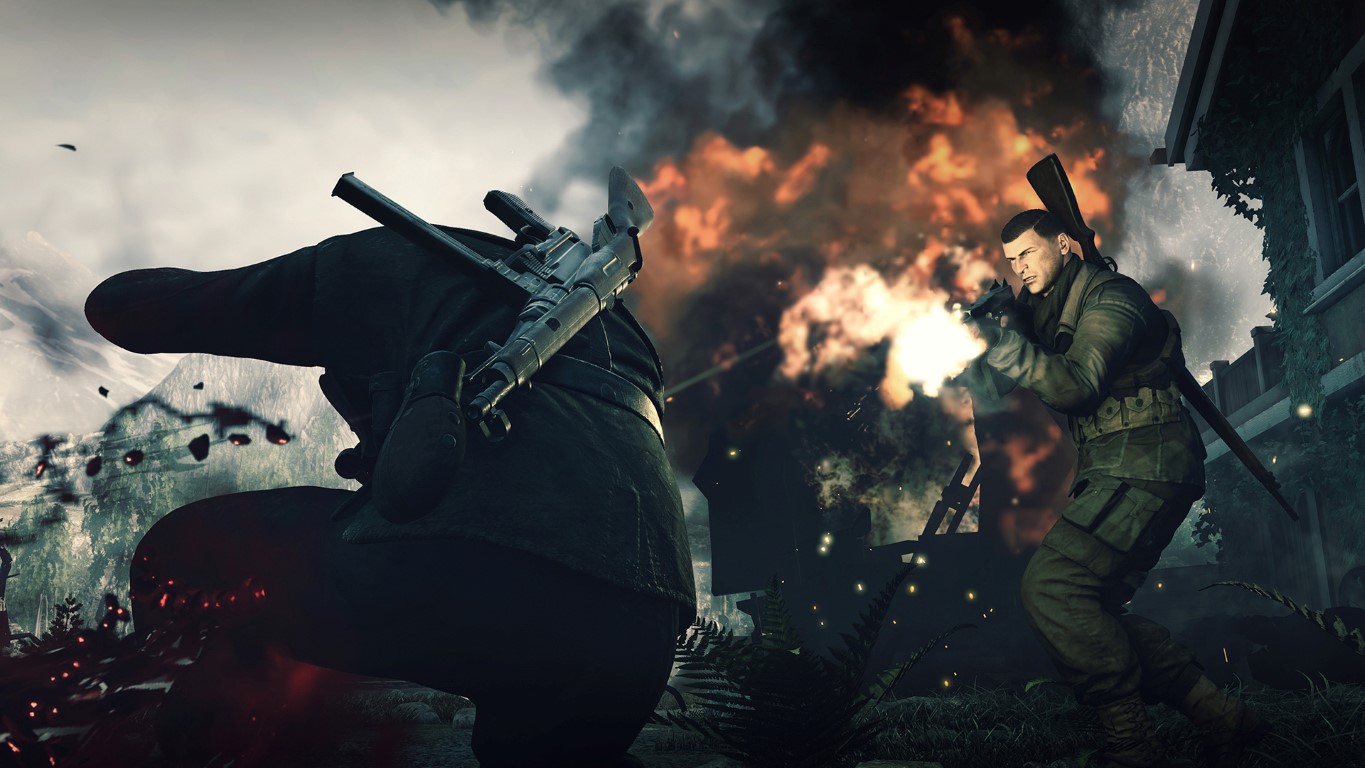 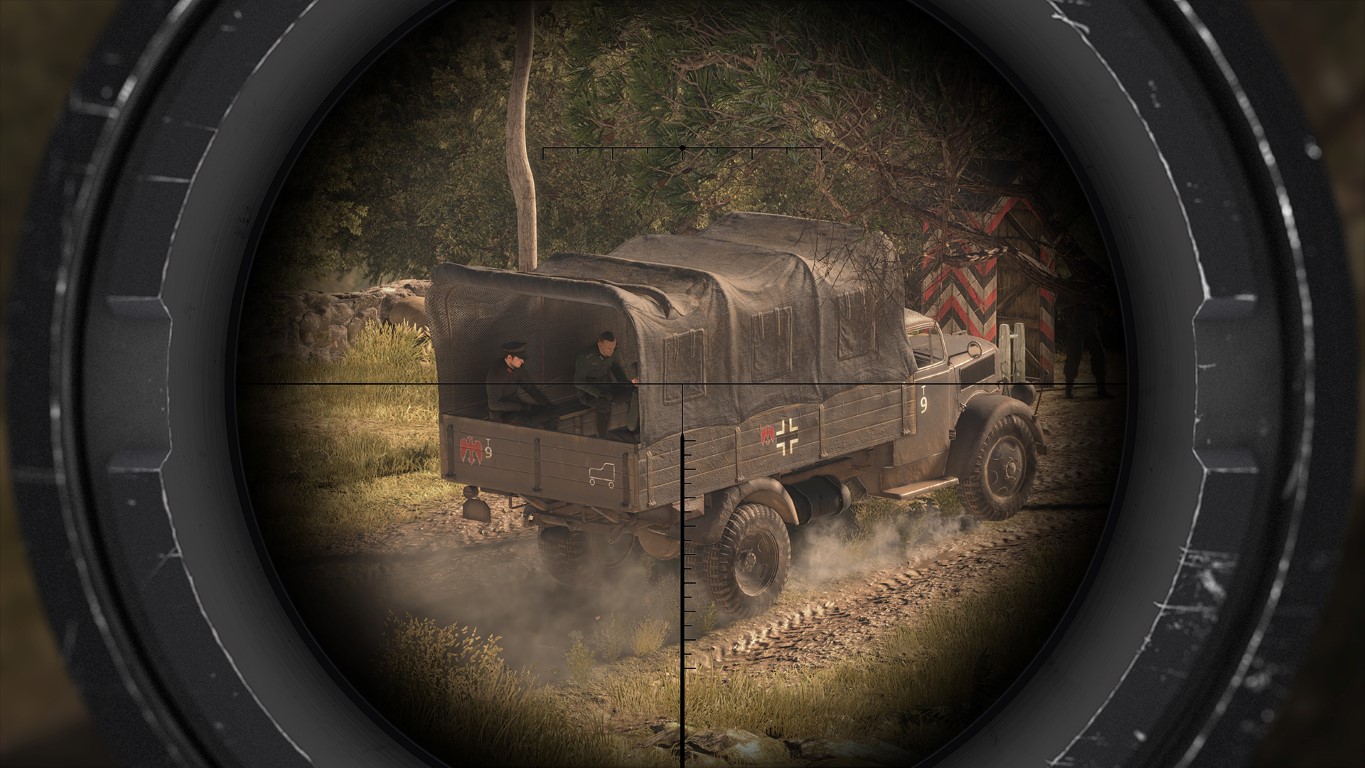 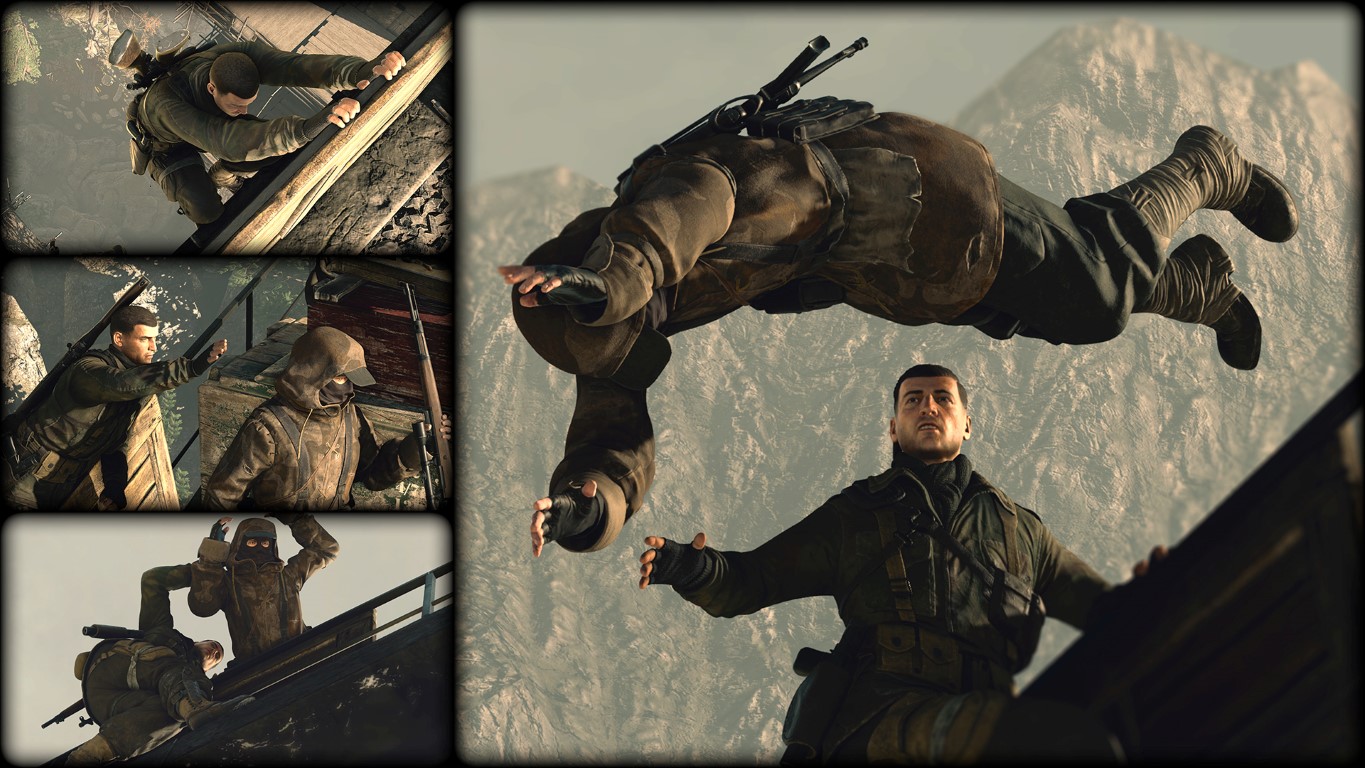 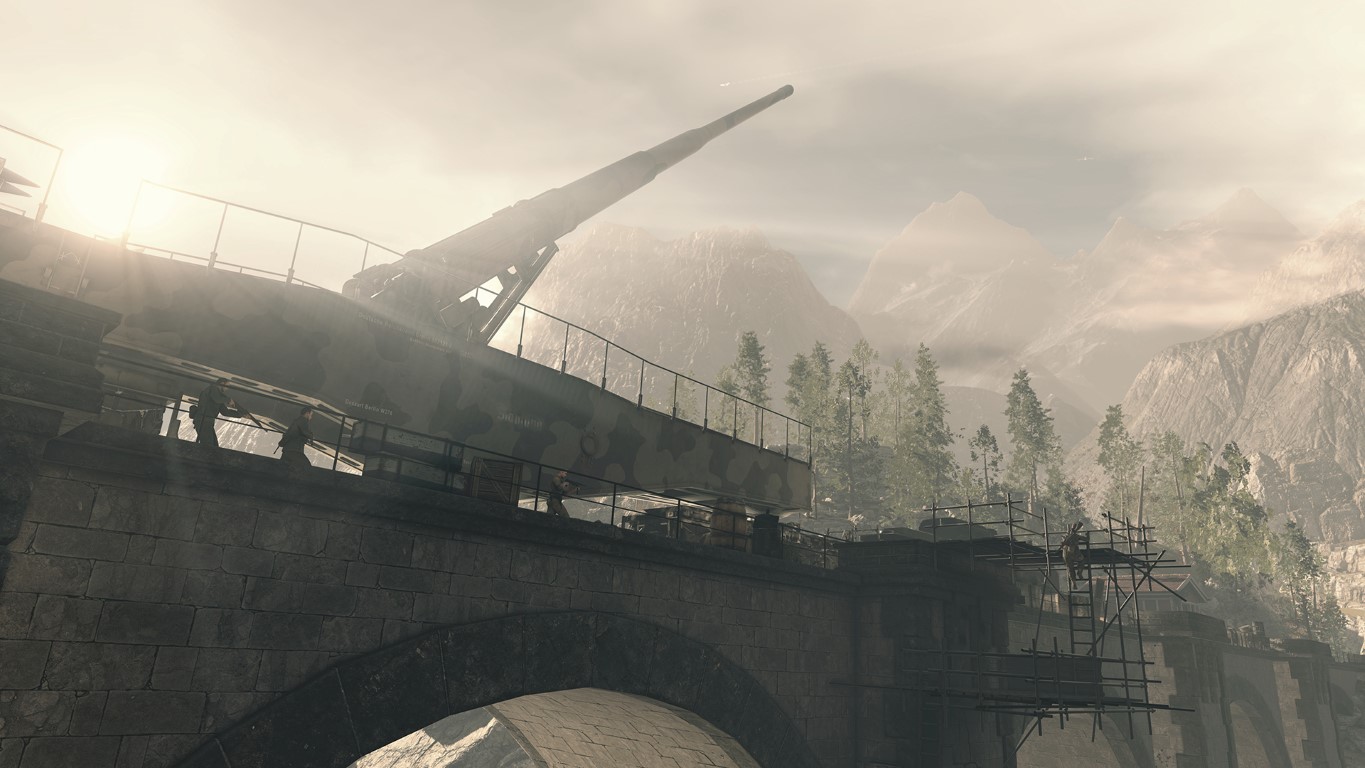 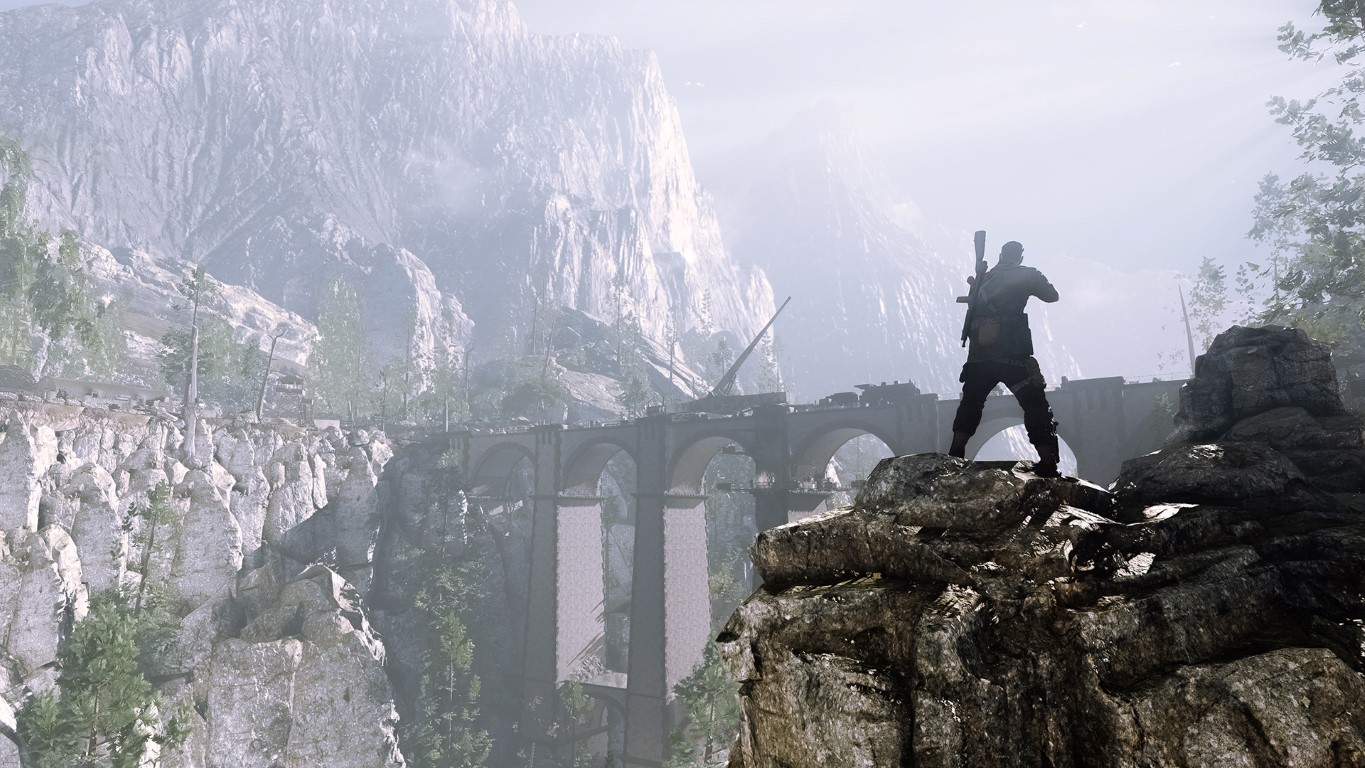 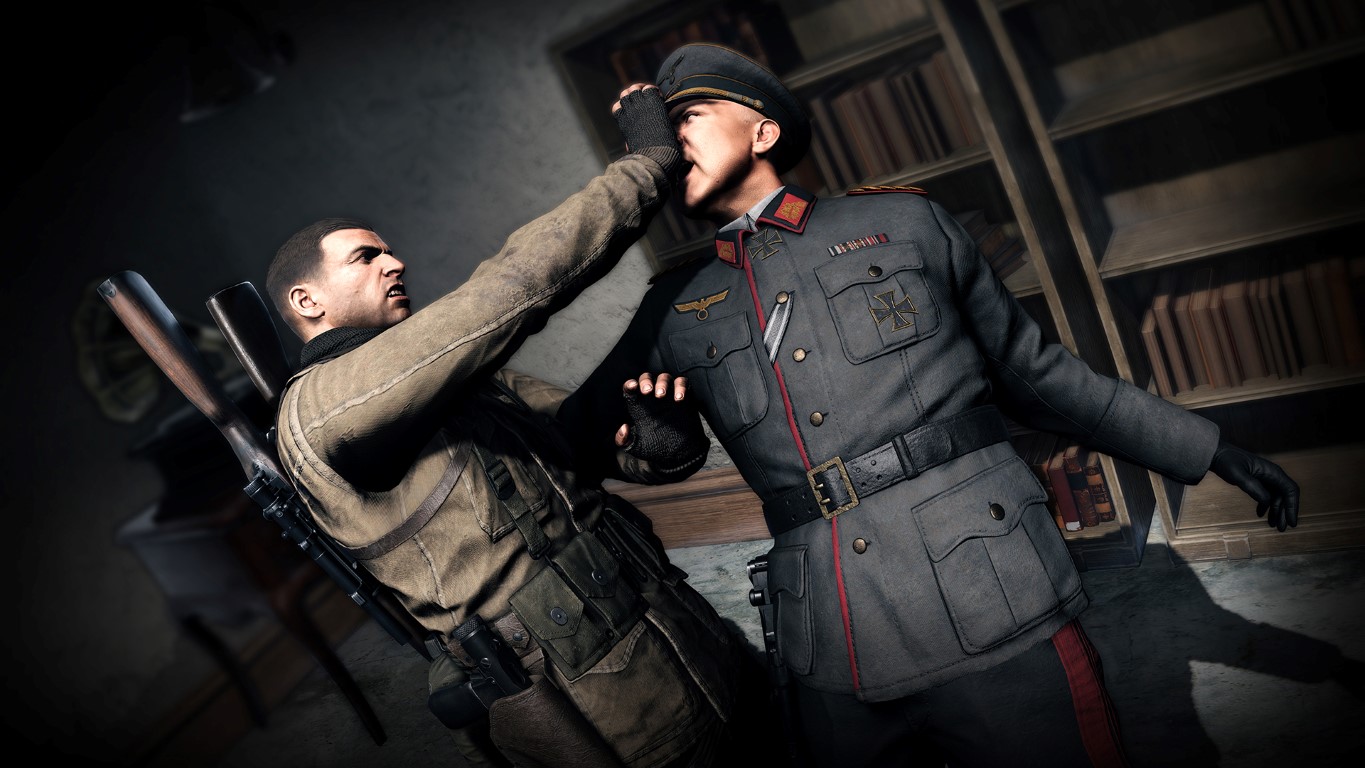 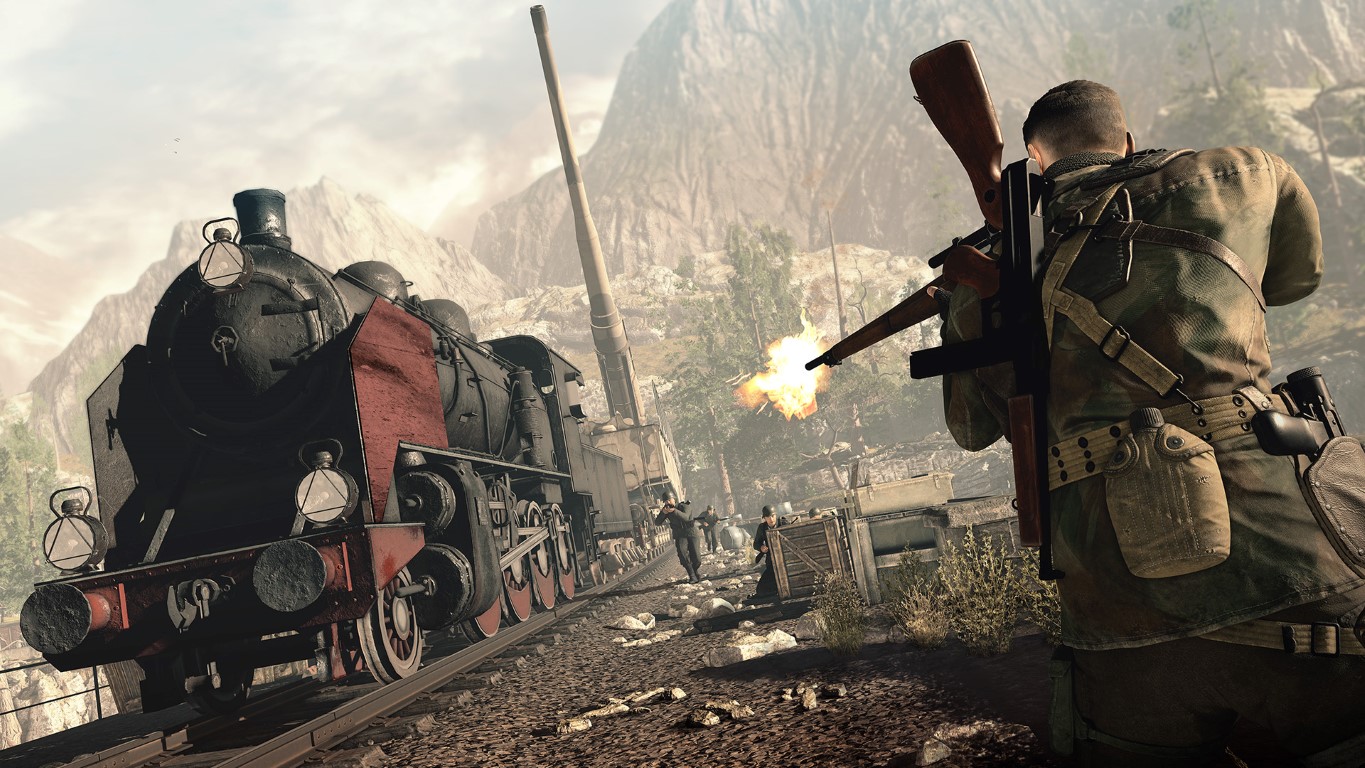