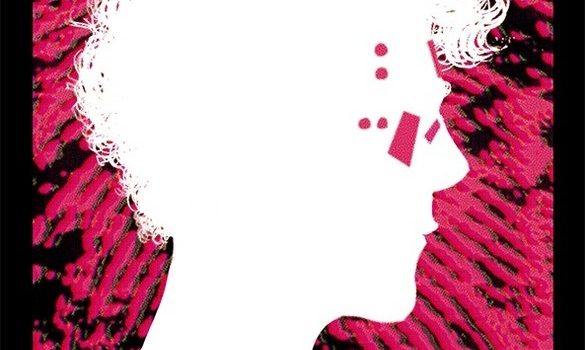 Imagine someone like, say, Mark Zuckerberg created his own army of tech-obsessed teens and directed them to take on the government. What would the fall-out be? Thumbs explores a high-stakes world where that—and much worse—can unfold. Charley “Thumbs” Fellows is a member of just such an army. Poor and raised by the influential MOM™ app, he finds himself in the center of a war. 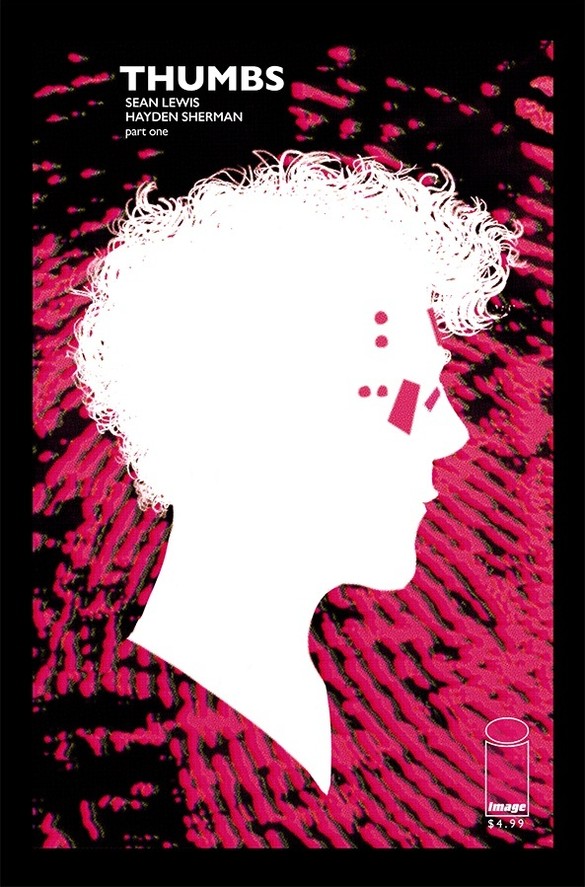 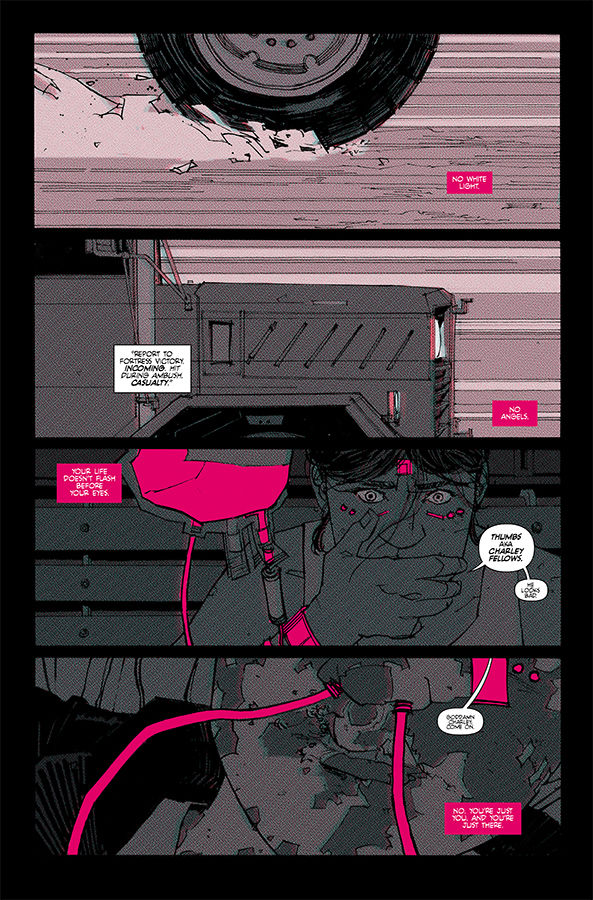 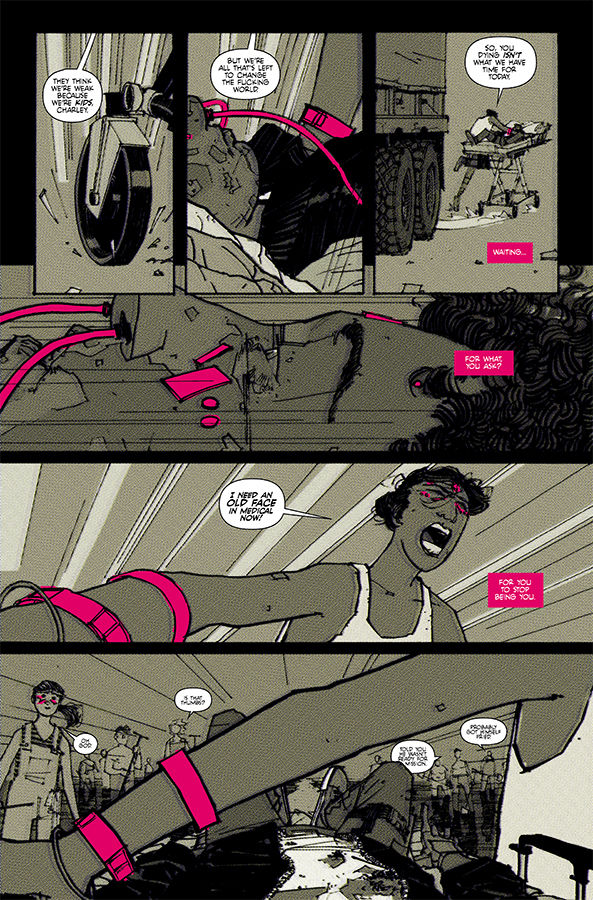 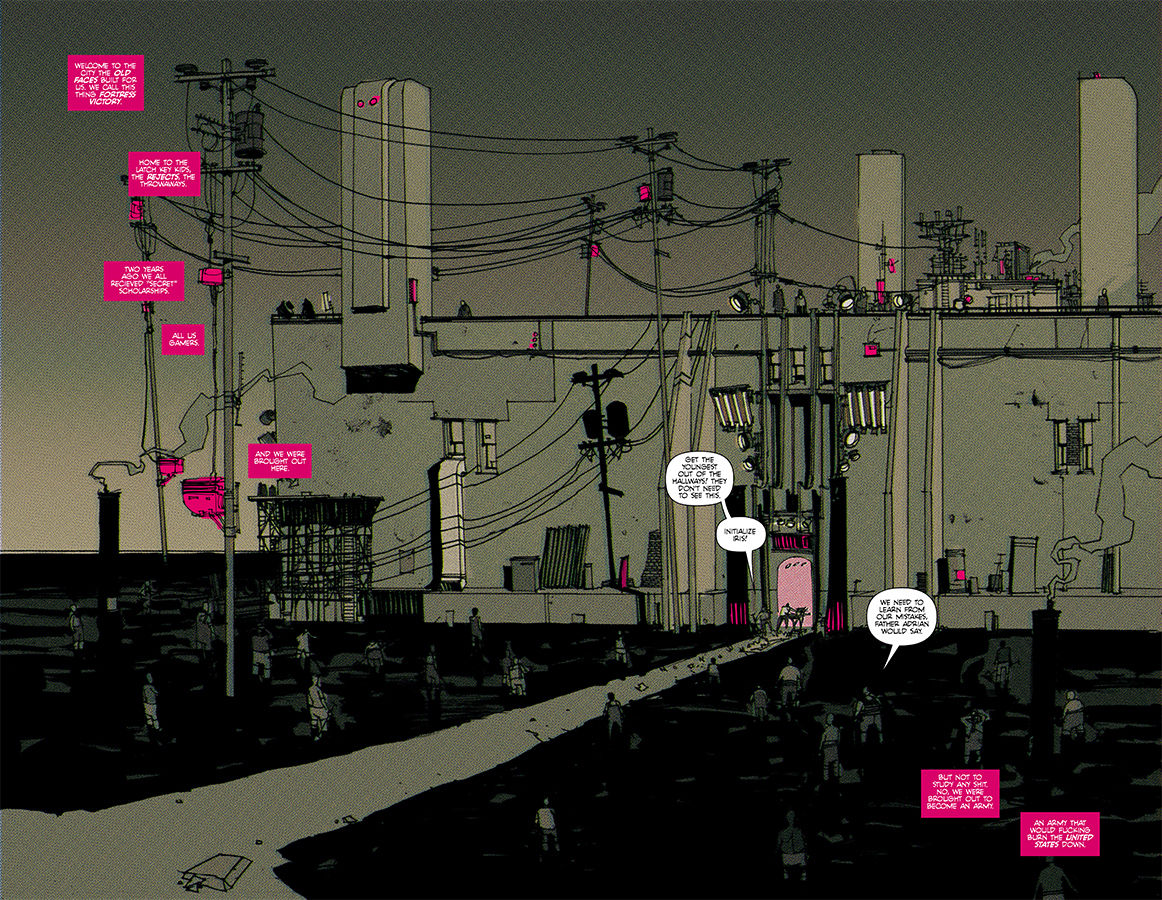 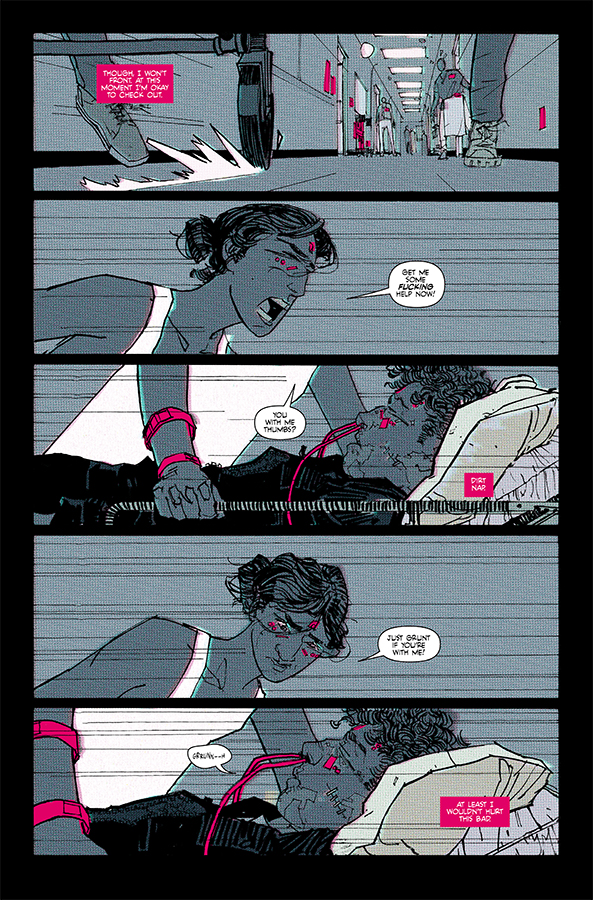 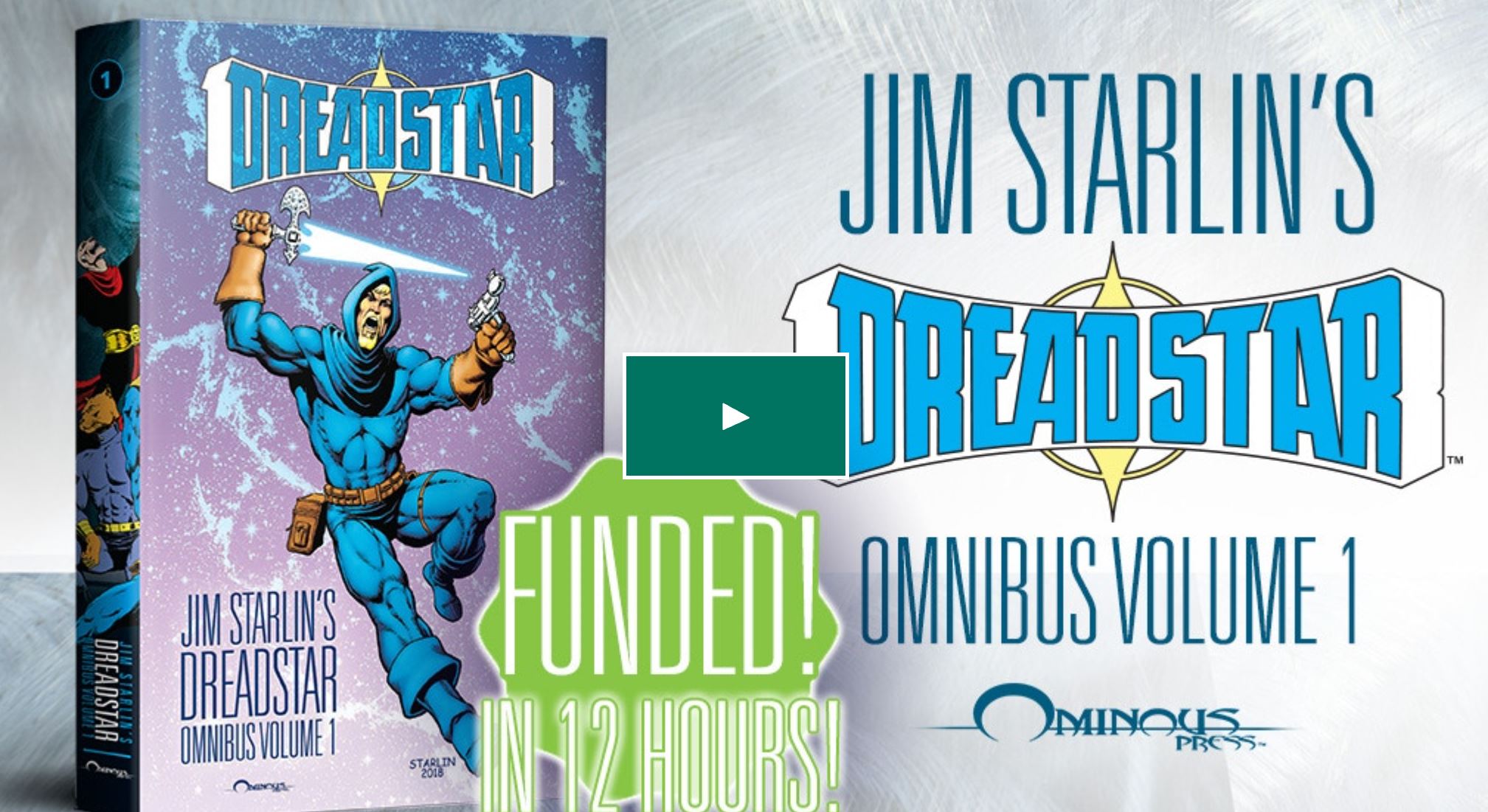 Thumbs #1 (Diamond Code APR190011) will be available on Wednesday, June 5. The final order cutoff deadline for comics retailers is this Monday, May 13.