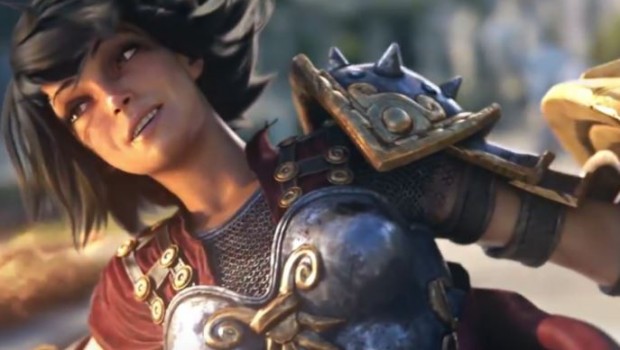 February 10, 2016 – Atlanta, GA – Hi-Rez Studios today announced that it has opened a new office in Brighton, United Kingdom to expand its reach and better serve its rapidly growing European player-base.

Veronique Lallier has been appointed as Vice President of European Publishing to build and lead the Brighton office. Lallier is the former Vice President of Digital Publishing at Warner Bros Interactive Entertainment International and has 15 years of experience in the gaming industry, with particular expertise in the European Online Gaming market.

“Fueled by the continued rapid growth of SMITE, our European community has expanded tremendously over the past year,” said Todd Harris, COO of Hi-Rez Studios.  “Hi-Rez prides itself in being a highly community-oriented company, and this move will allow us to much better serve our European players, across SMITE as well as our other games.”

The office will focus primarily on community management, localization and marketing operations for Europe. Core development and operations will still be handled from Hi-Rez’s headquarters in Atlanta.

“I am delighted to join the Hi-Rez team to help support and expand our European player base.” Lallier said, “Hi-Rez has a unique and vibrant community in Europe — as evidenced by the European victory at the 2016 Smite World Championship! I look forward to meeting and working with our passionate fan base here in Europe.”

Hi-Rez is currently hiring for positions in the Brighton office.  For more information about available jobs, visit http://www.hirezstudios.com.