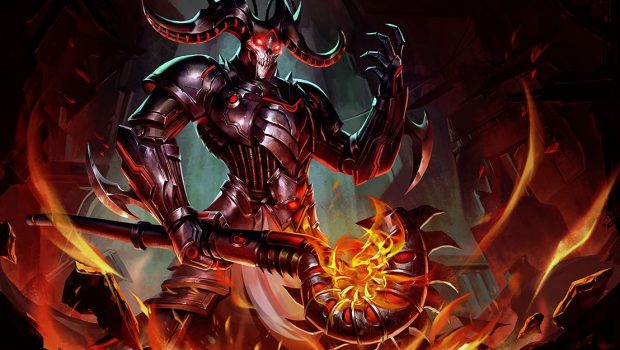 ESCAPE FROM THE UNDERWORLD

The Darkness Yearns for Souls After centuries spent ruling the Underworld, Hades has tired of harvesting the souls of men. Yearning for a new challenge, he has lured the gods to his realm to steal their devoted worshipers. Realizing their fellow immortals are trapped, the Pantheons have rallied together to restore balance.

Escape From The Underworld info is found on the special event website:  http://www.smitegame.com/escape-from-the-underworld/